Jo Gideon was one of 322 MPs who voted down the Labour motion last night. 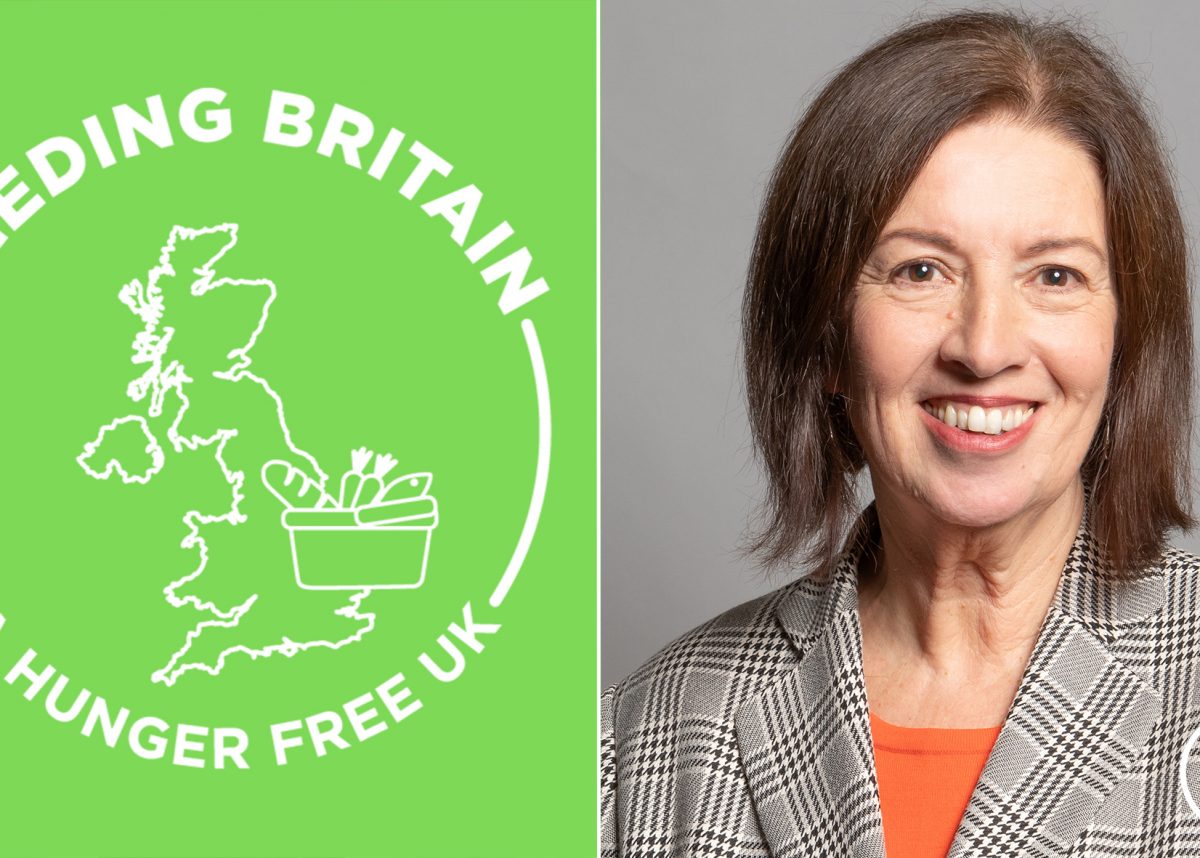 A charity which advertises its vision as a “UK where no one goes hungry” lists a Tory MP among its trustees who voted against providing free meals for kids over the school holidays last night.

Miriam Cates (Penistone and Stocksbridge) said a food voucher scheme over the school holidays would only ever be a “sticking plaster” for tackling child poverty.

While Paul Scully also told the BBC that “children have been going hungry under a Labour government for years” and insisted the Government had been tackling the issue.

Jo Gideon, the MP for Stoke Central, has been called out on social media for voting against the motion to help feed children, despite being a trustee for Feeding Britain.

According to the charity’s mission statement, they believe in a UK “where no one goes hungry”.

“We want to demonstrate how hunger and its underlying causes can be addressed, and use this learning to advocate for systemic change to eliminate hunger in the UK.”

Jo Gideon the MP for Stoke Central who also happens to be a trustee for Feeding Britain voted against feeding children pic.twitter.com/3ZiHlxVhcM

As the Chairman of the APPG on the National Food Strategy I am determined to work cross-party to develop support for more comprehensive, more fundamental and more long-term solutions than today’s headline grabbing motion. ⬇️ pic.twitter.com/mDL30D4PkS