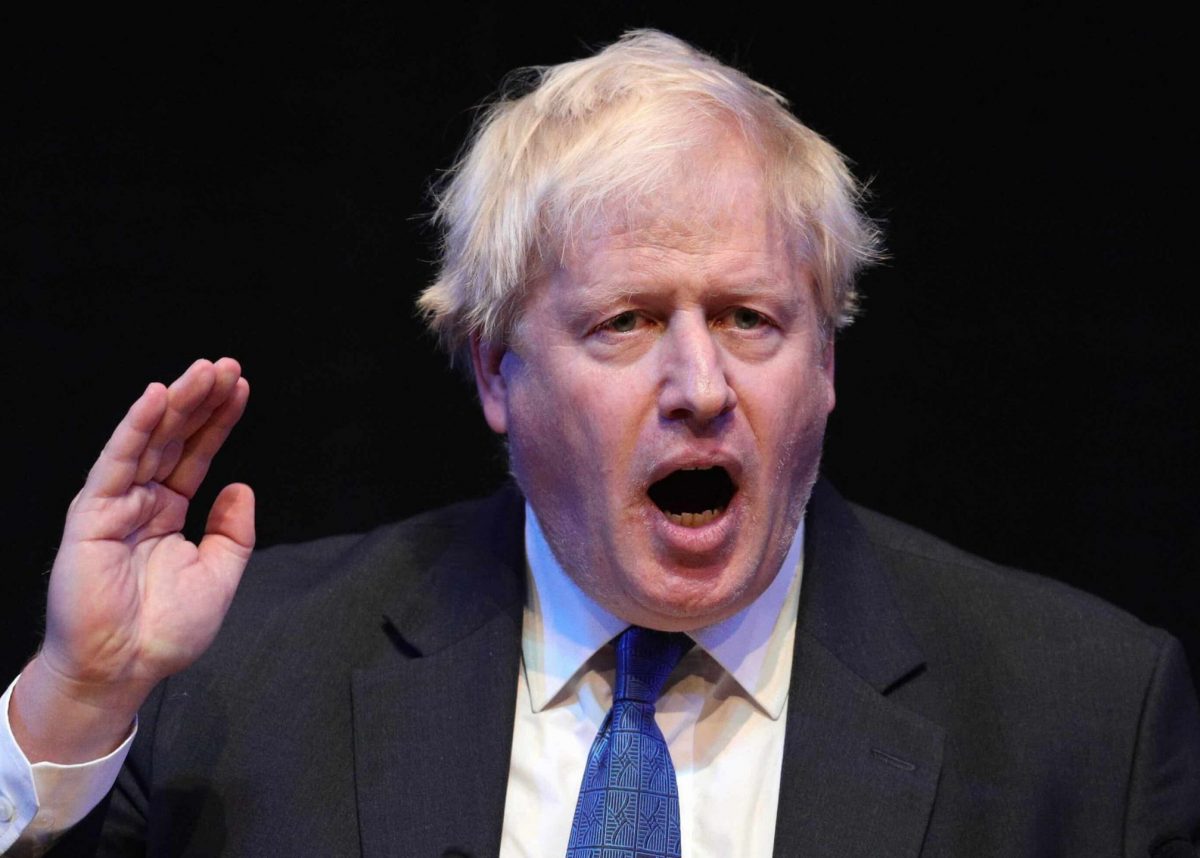 Tory Brexit tensions ripped into the open as former chancellor Philip Hammond expressed anger at reports Conservative MPs who actively oppose a no-deal EU withdrawal will be barred from standing at the next election.

Mr Hammond insisted a no-deal exit would be “undemocratic” as Boris Johnson’s Brexit stance faced cross party opposition in the Commons next week.

Reports that any bid to extend Brexit beyond October 31 to stop a no-deal exit would be treated as a no confidence issue, with supporting Tory MPs stopped from standing for the party, drew a harsh response from the ex-chancellor.

Mr Hammond tweeted: “If true, this would be staggeringly hypocritical: 8 members of the current cabinet have defied the party whip this year.

“I want to honour our 2017 manifesto which promised a “smooth and orderly” exit and a “deep and special partnership” with the EU.

“Not an undemocratic No Deal.”

The rifts at the heart of the Tory party over the direction Boris Johnson has taken the Conservatives have deepened further amid reports that Tory MPs preparing to join moves to prevent no deal will be stopped from standing for the Conservatives at the next General Election.

MPs intend to rush through a bill to stop the UK crashing out of the EU with no deal on October 31 when they return to Parliament on Tuesday.

If senior Conservatives and former Cabinet Ministers such as Philip Hammond vote with other MPs in legislation to extend the deadline or rule out a damaging no-deal Brexit, they faced disqualification from their party.

Reports in the Sun and Spectator today suggest they will be treated as if they vote against the Government in a vote of no confidence.

Shadow Chancellor John McDonnell called on all MPs “to think of their constituents whose jobs and livelihoods will be put at risk in a no-deal Brexit. If Boris Johnson wants a mandate, then he should call a general election and put it to the people.”

The Shadow Chancellor set to address Stop The Coup protests in London today asked MPs to look into their consciences and think of their constituents who did not vote for the economic havoc of a Brexit with no-deal which the Leave campaign ruled out. Ahead of the protests he insisted that Boris Johnson’s decision to close Parliament for five weeks, widely regarded as an attempt to force through a no-deal Brexit, is an attempt to “shut down democracy.”

Whether risking being purged now will discourage Tory MPs from joining legislative attempts to prevent Boris Johnson enacting a no-deal Brexit on October 31 rather than extending the time limit to negotiate a realistic deal with the EU remains to be seen.

This, despite insisting during the Tory leadership campaign that he thought proroguing Parliament was a bad idea, when he insisted: “You don’t deliver on democracy by trashing democracy. We are not selecting a dictator.”

Mr Javid insisted on BBC Radio 4’s Today programme: “It is quite usual this time of year, Parliament goes into what’s called a conference recess and it doesn’t usually sit for some time in September and early October.

“It’s right because we are focusing on the people’s priorities.”

Pressed on his comments during the Tory leadership battle that prorogation could be seen as “trashing” democracy, the Chancellor said: “I wasn’t being asked about a Queen’s Speech, a Government setting an agenda, that was a question around suspending Parliament for the sake of it for months on end in order to avoid debate.”

The Conservative minister was later reprimanded by Number 10 for letting the truth slip out.

The Tory Father of the House who was a cabinet minister for many years under Margaret Thatcher called Boris Johnson’s government “UKIP rebadged”.

Tory MP Oliver Lewin this week told BBC news that he would vote against his government to prevent a no-deal Brexit and explained that whatever Boris Johnson says about trying to secure a deal with the EU before October 31, it would involve delaying the date of Brexit.

When asked if he and other MPs trying to stop the economic harm of leaving the EU with no deal were making negotiations for the PM harder, he explained: “If he does get a deal he will need to get an extension anyway.“

So the only way Johnson could deliver on his promise to deliver Brexit by October 31 is with the havoc of a no-deal Brexit.

Tory former PM Sir John Major said he wanted to join a legal challenge to Mr Johnson’s decision to extend the suspension of Parliament over the annual party conference season.

Sir John suggested his experience in Downing Street could assist the High Court in deciding whether Mr Johnson’s actions in proroguing Parliament are lawful.

The remarks came as demonstrations opposed to Brexit took place across Britain.

As the PM faced parliamentary attempts to legislate against a no-deal exit from the EU, or to hold a vote of confidence in his Government, Mr Johnson insisted opponents could be making the prospect of a withdrawal from the bloc without an agreement more likely.

Labour leader Jeremy Corbyn said next week is the “last chance” to stop a no-deal Brexit.

At an event in Glasgow, he said: “Yes, it is the chance and we will do absolutely everything we can to prevent a no-deal Brexit and the Prime Minister taking us into the hands of Donald Trump and a trade deal with the USA.

“That is the real agenda of the Prime Minister.

“There is a lot of work being done in preparation for next Tuesday.”

Mr Johnson defended his decision and warned that efforts to frustrate Brexit on October 31 would be seized on by Brussels to avoid offering a good deal.

Businesswoman Gina Miller – who previously took the Government to court over the triggering of Article 50 to start the Brexit process – said her case would be heard on September 5.

Shadow attorney general Shami Chakrabarti said she has been granted permission to intervene in the judicial review, as she accused the Government of operating from a “far-right playbook”.

Baroness Chakrabarti said: “I am grateful to the High Court for granting me permission to intervene in these important proceedings on behalf of the official opposition.

“Parliamentary sovereignty remains the foremost and overarching principle of our constitution.

“Whatever far-right playbook Number 10 may be copying from, the abusive shutdown of our legislature won’t wash under United Kingdom constitutional law.”

In a separate legal case in Scotland, judge Lord Doherty rejected a call for an interim interdict to block the suspension of Parliament, but said a full hearing would take place on Tuesday.

The controversy rages as the Government plans to splash on a major tax-payer-funded propaganda – or as they call it – information campaign urging people to get ready for Brexit.