Johnny Mercer told the Mail columnist he had to Google him during the brief exchange. 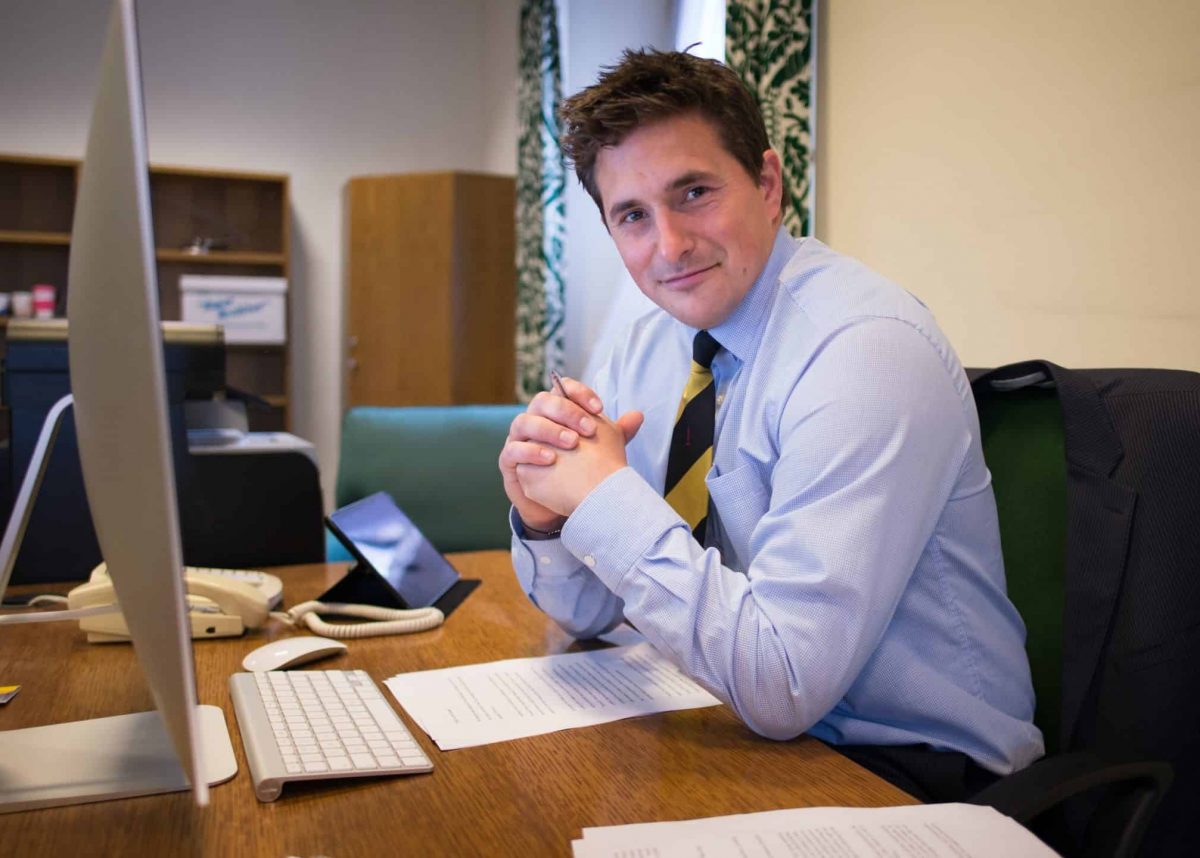 A Conservative MP found himself in a Twitter spat with Daily Mail columnist Peter Hitchens after unsparingly telling a commuter to wear a mask.

Johnny Mercer tweeted a stern response after a man posted his despair at everyone on a train wearing a mask in line with government guidelines.

Asking “how did we win Waterloo”, the MP for Plymouth Moor View replied “without people like you” before adding some choice words.

Stop being a selfish c**t, and put on a mask. https://t.co/BQPScfr5rp

Daily Mail columnist Hitchens took umbrage to the comments after writing in defence of personal freedoms in the paper today.

He wrote that the Government is “wading into the swamp of despotism – one muzzle at a time”, shortly before taking aim at Mercer.

But the Tory MP and former army captain had the perfect response, which seemed to silence the Mail man:

I had to google you. Genuinely don’t care what you think of me.