The National Audit Office found that suppliers with links to Tory politicians were ten times more likely to be awarded contracts. 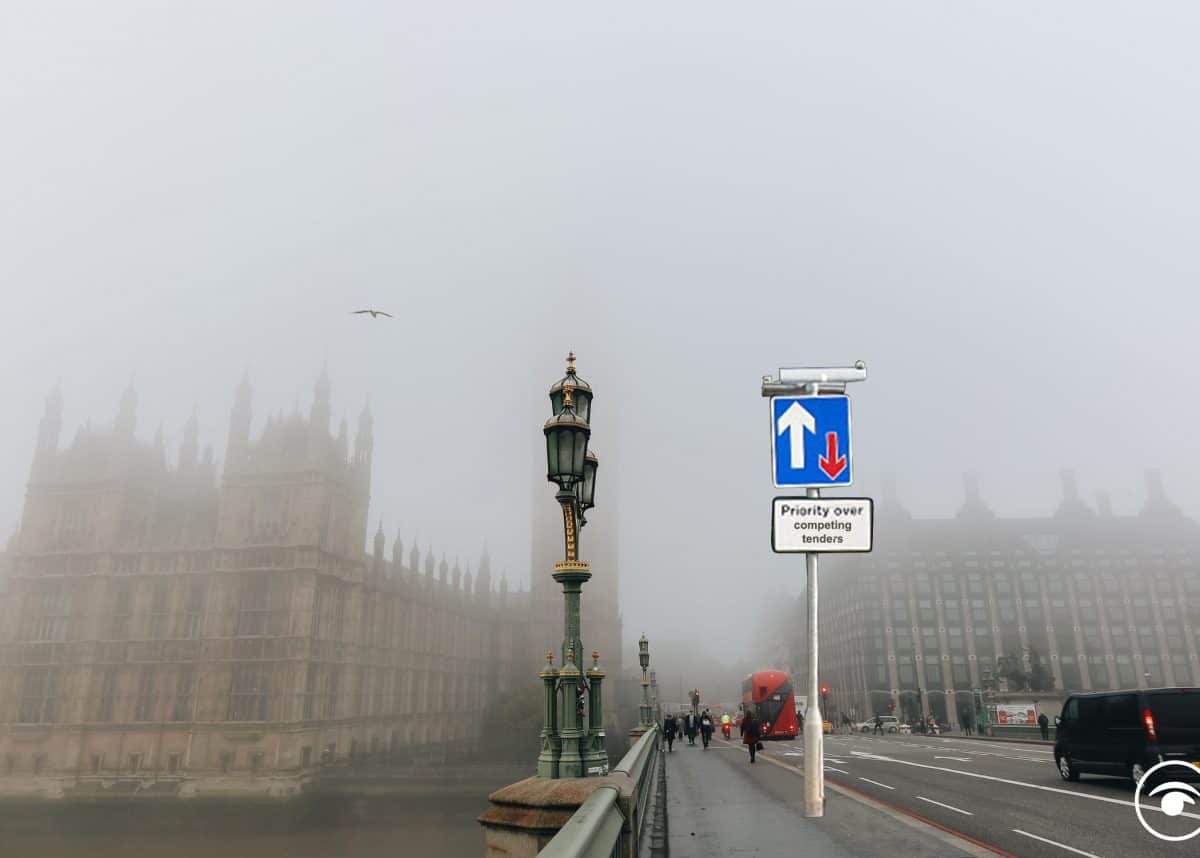 The government established a fast-track VIP lane to purchase billions of pounds of PPE from little-known companies with political contacts in the Conservative party, a shocking report has revealed.

Gareth Davies, head of the NAO, said: “While we recognise that these were exceptional circumstances, it remains essential that decisions are properly documented and made transparent if government is to maintain public trust that taxpayers’ money is being spent appropriately and fairly.