Close to £100 million has been given to a firm co-founded by a wealthy Tory donor. 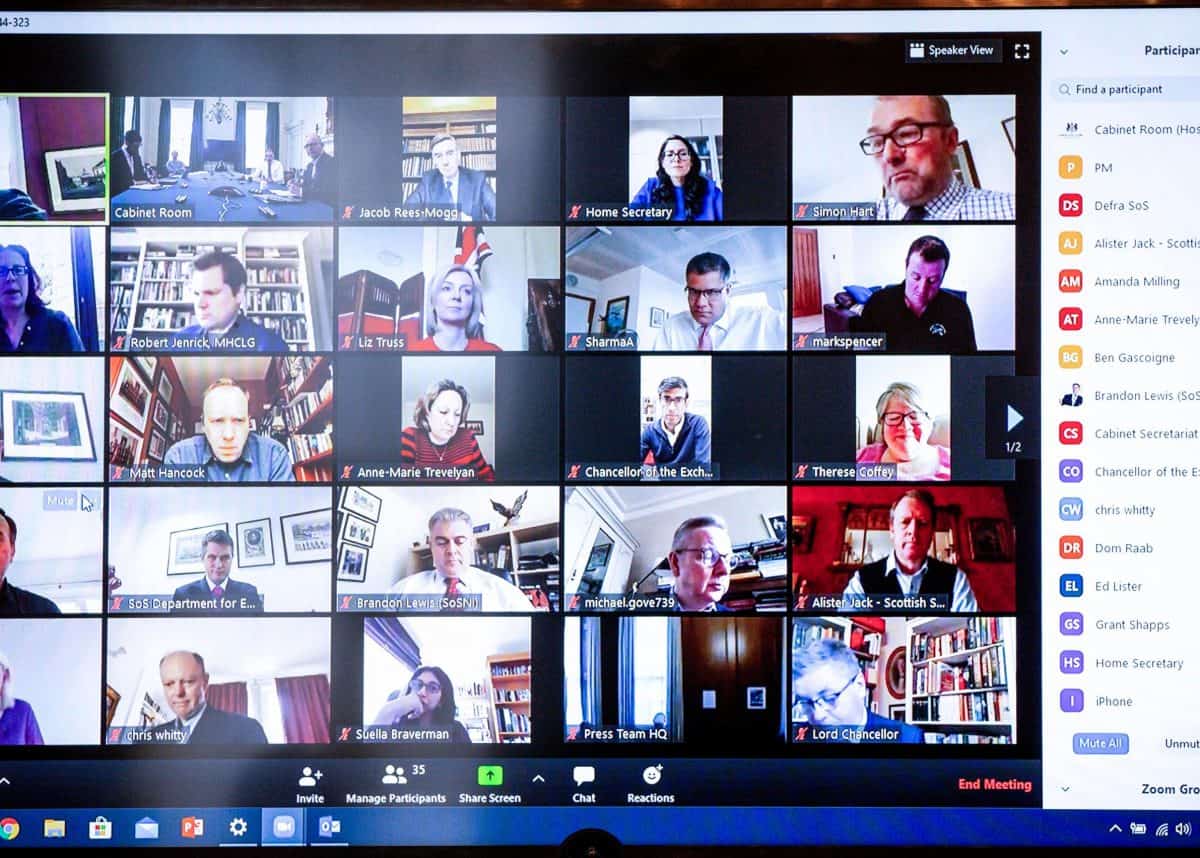 A string of Government contracts for school laptops worth close to £100 million have been handed to a company co-founded by a prominent Tory donor.

Private Eye revealed in October that IT firm Computacenter had been awarded deals worth £96 million for the provision of laptops and tables for schools, to help pupils with online learning during lockdown.

Now it has emerged that, since then, additional contracts worth almost £100 million for more school tech has been given to the same firm.

On 1 December, Byline Times reported, the Government released details of two contracts awarded to Computacenter for 59,900 devices – worth £12.4 million.

Then, this week, further details emerged of an £87 million contract handed to the firm for an unspecified amount of tech kit.

Computacenter’s founder, Sir Philip Hume, has long-standing links to the Conservative party. Prior to the 2019 election, his wife donated £100,000 to the party and, in 2013, Hulme himself donated £10,000 to former Tory MP Nick Herbert.

The IT firm has significant experience in the field, with annual revenues of around £5 billion. The contracts were awarded as part of the Government’s ‘Get Help With Technology’ programme – which aims to provide internet access and devices to disadvantaged pupils during the pandemic.