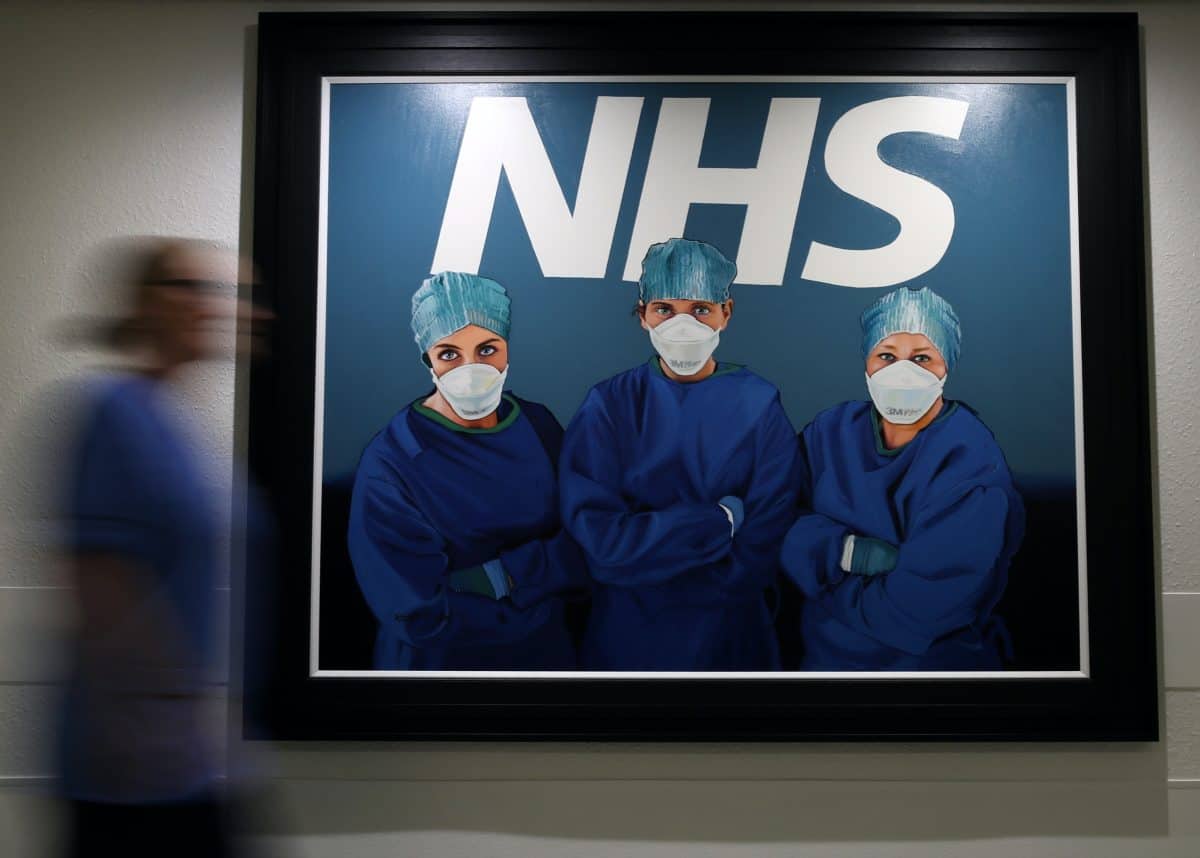 PPE providers have expressed outrage after it emerged that ministers established a fast-track VIP lane to purchase billions of pounds of protective equipment from little-known companies with links to the Tories.

Speaking on Twitter, Yorkshire Post editor James Mitchinson revealed that he had been contacted by a woman who had been trying to sell PPE on eBay and Amazon, but was unable to do so.

“We are not allowed to set up any new PPE supply,” the message said. “Even though all the stock has the correct certification. It looks manipulated to me now.”

Others pointed to a story from spring, in which a Country Durham firm with the means to make 150,000 visors a day for the NHS was turned down by the government.

Mark Jessup, managing director of Surgical Dynamics, told the Chronicle at the time: “The most disappointing thing with this has been accessing the NHS directly.

“Their whole procurement process has been in complete chaos. The government set up a central response team and we made an offer.

“But we were rejected because basically they did not think we were a big enough company.”

Now it has emerged that companies with links to politicians – no matter how small or inexperienced – were given preferential treatment.

One fast-tracked company, Ayanda Capital, received a £253 million that was brokered by a businessman who was appointed as an adviser to the Board of Trade by Liz Truss, the trade secretary. Again, ministers ordered 50 million FFP2 masks that were ultimately unusable – because they had the wrong kind of ear loops.