“This new headquarters will provide the party with a base at the heart of the blue wall because we’re in it for the long haul", they are set to say. 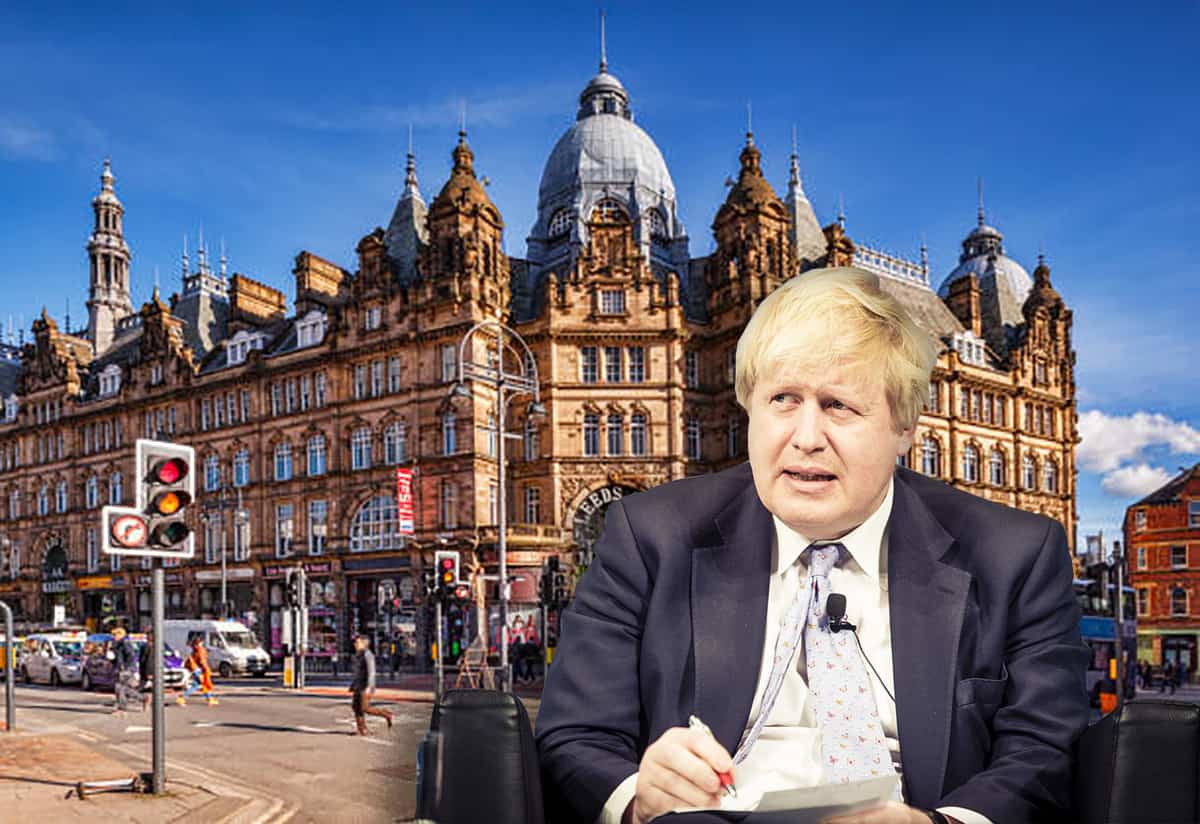 The Tories will open a new headquarters in Leeds in a bid to deliver for the “blue wall” areas that voted for Boris Johnson at the last election, the party’s virtual conference will be told.

A host of seats across the north of England, Midlands and parts of Wales voted Conservative, some of them for the first time in their history, at the 2019 general election, giving the Prime Minister a landslide victory.

Amanda Milling, co-chair of the party, is set to open the Tory conference on Saturday with the announcement that staff will be moved to Leeds in order to focus attention on the region.

“We are determined to show our commitment to the blue wall seats,” Ms Milling is expected to say.

“That’s why I am thrilled to announce that CCHQ (Conservative Campaign HQ) will be opening a headquarters in Leeds.

“This new headquarters will provide the party with a base at the heart of the blue wall because we’re in it for the long haul.

“We’re determined to make the blue wall part of the fabric of our party and our country.

“The best way we can deliver for people there is to be there.”

The party said it was aiming to have the headquarters open next year.

Its current base is in Matthew Parker Street, located close to Westminster.

Ms Milling is set to add: “Leeds is a key part of our plan to build back better for the people of this country and building a campaign presence there reinforces our commitment to that task.”

The announcement comes as Boris Johnson said he wants to create a “Generation Buy”, where young people are helped to purchase homes with mortgages requiring low deposits.

The Prime Minister will give his conference speech on Tuesday and, in an interview with the Telegraph, he signalled his intent to refocus his efforts on his manifesto pledge to “level-up” across the country.

The Tory leader told the paper he believed a “huge” number of people felt excluded from home ownership in the UK.

But he said his Government would “fix” the issue by helping people get on to the property market with low-deposit mortgages.

He told the newspaper: “I think a huge, huge number of people feel totally excluded from capitalism, from the idea of home ownership, which is so vital for our society.

Mr Johnson said mortgages that help people get on to the housing ladder were needed, “even if they only have a very small amount to pay by way of deposit, the 95 per cent mortgages”.

He said that low-deposit mortgages could be “absolutely revolutionary” for young people.

The Telegraph reported that Mr Johnson had asked ministers to work on plans encouraging long-term fixed-rate mortgages with 5% deposits.

It comes as more than 1,000 low-deposit mortgage deals have vanished from the market in the past six months, according to findings by Moneyfacts.co.uk last month.

Foreign Secretary Dominic Raab is due to give his speech to the Tory conference on Saturday afternoon, with other Cabinet ministers taking part in interviews and panel events throughout the four-day event.