The UK’s minimum pay rate was expected to rise from £8.72 to £9.21 per hour in April 2021 - but ministers are reportedly considering slamming the “emergency brake” on the plans. 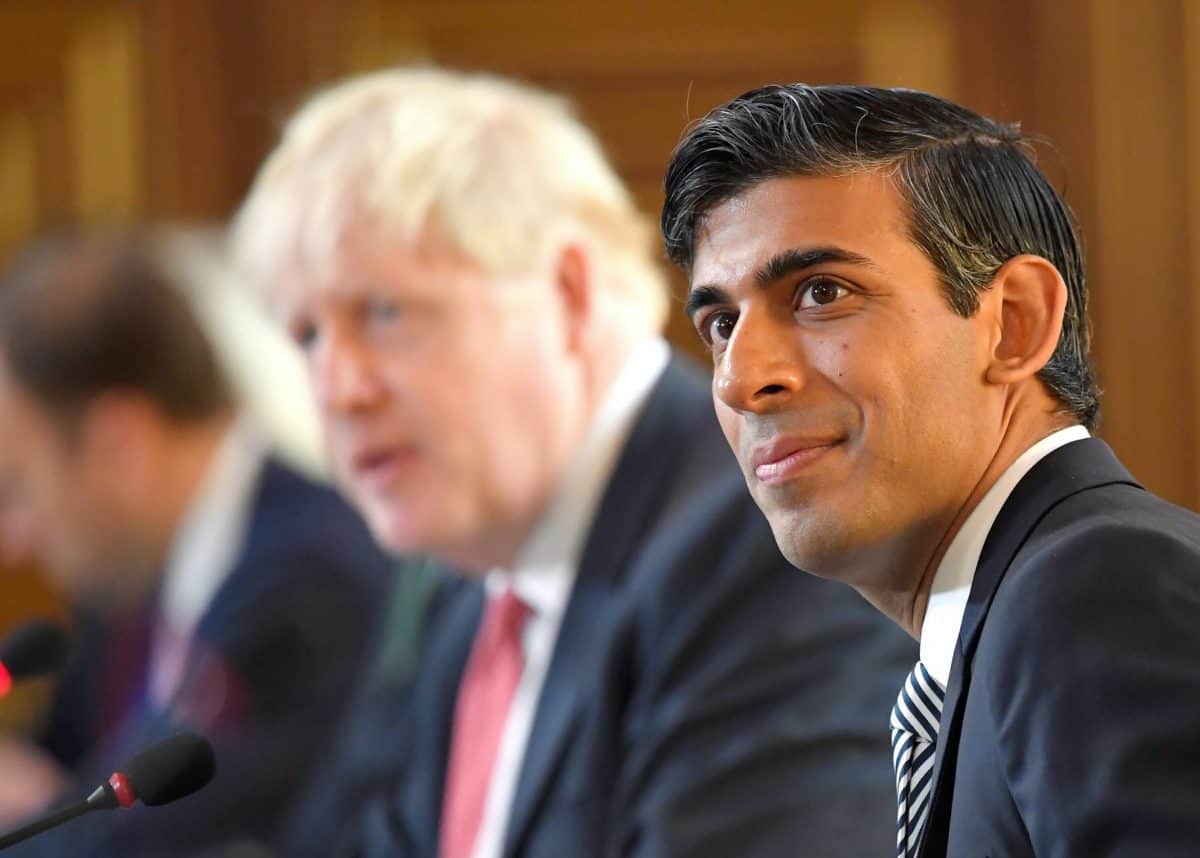 A planned rise to the national living wage could be scrapped because of the economic impact of the coronavirus pandemic, reports suggest.

The UK’s minimum pay rate was expected to rise from £8.72 to £9.21 per hour in April 2021 – but ministers are reportedly considering slamming the “emergency brake” on the plans.

Rishi Sunak, the chancellor, could announce the U-turn in the upcoming autumn budget, The Telegraph reported.

A target to increase the living wage to the equivalent of two-thirds of the country’s median earnings by 2024 had been set by Sunak – but that benchmark could now be abandoned.

Members of the Low Pay Commission – which advises Sunak on annual increases to the rate – believe a rise to £9.21 in April could be unaffordable for many companies, and might lead to a spike in unemployment.

“This is more important than ever, given the profound impact of Covid-19. We’ve listened carefully in recent months to the views of employers and trade unions, and we’ll continue to look at the latest economic data over the autumn, before agreeing recommendations on next year’s minimum wage rates in late October.”

Sunak is reportedly planning tax hikes of up to £20 billion to tackle the cost of the coronavirus crisis.

Ministers are thought to be looking at raising capital gains tax and corporation tax in the next Budget, in November. The money could be reportedly raised from pensions, businesses, the wealthy, and foreign aid.

The chancellor is considering hiking corporation tax from 19 per cent to 24 per cent in order to boost revenue by £12 billion next year.

Capital gains tax might also be paid at the same rate as income tax – although the plans have prompted a backlash from Conservative backbenchers.