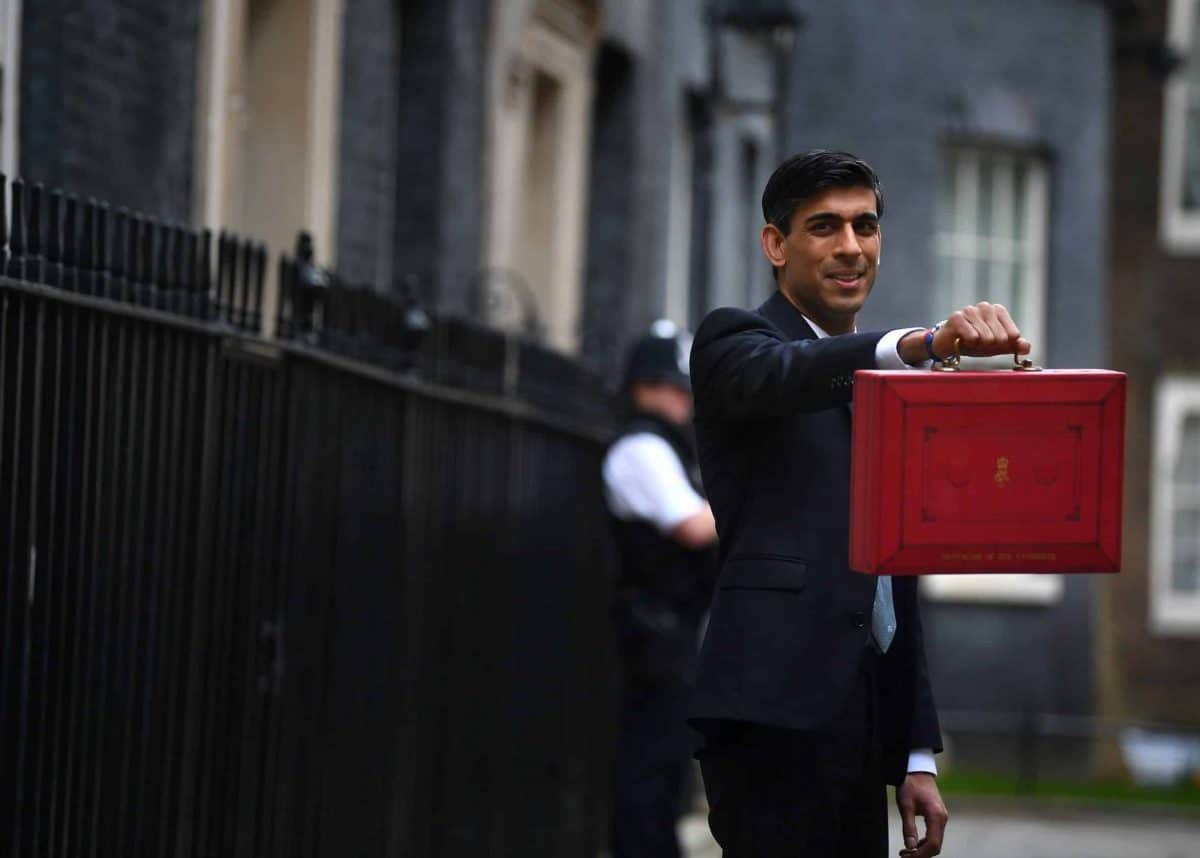 Britain’s foreign aid budget is on the chopping block, as ministers scramble to find a way to pay for the coronavirus pandemic without raising taxes.

However, in order to do so, ministers would need to repeal the legislation that enshrines the commitment in law. Government sources told The Times that keeping the foreign aid obligation remained a “manifesto commitment”.

Conservative MPs told Sunak over the weekend that raising taxes for the wealthy and businesses would stunt the country’s economic recovery. Backbencher Marcus Fysh said “counter-productive” tax rises were the wrong response to the current situation.

“The focus has to be building on the nascent recovery in the economy which is the surest way to maximise the number of jobs available and balance revenue with spending,” he said.

The 0.7 per cent target was introduced by David Cameron in 2015, but has long been in the crosshairs of the rightwing of the Tory party.

Writing on Twitter, Ben Bradley – Conservative MP for Mansfield – said: “Charity begins at home. No excuse for wasting taxpayers money sending it to rich countries including China in pursuit of an arbitrary 0.7% target when we have so much domestic need! The annual practise of looking for any old project to spend it on to reach 0.7 must end. Spend it here!”

Moderates, however, are unlikely to support the move. Damian Green, chair of the party’s One Nation caucus, cautioned Sunak against cutting the aid budget.

“It has been one of the policies that young people in particular most support. This one policy has cut through with a group that the Conservative Party has real problems with,” he told The Times. “It’s the right thing to do.”

The foreign aid budget has already been cut this year. In July, Dominic Raab shaved £2.9 million off the government’s overseas aid spending – while the Department for International Development was folded into the foreign office.