John Sentamu, the former Archbishop of York, was not handed a peerage in July - no Black people were. 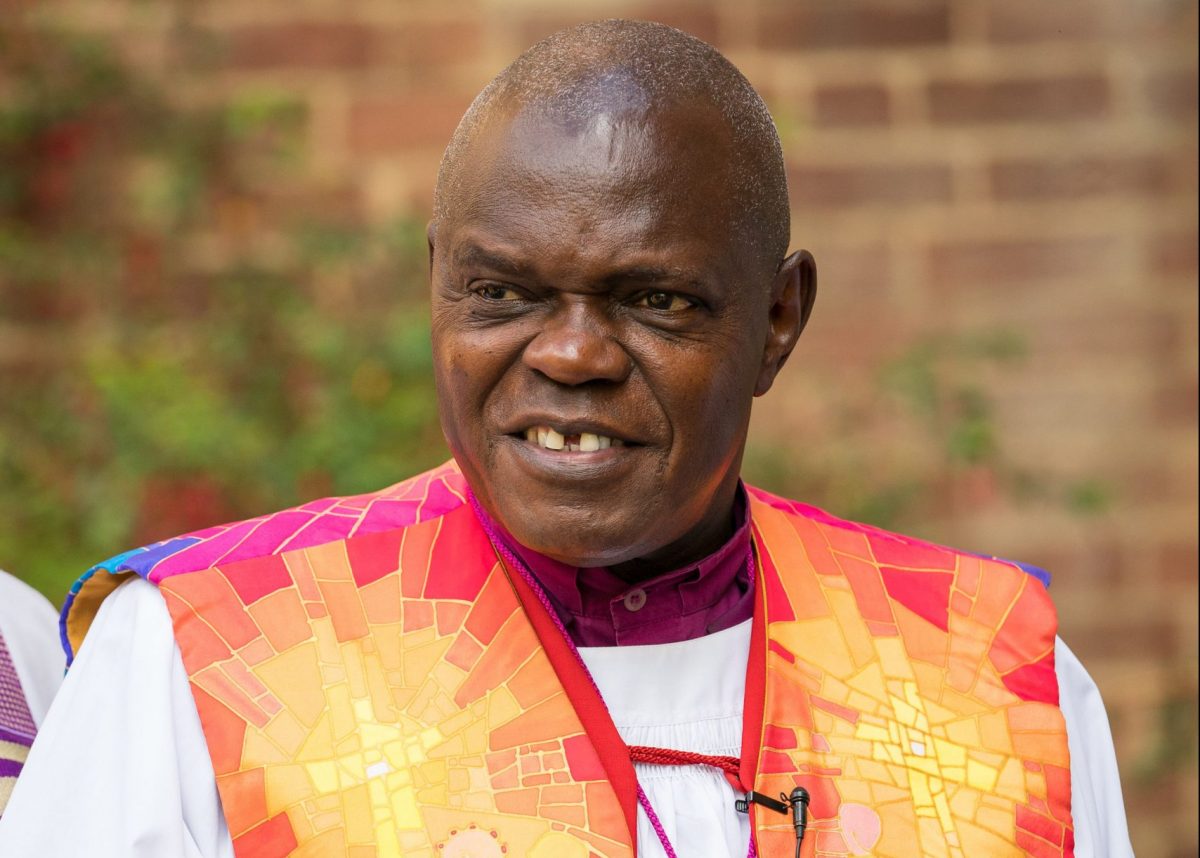 File photo dated 27/07/17 of the Archbishop of York Dr John Sentamu attending a memorial service for victims of the fire at Grenfell Tower. Dr Sentamu has announced that he will retire on June 7, 2020.

As Archbishop of York, John Sentamu, 71, should have been given a life peerage that would have enabled him to continue sitting in the House of Lords in a personal capacity after he retired in June.

But Downing Street did not announce his peerage when he retired – breaking the precedent set for his predecessor and the past Archbishop of Canterbury, Rowan Williams, who were instantly made life peers upon retirement.

Critics lashed out at No 10 for sending a terrible message during Black History Month.

Lord Woolley, founder of Operation Black Vote, told the Sunday Times: “John Sentamu is a hero and a role model not just to black Britain but to Great Britain.

“The fact that he has not been afforded a peerage is nothing short of scandalous. Given the deluge of peerages to friends and family, of which not one was black, I sincerely hope this is an oversight that will be rapidly corrected.

“There is a growing feeling that confronting deep-seated racial equalities is not a priority and many people will see this as part of that narrative.

“I sincerely hope that No 10 will show its leadership not only in elevating a good man who has served our nation but to send the right signal in what is, after all, Black History Month.”

The prime minister also handed out a seat in the Lords to his brother, Jo Johnson, but could not find space for a single person from the Black community.

In a statement to the newspaper, the government blamed the snub on its desire to shrink the House of Lords.

“The size of the House of Lords needs addressing. But given retirements and other departures, some new members are needed to ensure that the Lords has the appropriate expertise and it continues to fulfil its role in scrutinising and revising legislation,” Downing Street said.

Just 12 of the 794 peers sitting in the Lords are of Black origin – including Floella Benjamin and Doreen Lawrence.

Sentamu was beaten up by Idi Amin’s followers in his native Uganda as a young man and, when archbishop, refused to wear a dog collar in protest at Robert Mugabe’s crimes in Zimbabwe. He also advised the Stephen Lawrence inquiry and chair the review into the murder of Damilola Taylor.

Peter Bottomley, father of the House of Commons and a friend of Sentamu, said: “There has been carelessness and a lack of sensitivity. The sooner the mistake is rectified the better.”

Lord Carey, who served as Archbishop of Canterbury from 1991 to 2002, added: “John Sentamu is a pioneer for the black community and should be given the same honour.”