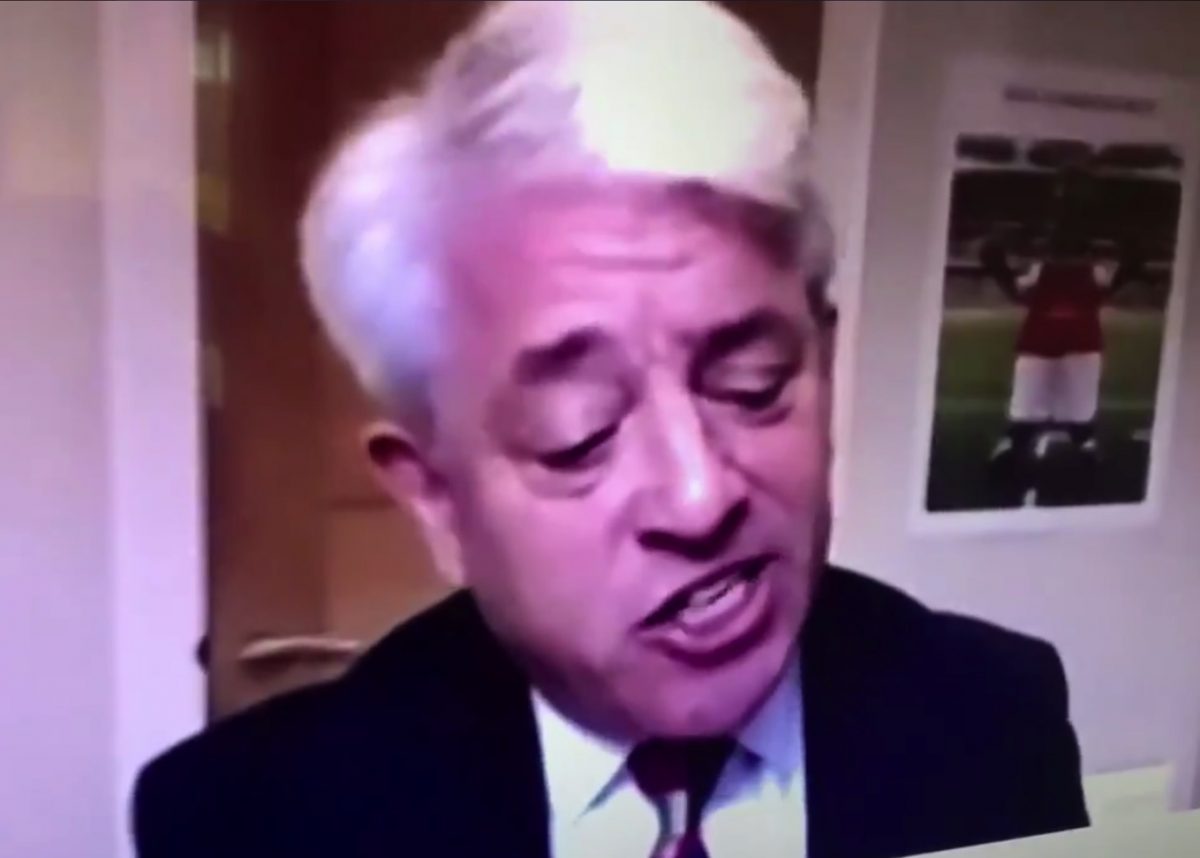 John Bercow launched a scathing attack on the government’s handling of the pandemic today, demonstrating the sort of gloves-off approach he was not afforded as speaker.

Commenting on the prospect of resignations in the aftermath of the latest testing blunder, he told Good Morning Britain hosts Piers Morgan and Susanna Reid that “this is a government that doesn’t believe in accountability.

John Bercow . In 1 minute speaking the truth about this Government. Something he could never do when speaker pic.twitter.com/FBXEQrWJE7

The race is on

The race was on this morning to trace contacts of almost half of the thousands of positive coronavirus cases initially not recorded in England due to a technical glitch, as infection rates rise in northern university cities.