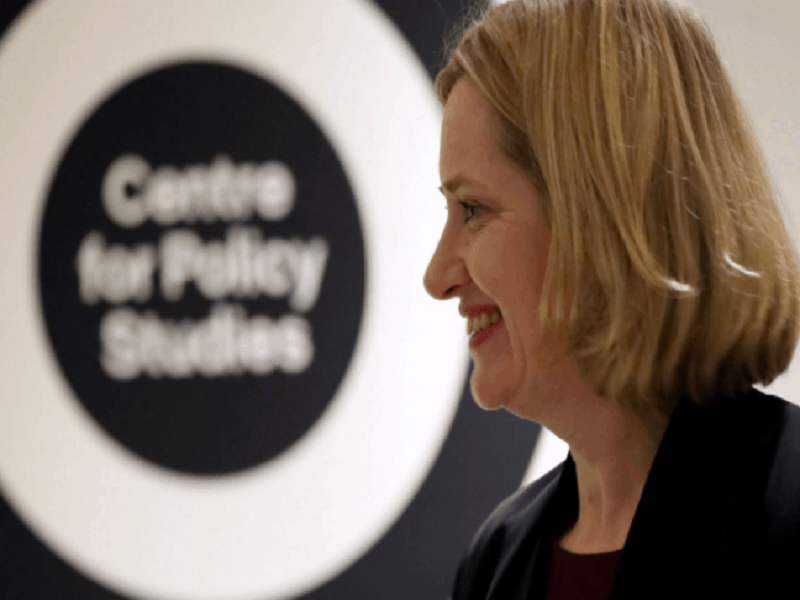 This weekend much of the British Press – as well as the BBC – mindlessly repeated the hysterical analysis propagated by the Right Wing ‘think tank’ The Centre for Policy Studies. Here is a listing of their Board of Directors. As you can see, it contains 10 Tories. They are: 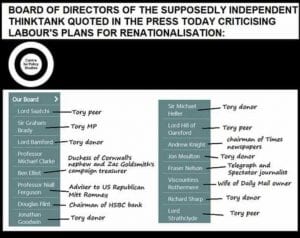 Here is an example of the Policies they support. In July 2017 they released a document stating “Abandoning Austerity is no solution”: 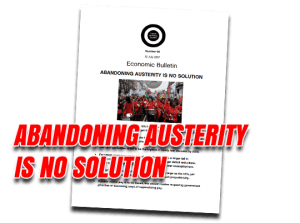 BBC’s The Andrew Marr Show thought this was a ‘fair & balanced’ source to use in their coverage of the economic policy of The Labour Party on an episode where they were interviewing Shadow Chancellor of the Exchequer John McDonnell.