European members of parliament have called it "surreal" that Brexit backers would apply for EU passports. 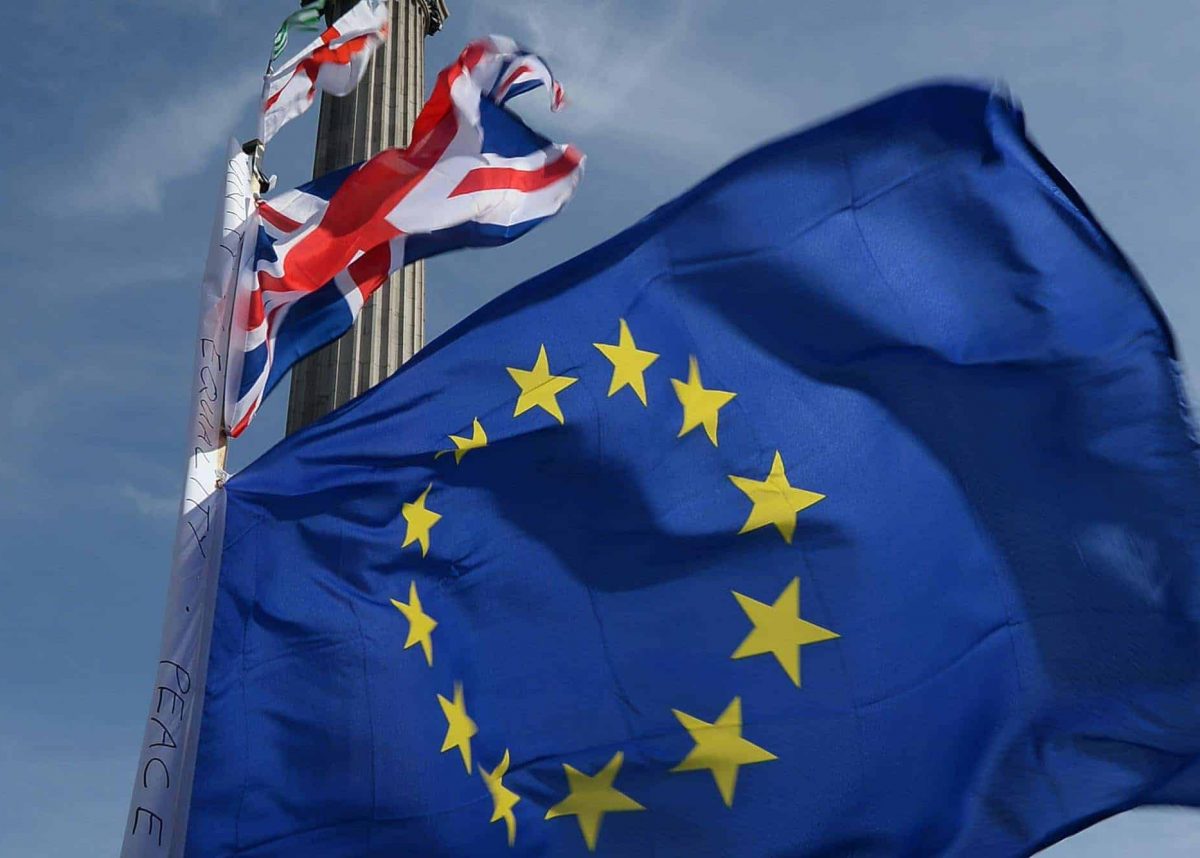 Stanley Johnson has been making the rounds on social media again this week following earlier revelations that he has applied for a French passport.

Although he is not a Brexiteer himself he has reportedly made the move to safeguard his grandchildren’s rights to live, work and study in EU.

He joins several other high-profile people who have made the same move since the UK’s departure from the bloc.

We take a look at who they are.

Nigel Lawson was forced to make an embarrassing U-turn last year after he was reported to have considered applying for French residency.

The former chancellor, chair of the Vote Leave campaign, and Conservative peer has been living in south west France in a mansion since 2001.

He sparked controversy when he announced he would be applying for a permanent French residency card known as a carte de séjour. That is despite advocating that the UK leaves the European Union.

Alan Howard and Jeremy Isaacs were both named in the Reuters ‘Brits who won’t Brexit’ report in December.

The Tory donors, who had pledged close to three quarters of a million pounds to the party between them, both secured Cypriot residency thanks to a “golden passport” scheme.

It allows investors to effectively buy EU citizenship if they spend around €2 million (£1.7 million) on property in the country.

Guy Verhofstadt, the European parliament’s Brexit coordinator, commented at the time: “Conservative party donors, backing Brexit but at the same time seeking EU citizenship via Cyprus. Pardon my French but ordinary British citizens are being screwed over by their elite.”

A fund founded by Jacob Rees-Mogg set up a post-Brexit vehicle in Dublin to allow them to serve EU-based clients after the UK withdraws from the bloc.

Somerset Capital received approval from the Irish regulator in March 2018 for a version of its £1.4 billion Somerset Emerging Markets Dividend Growth fund.

It joined several other British asset managers who have recently set up operations in Dublin or Luxembourg, Europe’s largest fund centres, as they prepare to serve European investors after Brexit.

Nigel Farage was slammed for “hypocrisy” by a Dutch politician in European Parliament due to two of his children having German passports.

Esther de Lange, who has been an MEP since 2007, took aim at the former UKIP leader in 2018 during a debate.

“He says he doesn’t want to be part of a German European Union. Yet, he has made sure that two of his children have German Passports. This man wouldn’t know hypocrisy if it stared him straight in the face.” 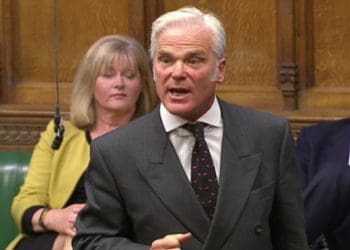