Rory Stewart won Politician of the Year at the GQ awards on the night he ceased to be a politician. 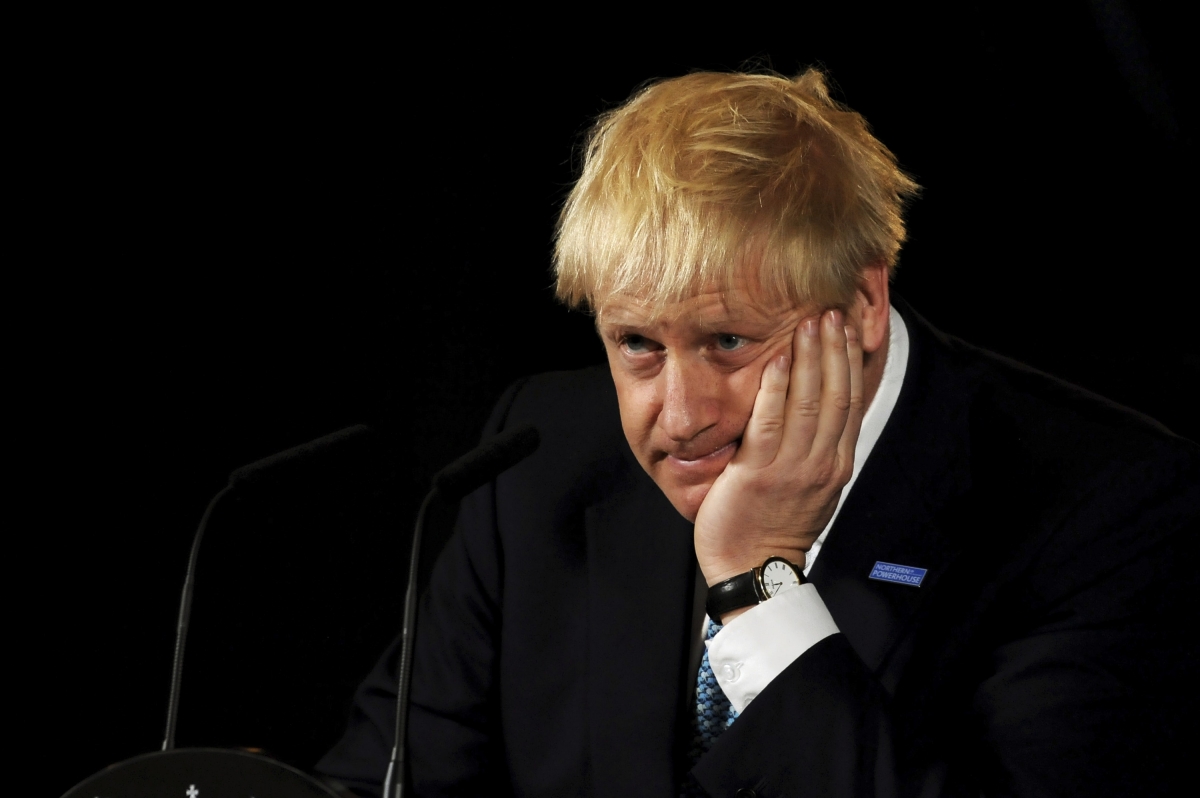 In all, 21 Tories backed a motion which paves the way for legislation to delay Brexit until January 2020 unless Parliament has agreed a new withdrawal agreement by 19 October, or agrees to a no-deal exit.

Each had their whip removed after voting against the government and were told they would be expelled from the party.

Last night at the GQ awards, where Rory Stewart won Politician of the Year, he announced he would be standing down at the next election, saying:

“This is a very special evening in many ways because when I voted against the government this evening I heard that my whip has been removed and it’s likely that tomorrow there’s going to be a general election and I’m not going to be able to stand as a member of Parliament because Boris has decided he doesn’t want me in the party.

“So I’m very proud to take the award for Politician of the Year on the evening of which I cease to be a politician”.

David Gauke pointed to the irony that Jacob Rees-Mogg has rebelled against the Tory whip almost 100 times in nine years after he back the motion.

He added: “Having met the Prime Minister earlier today, I was unconvinced that he had a plan to reach a deal on Brexit. No proposal has been submitted to the EU.

“We were told that if it had been submitted, the EU would have dismissed it. But that talks were ‘going well’.”

Greg Clark said: “As a former Business Secretary I know the harm that an abrupt no deal Brexit would do to our country and to my constituents.

“Parliament must be able to prevent that harm. So I voted for the legislation tonight, fully aware of the personal consequences.”

Shortly before the vote Boris Johnson lost a working majority in the Commons after Philip Lee defected to the Lib Dems.