“Londoners didn’t cause coronavirus and they shouldn’t be made to pay for it." 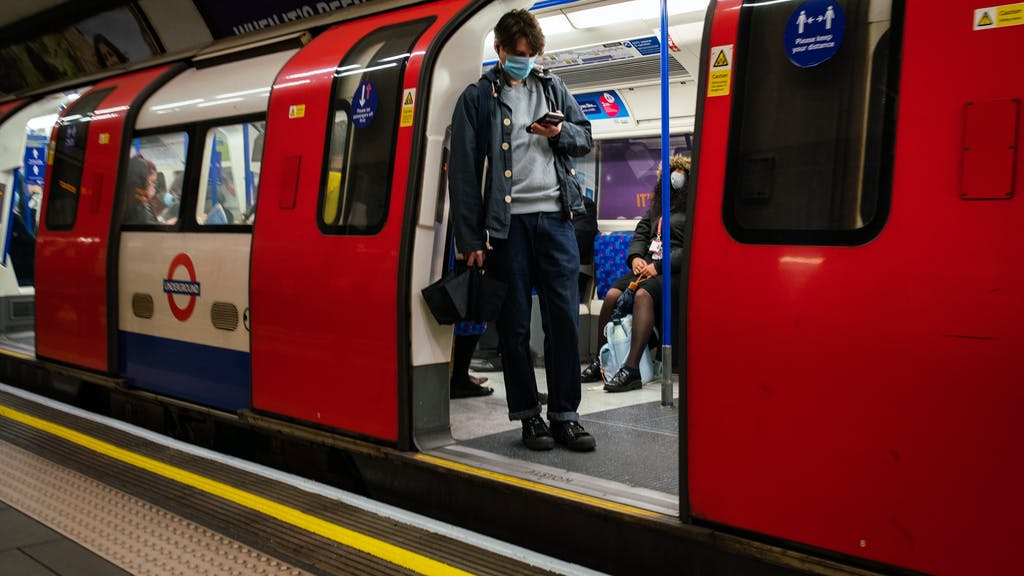 New government bailout proposals for Transport for London (TfL) have been described by union TSSA as being “nakedly political” after the government moved to impose a “triple whammy” of measures in return for rescue funding.

The terms, which include higher council taxes, an expanded congestion charge zone and a hike in Tube and bus fares, have been levied by the Department of Transport in return for the £5.7 billion requested by TfL to prop up services for the next 18 months.

Passenger numbers and revenues have plummeted in the aftermath of the March lockdown, with new coronavirus guidance urging people to work from home if they can.

“Let’s increase fares at a time when worse off people are making up a larger share of journeys as the better off are WFH” is one thing. “Let’s also go for car owners” is another. And so is “let’s whack parents and older people”.

Commenting on the reports, Manuel Cortes, TSSA General Secretary, said: “This punishment of Londoners and TfL is nakedly political from the Tories. They were only too happy to prop up failing private train operators, but when it comes to our country’s transport success story they won’t provide the funds needed.

“Londoners didn’t cause coronavirus and they shouldn’t be made to pay for it. Transport for London is strategically vital to the country and it and its hero transport workers will help speed the country’s economic recovery. This government needs to recognise that. Punishing the poorest blatantly flies in the face of their so-called levelling up agenda – exposing it for the empty rhetoric it really is.

“It’s clear that Johnson and his Tory ministers hate Liverpool, Manchester and London because most of its people don’t vote for them so they dish out collective punishments for them. Johnson and his cronies are lower than vermin.”

London Mayor Sadiq Khan has also called for the government to publish in full a review of TfL’s finances, which he said has only been shared with redactions.

The mayor said the government’s proposals “would hit Londoners with a triple whammy of higher costs at a time when so many people are already facing hardship”.

“The government should be supporting Londoners through this difficult time – not making ill-advised and draconian proposals.

“Ministers already forced TfL to bring forward proposals to increase the cost and hours of the congestion charge in May – now they want to expand it to cover four million more Londoners.

“They also want to significantly increase fares in London and hit all Londoners with a regressive new tax.

“I have been ready to talk with government about how the necessary funds can be raised – but a proposal which singles out Londoners for punishment is completely unacceptable, as well as making no economic sense.”