The number of British nationals emigrating to other EU countries has risen by 30 per cent since the Brexit referendum. 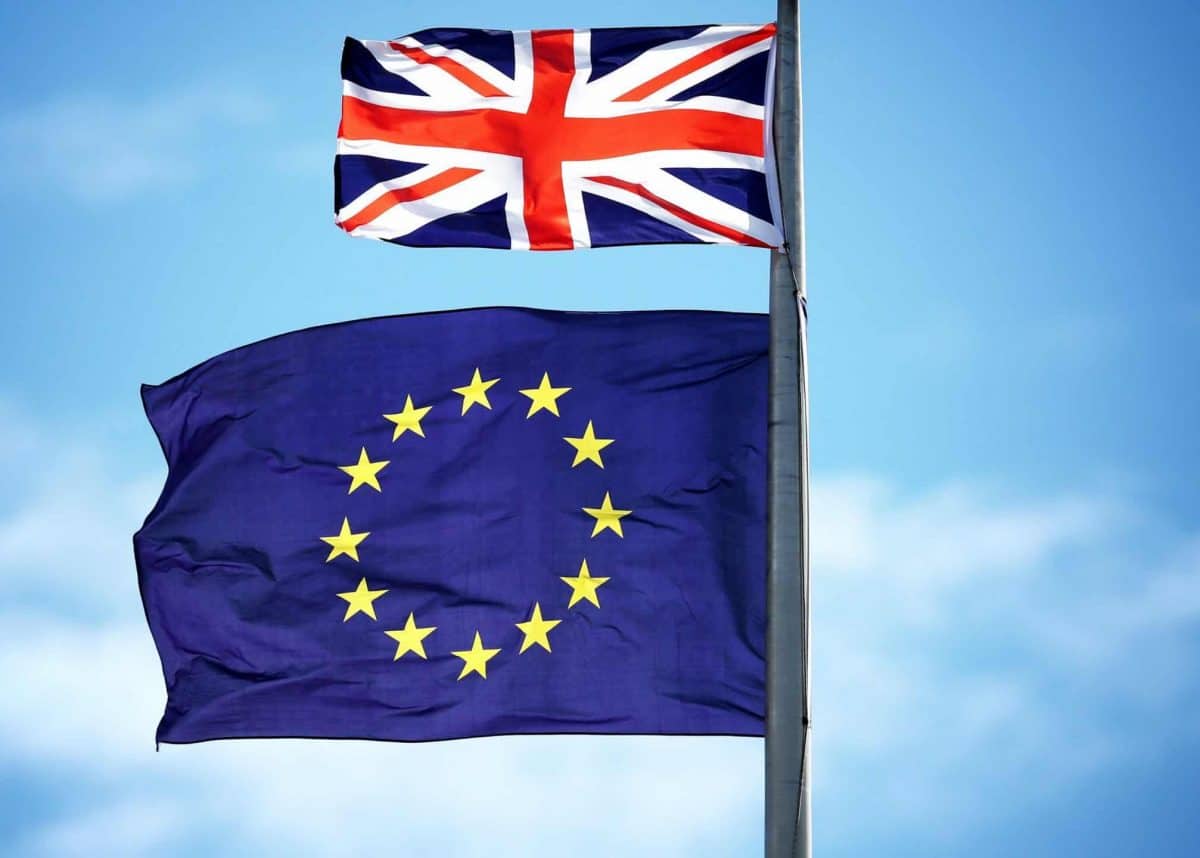 A marked surge in applications for EU citizenship has been described as being quite normal for a country hit by a major economic or political crisis.

According to Guardian analysis of data from the Organisation for Economic Co-operation and Development (OECD) and Eurostat the number of British nationals emigrating to other EU countries has risen by 30 per cent since the Brexit referendum.

The study also shows a 500 per cent increase in those who made the move and then took up citizenship in an EU state. Germany saw a 2,000 per cent rise, with 31,600 Britons naturalising there since the referendum.

“These increases in numbers are of a magnitude that you would expect when a country is hit by a major economic or political crisis,” said Daniel Auer, co-author of the study by Oxford University in Berlin and the Berlin Social Science Center.

The report added that the jump in citizenship was “further evidence that an increasing number are making migration decisions to protect themselves from some of the most negative effects of Brexit on their lives”.

The biggest jump in migration was to Spain, where an estimated 380,000 British nationals live. After the referendum, the yearly average jumped fivefold, with 21,250 registrations in the two years between 2016 and 2018.

The second most popular country for British nationals was France, where the yearly average rose tenfold after 2016 with 5,000 registrations in just two years.

Overall half the estimated 120,000 Britons in Germany are expected to have dual citizenship by the end of this year.