Support for Brexit has collapsed to just 35 per cent. 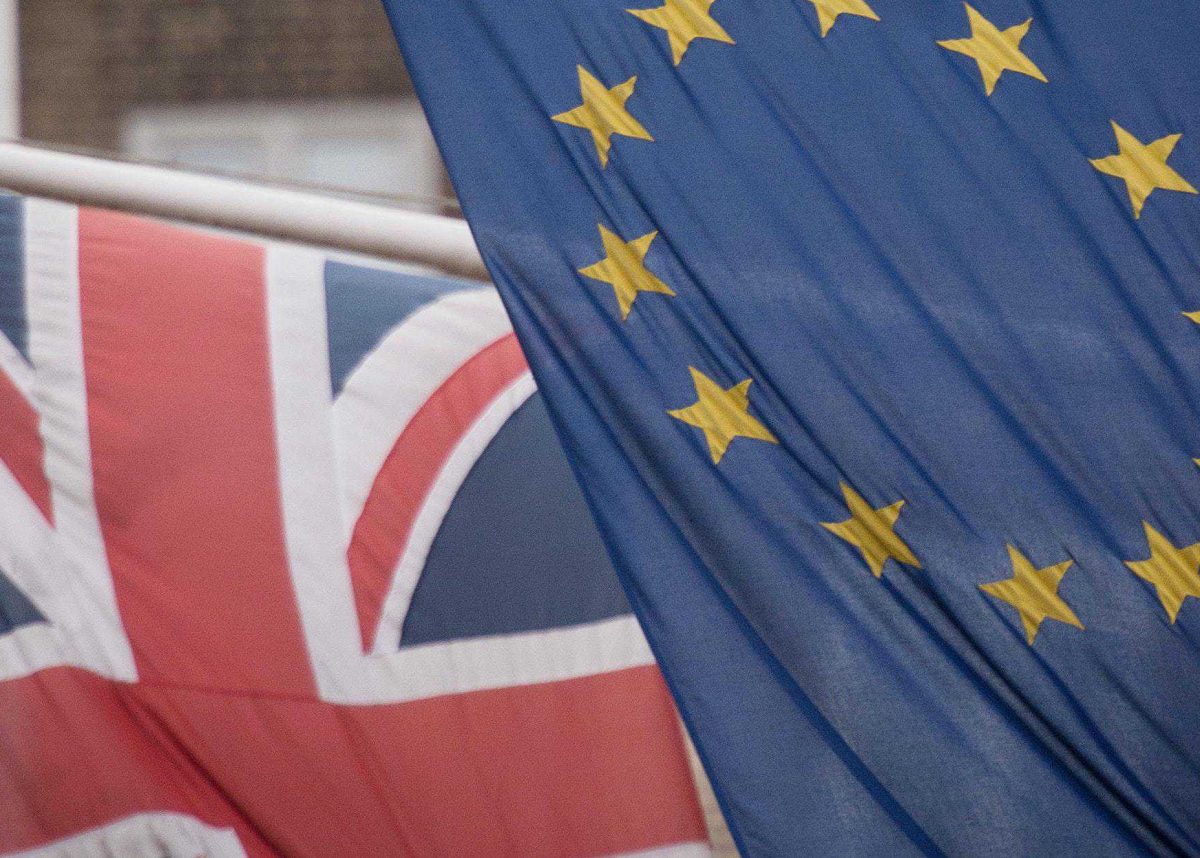 A new poll has found support for Brexit has collapsed to just 35 per cent.

The European Social Survey, conducted every two years, found that 57 per cent of Brits said they would vote to be inside the EU, compared to 50 per cent who said the same in the previous survey released in 2018.

By contrast, just 35 per cent said they would vote to be outside the EU, compared with the 52 per cent of people who voted to leave in 2016.

Eight per cent of Brits said they would not vote in such a referendum.

It comes after a separate poll found renewed support for a Brexit extension at the end of the year.

Fifty four per cent of said the government should request an extension while 40 per cent said it should not. Three-quarters said the UK should work very closely with the European Union to combat coronavirus.

Britain’s devolved nations are also now united in demanding Brexit extension after Stormont passed a motion by 50 votes to 38 at the beginning of the month. 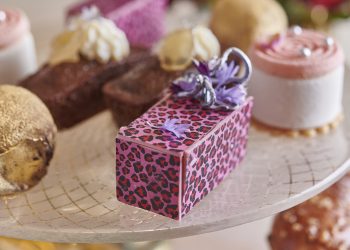