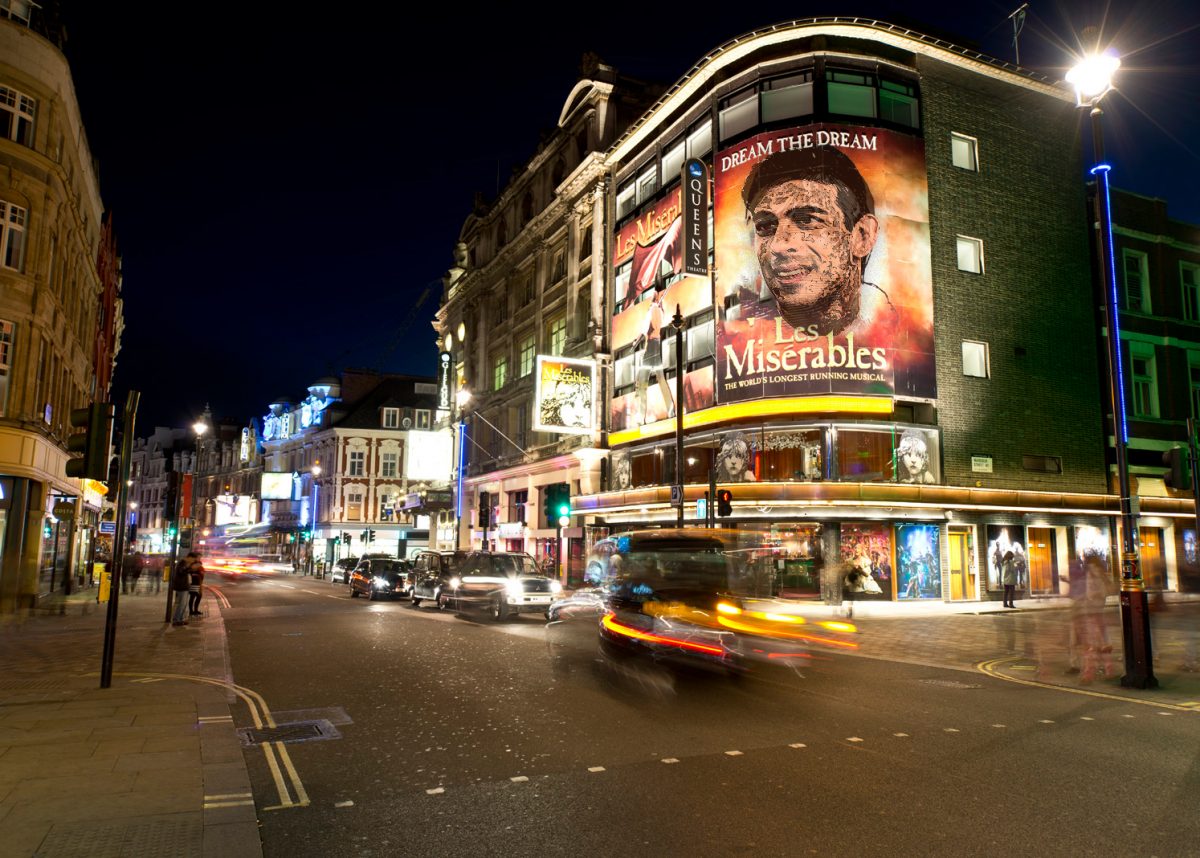 Victor Hugo’s Les Misérables, published in 1862, has a number of translations that, given the current circumstances, are arguably more suited to the environment.

‘The Miserable Ones’ is undoubtedly one of them, but ‘The Victims’ or ‘The Dispossessed’ seem to be more suited following the government’s treatment of the sector.

Rishi Sunak has been accused of an “incredibly insulting” attitude towards the arts by frustrated workers currently unable to earn an income.

The Chancellor was criticised this week when, during an interview about the effect of the pandemic on people working in the arts, he spoke about the need to “adapt” and suggested there would be “fresh and new opportunities” available for those who could not do their old jobs.

Mr Sunak later denied he was suggesting people in the struggling creative industries should retrain and find other jobs after coronavirus left them unable to work.

However, for many it seemed indicative of what they see as an unsympathetic attitude from the Government towards the arts.

Sean Chriscole, an actor from Manchester, told the PA news agency: “Myself and many of the people in the arts sector have seen how Rishi Sunak and the Government in general have been responding to this pandemic.

“We’re seeing through what Rishi Sunak is saying.”

“We’re seeing through what Rishi Sunak is saying”

The Chancellor’s talk of having to “adapt” was not received well by some freelance workers in the industry, many of whom already have second and third jobs.

“Whenever they bring up the arts or culture, retraining or adapting is very quick to follow,” Rachel Heyburn, a theatre director from London, told PA.

“Seventy per cent of the theatre industry is freelance, and the nature of being freelance is that you almost certainly have a parallel career already, because there will always be some downtime when you’re not working.

“The jobs we do are anything from waiting to shop work to office work – all sorts of different skills across the board – so to be told that we constantly need to adapt is incredibly insulting considering that we’re already all doing it anyway all the time.”

Mr Sunak pointed towards a £1.57 billion fund which is set to be distributed to arts institutions as evidence that the Government is offering support to the sector.

But with so many in the industry working on a freelance basis, very little of that money is likely to filter directly through to creatives who produce art and culture.

“We as freelancers see nothing of that because we don’t have contracts,” said Joe Austin, a theatre and opera director from London.

“The institutions, some of them, are able to apply and keep the buildings going, but that’s not going into people’s livelihoods, people’s work.”

Some arts freelancers have been able to claim support via the Self-Employment Income Support Scheme, while others who are not eligible are being left reliant on universal credit.

Mr Chriscole, 29, added that he was sceptical about Mr Sunak’s claim to care “deeply” about the arts, adding: “You can stand up in the Houses of Parliament and say you’re pro-arts and that you support our industry, but if we as a collective voice are telling you ‘we don’t feel like we’re being supported’ then maybe you should listen and actually act.”

During lockdown, many people turned to TV, films, music and podcasts to keep themselves entertained while stuck at home.

“The arts is integral to our way of life, it’s critically important to our society’s outlook.

“We’re so proud of our arts and yet we don’t support them.”

With a number of theatres already having gone into administration, there are fears that many more companies, especially smaller ones, could go out of business.

Mr Austin said: “I think larger institutions will survive, but I think the more interesting, more diverse art organisations which are promoting more diverse works are just simply not going to be able to survive.” 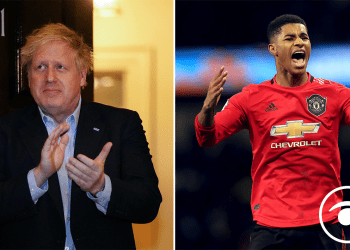