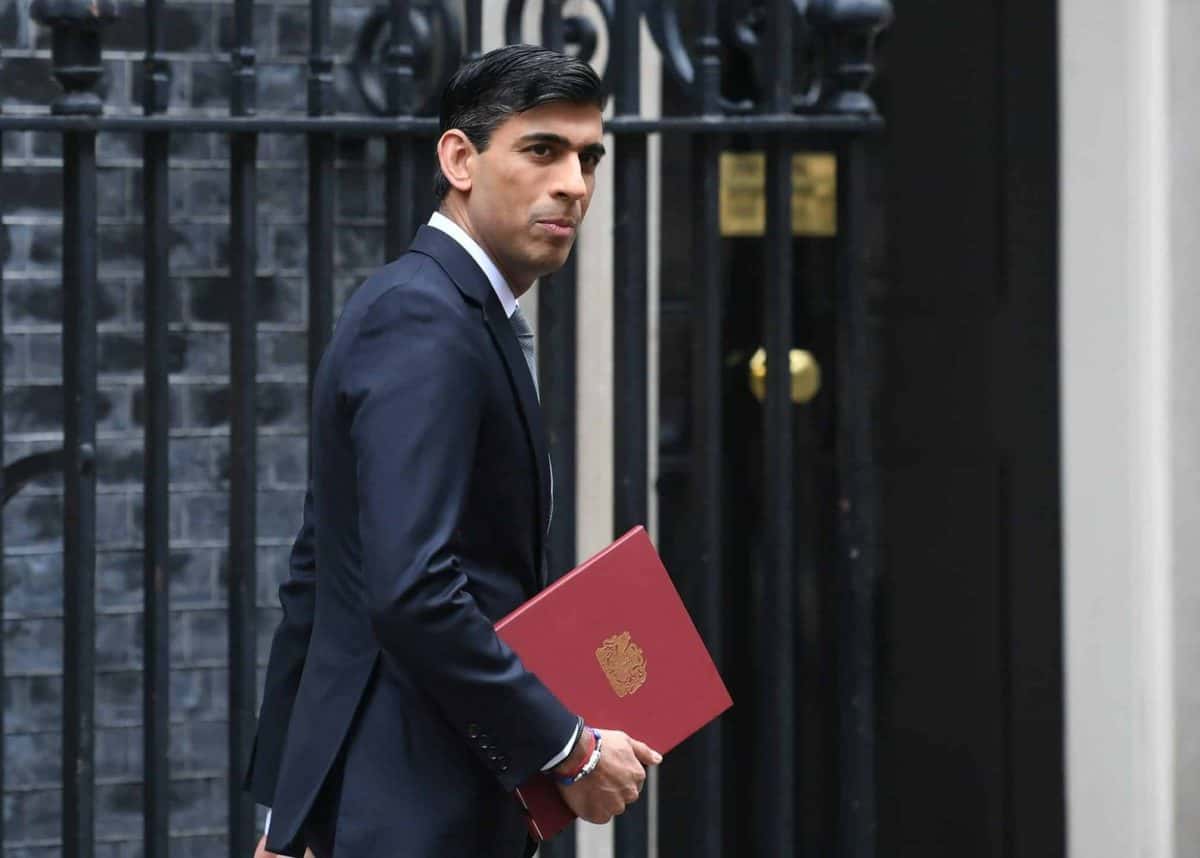 Rishi Sunak has been told he has 24 hours to change course on the Government’s furlough scheme or risk making a “historic mistake”.

Labour has warned the Chancellor that jobs could be lost if he does not abandon his “one-size-fits-all” withdrawal of furlough support.

From August 1, employers will have to pay National Insurance and pension contributions for their staff.

And in September, companies will have to pay 10 per cent of furloughed employees’ salaries – rising to 20 per cent in October.

Ms Dodds made the comments ahead of a visit to Peterborough with Labour leader Sir Keir Starmer, where the party will launch its nationwide jobs campaign.

“The Chancellor’s refusal to abandon his one-size-fits-all withdrawal of furlough is a historic mistake that risks a python-like squeeze on jobs in the worst-hit sectors,” said Ms Dodds.

“The reward for months of hard work and sacrifice by the British people cannot be a P45.

“It’s not too late for the Chancellor to see sense, change course and support the businesses and sectors that need it most. But, even if he does, there is still much to do.

“That’s why Labour is today launching the Jobs Jobs Jobs campaign, to offer concrete, constructive proposals that would protect the economy and people’s livelihoods.”

Ms Dodds added: “The Government should back viable businesses that are still impacted by coronavirus, support the self-employed and come up with a plan to drive job creation as we emerge from the pandemic.

“And it must ensure our NHS and care services are fully prepared for a second wave – because we won’t recover from this economic crisis until the Government gets a grip on the health crisis.”

As part of its campaign, Labour has set out a five-point pledge, with a focus on protecting jobs and businesses.

The party has urged the Government to reform the furlough scheme so that it supports jobs in the worst-hit sectors and targets aid to struggling industries.

It has also called for a £1.7 billion “fightback fund” to prevent firms going under, additional support to areas forced into local lockdowns, and an investment in infrastructure.

Making workplaces safe and giving NHS and care services the resources to avoid a second wave is also outlined in the campaign, along with the protection of workers’ right and increasing sick pay.

She said: “The decision by the Tory Government to cut the furlough scheme in the middle of the global pandemic, and ahead of a potential second wave, is dangerously premature and poses a threat to thousands of jobs across Scotland and the UK.

“With the first round of cuts to the income support scheme due to begin this Saturday, businesses are already having to plan for the worst.”

Ms Thewliss added: “Rather than abandoning firms and workers, the Treasury must heed the dire warnings and act before it’s too late.”

A Government source told the PA news agency that the support being provided is “comprehensive and generous”.

They said: “This Government has worked tirelessly during this crisis to protect jobs, livelihoods and businesses. At every step we have acted at scale and at pace to ensure as many people as possible are supported during this difficult time.

“The furlough scheme is unprecedented and has so far supported the wages of 9.5 million people, at a cost of £31.7 billion and will run for eight months in total.

“It is not a ‘one-size-fits-all’ policy, it is the most comprehensive and generous version of support that can be provided.”

They added: “The Labour Party seem to be very good at calling for things, but repeatedly fail to put forward any realistic or detailed plan on how they can be delivered. We are yet to hear for example who they think should be left out of this ‘targeted support’ and why.

“While Labour shout into the wind, this Government is getting on with delivering our Plan for Jobs. As the economy reopens, we are adjusting the support provided to ensure people can get back to work and we can rebuild our economy.”