The Scottish First Minister's approval rating in London is 50 points higher than Johnson's. 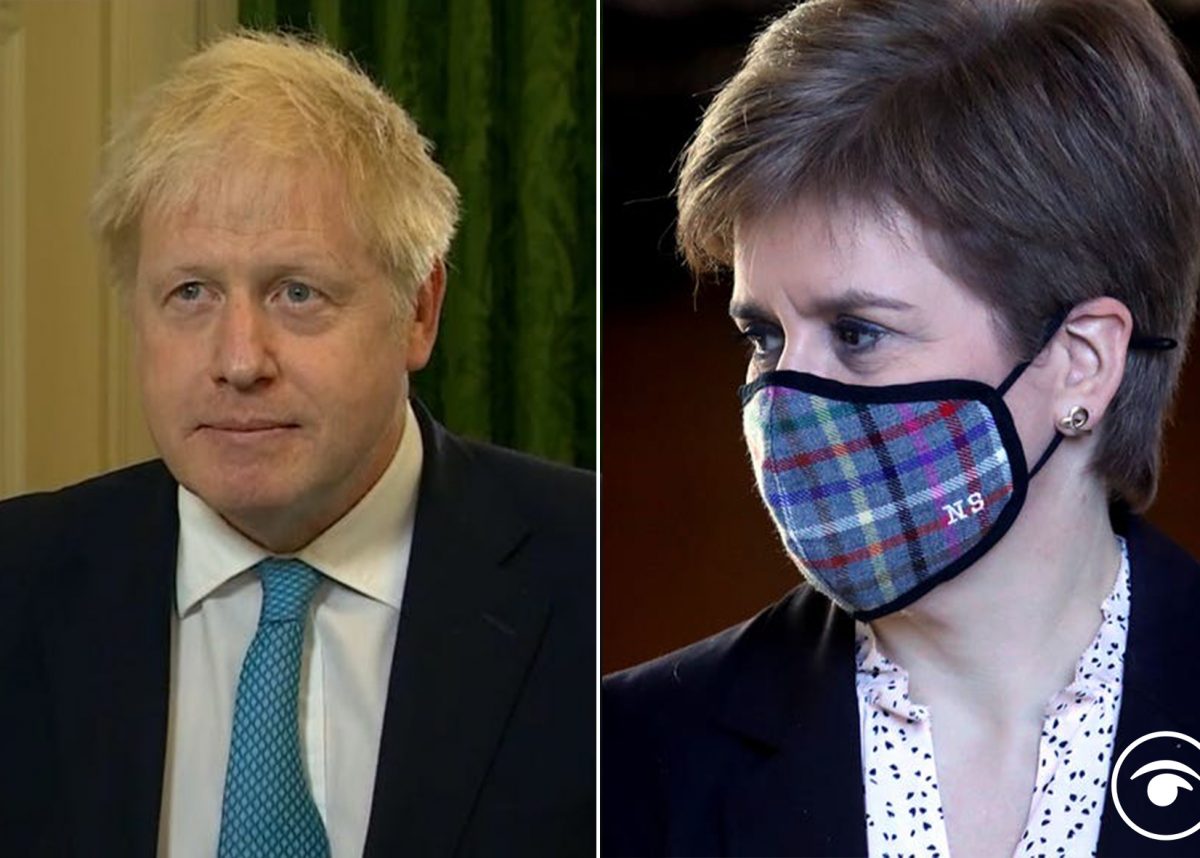 Nicola Sturgeon is more popular than Boris Johnson in England as well as Scotland, new polling has revealed.

YouGov found that in every region south of the border bar one the first minister’s net favourability ratings are now better than the prime minister’s.

Similar polling undertaken during the height of the general election last November found that the reverse was true, with Mr Johnson beating Ms Sturgeon in the favourability stakes both across the whole of Great Britain and even in Scottish seats.

But the pandemic has instigated a role reversal with Ms Sturgeon enjoying an approval rating of four points across the UK – compared to Mr Johnson’s -19 score.

The SNP leader has an impressive rating of 11 points in London, where the UK Prime Minister lags behind by 50 points on -39.

Mr Johnson is at -3 in the south of England, and -36 in the Midlands and Wales.

By contrast, Ms Sturgeon has a positive rating of four in the Midlands and Wales – up from -36 towards the end of last year.

And her improved perception south of the border is even more dramatic in the north of England – where she has gone from a rating of -38 to five points.

But the Prime Minister has fallen from -8 to -23 in the region – where his party gained a number of Labour strongholds in the 2019 General Election.

Ms Sturgeon is enjoying incredibly high popularity ratings north of the border amid a surge in support for independence.

An Ipsos Mori survey this month found that 72 per cent of Scots were satisfied with her performance as First Minister.

She currently has a net satisfaction rating of 49 per cent across the whole country. 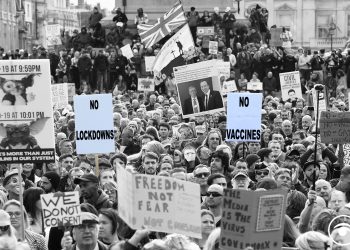