It comes after it was revealed technical issues with the UK's multi-billion Track and Trace programme were caused by t limitations of Excel spreadsheets. 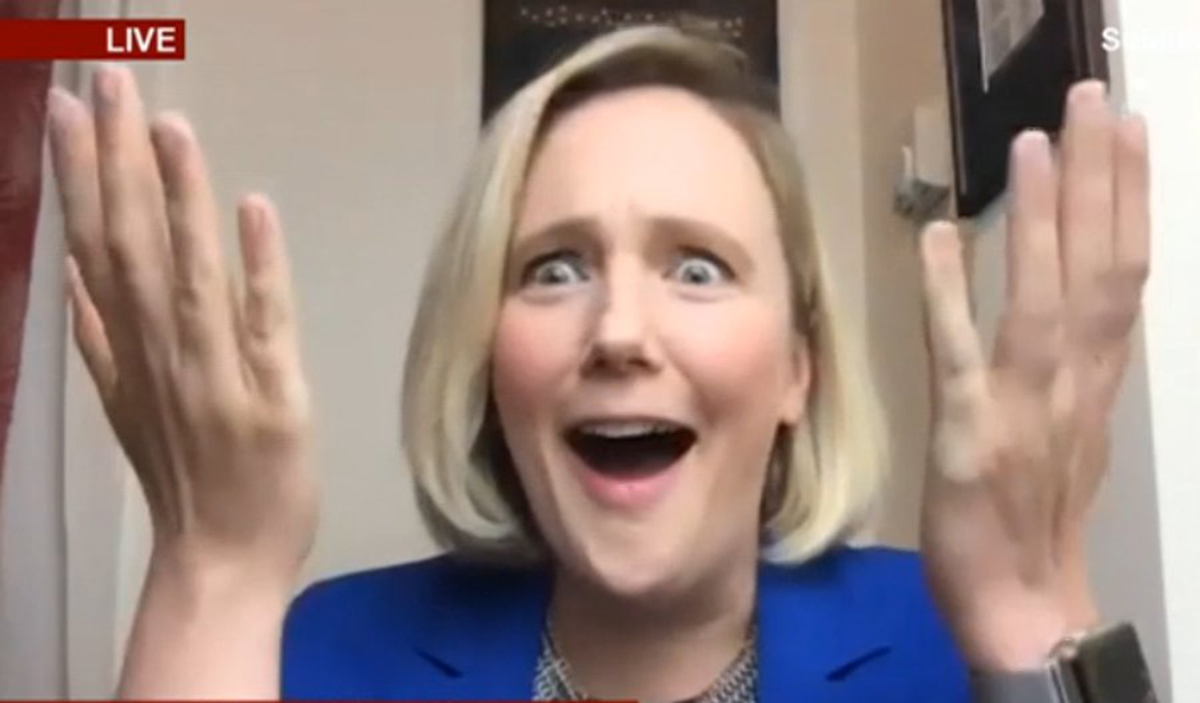 Stella Creasy was unable to hide her frustration after Matt Hancock said it was “wrong to pick on a small number of cogs in the wheel” in response to her question on the latest Test and Trace debacle.

The MP for Walthamstow threw her hands up in the air after the health secretary claimed problems with data storage – caused by too many rows in an Excel document – were a “PHE legacy system”.

Visibly showing her exasperation, Hancock looked perturbed by the response, saying that she is “normally reasonable and sensible”.

But tweeting after the Commons debate, she said “who can blame her?”

Creasy joined a number of people who expressed shock and despair following revelations over the multi-billion Track and Trace project.

The issue occurred when people who tested positive were not recorded once a master Excel spreadsheet reached its maximum size – 16,384 rows, aka “XFD”.

Dr Rosena Allin-Khan tweeted: “The ‘world beating’ Serco Test and Trace system is being run on Excel instead of database software – which has caused the latest issues.

“Next they’ll tell us it’s run on Windows 95 and they manually back it up on floppy disks each night.”

IT professionals were also aghast, saying the limitations of commercial off-the-shelf products such as Excel for medical uses are “well-known”.

Stella Creasy – We have lost a vital week in the fight against the spread of this virus because of a problem with spreadsheets… we're paying £12billion to private companies.. with no penalties for poor performance.. 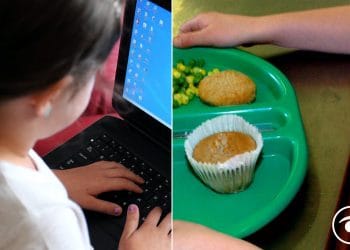