The Labour leader clashed with the PM over testing - accusing Boris Johnson of turning a blind eye. 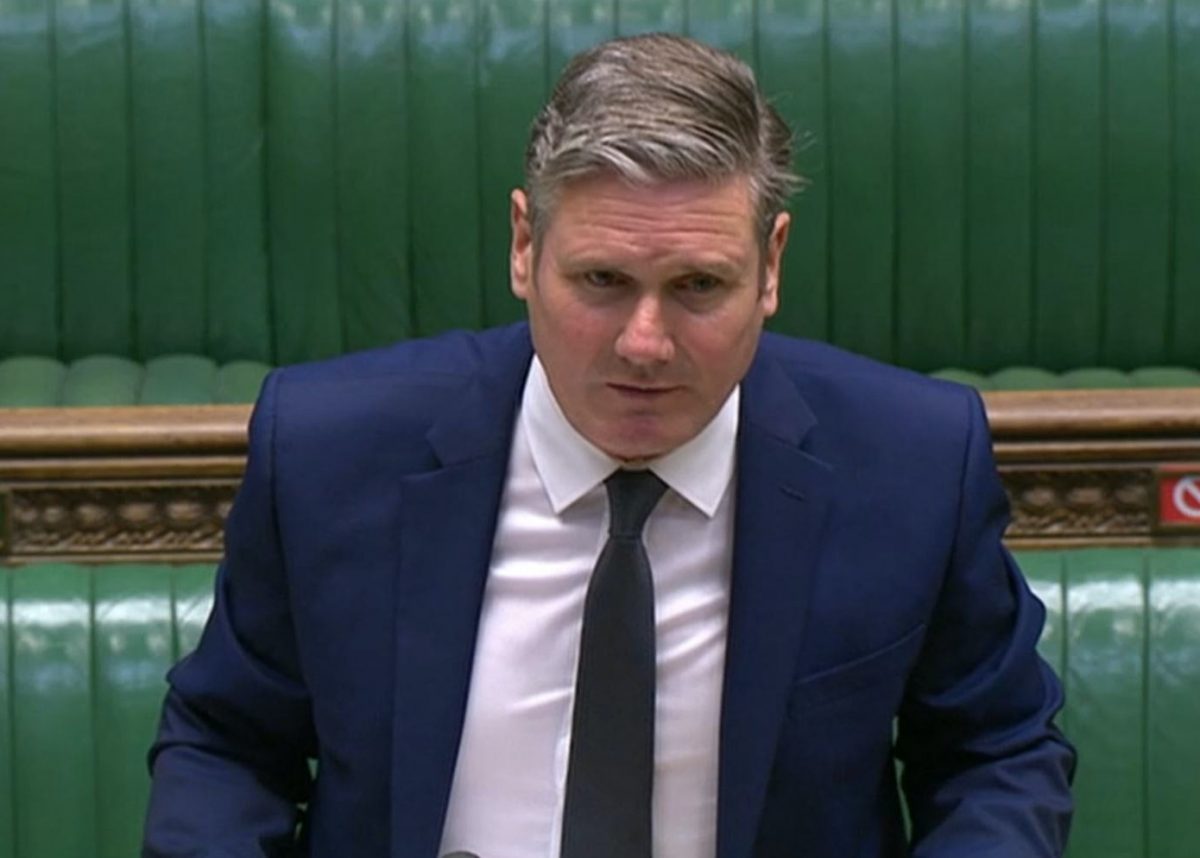 Labour leader Sir Keir Starmer has accused the Prime Minister of “pretending there isn’t a problem” with the Government’s Covid-19 testing regime.

During PMQs, Boris Johnson defended the head of NHS Test and Trace, Baroness (Dido) Harding of Winscombe, and said the UK is testing “more people than any other European country”.

Opening their Commons exchange, Sir Keir questioned why the Prime Minister said on Tuesday the Test and Trace system has “very little or nothing” to do with the spread or the transmission of Covid-19, after previously hailing it as a game-changer.

Keir Starmer taking no crap from Bozo – "My complaint is not with the #NHS, it's with the Government.

So I'm not going to take lectures from the Prime Minister on supporting the NHS." 🔥#PMQs pic.twitter.com/pELON0yKcj

“Both positions cannot be right”

The Labour leader added: “Both positions cannot be right – which one is it, Prime Minister?”

Responding, Mr Johnson said: “It is an obvious fact of biology and epidemiology that alas this disease is transmitted by human contact or aerosol contact.

.@Keir_Starmer asks why PM said yesterday that T&T had “very little or nothing to do with” the spread of the disease.

“But it is one of the great advantages of NHS Test and Trace, which we did not have working earlier in the pandemic, that we now have the ability to see in granular detail where the epidemic is breaking out, exactly which groups are being infected.

“That’s why we’ve been able to deliver the local lockdowns and that’s why we’re able to tell at this stage that it is necessary to take the decisive action we are … to drive the virus down, keep kids in school and keep our economy moving.”

Sir Keir replied: “Pretending there isn’t a problem is part of the problem, Prime Minister.”

He added: “Is the explanation from the PM that we haven’t got enough capacity because nobody could have expected the rise in demand? That’s the Dido Harding defence – or is it we’ve got all the capacity we need, it is just that people are being unreasonable in asking for tests? That’s the (Matt) Hancock defence. So which is it?”

Mr Johnson replied: “I must say that the continual attacks by the Opposition on Dido Harding in particular are unseemly and unjustified.”

He added: “Testing more people than any other European country … we’re going to go up to 500,000 tests by the end of October.”

The Prime Minister said he wanted to see “more of the spirit of togetherness that we had yesterday” from Sir Keir.

“How on earth did we get into this mess?”

On testing in schools, Sir Keir highlighted that one in eight children are off school this week, adding: “How on earth did we get into this mess?”

The Prime Minister replied: “We are doing our level best to get every child a test who has symptoms and further to that, thanks to the efforts of teachers in this country, of parents, pupils, 99.9 per cent of our schools are now back.”

The Labour leader then accused Mr Johnson of being “out of touch” with the experiences of parents with school-age children.

He added said: “That’s such a poor defence, the point … isn’t whether the children have got Covid, it’s that they’ve got Covid symptoms and then they’re off school.

“The Government’s own department shows that one in eight children are off school this week. That disrupts their education. Whether it’s Covid symptoms or other symptoms is nothing to the point.

“If the Prime Minister doesn’t see that, he’s really out of touch with families and what they’re going through in schooling day in, day out in the last few weeks.