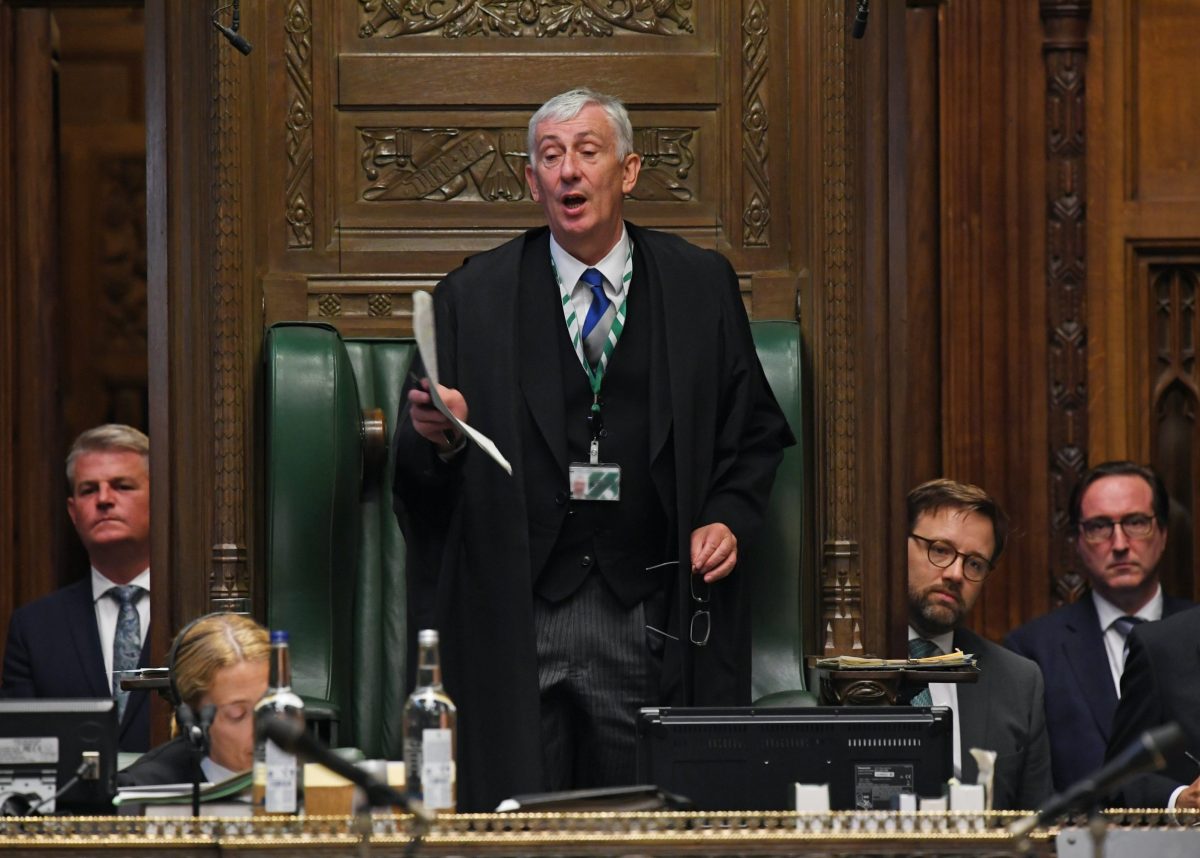 The Commons Speaker lashed out at the “totally unsatisfactory” way in which the government has introduced new coronavirus laws without parliamentary scrutiny, claiming that Boris Johnson had demonstrated a “total disregard” for MPs.

Sir Lindsay Hoyle, speaking before PMQs, accused the prime minister of treating the House of Commons with “contempt” over his use of emergency Covid-19 rules – but ruled out giving MPs a vote on the rebel Brady amendment.

“All too often important statutory instruments have been published a matter of hours before they come into force and some explanations as to why important measures have come into effect before they can be laid before this house has been unconvincing and shows a total disregard for the House.”

MPs will vote later today to renew the powers in the Coronavirus Act, which gives ministers the power to impose sweeping restrictions on the country without parliamentary oversight.

However nearly 60 Tory MPs signed an amendment by the chair of the backbench Conservative 1922 Committee, Sir Graham Brady, mandating the government to consult parliament on any new rules.

Sir Lindsay said he was not electing the amendment because he wanted to avoid “undermining the rule of law”.

He said: “When I became Speaker I made it clear that I would take decisions on matters relating to procedures guided by professional advice.

“I have concluded on the basis of advice that I received that any amendment to the motion before the House risks giving rise to uncertainty about the decision the House has taken.

“This then risks decisions that are rightly the responsibility of Parliament ultimately being determined by the courts.”

Related: Lammy: Tories are ‘the party of lawlessness and disorder’ after Brexit vote