"I simply won’t have it” isn’t a suitable answer. 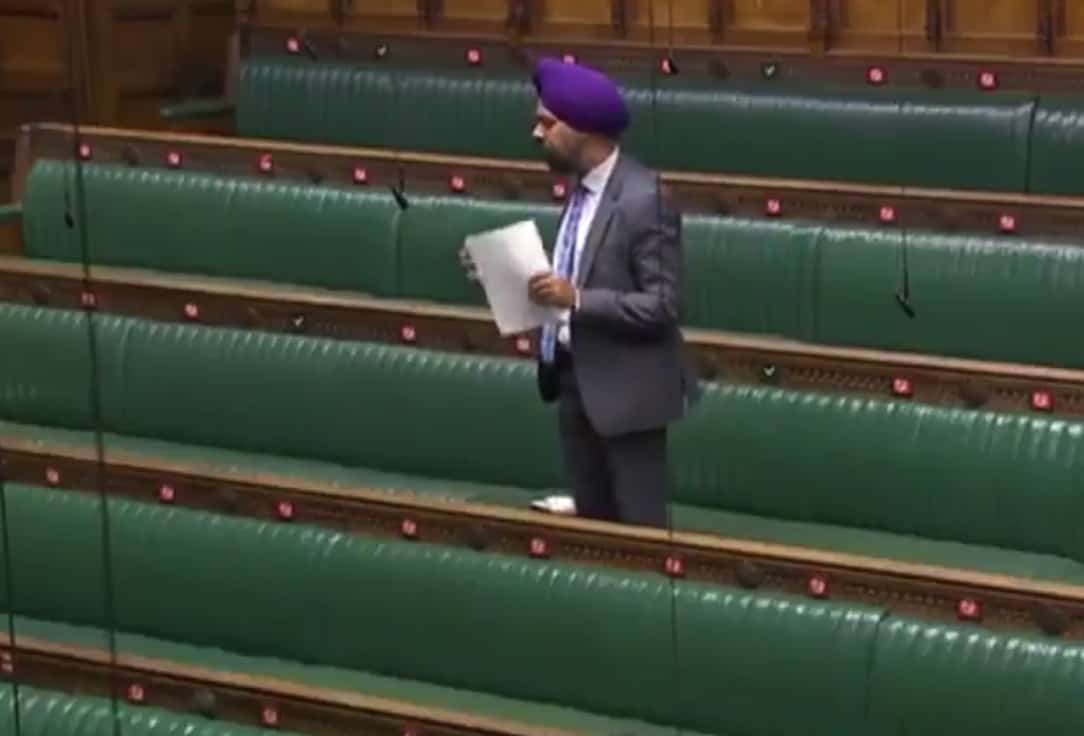 Tanmanjeet Singh Dhesi has expressed his frustration after being “fobbed off” by health secretary Matt Hancock in the House of Commons.

The MP for Slough raised concerns over the lack of testing capacity in the town, saying some people have been forced to take a ferry to the Isle of Wight in order to get one.

He said the local council “hadn’t heard a dicky bird” from either the health secretary or his team, asking for assurances over when the local testing centre would be back up and running.

Instead of fobbing me off again or giving misinformation, it’d be good if Health Secretary could actually answer my question. pic.twitter.com/IyvYVok4sC

Hancock’s response has left the MP and several other people on social media notably frustrated.

He tweeted: “Instead of fobbing me off again or giving misinformation, it’d be good if Health Secretary could actually answer my question.”

Others tended to agree.

Joël Grimal added: “Can someone explain to Matt Hancock that when a question has the word WHEN in it, then the answer needs to have some sort of time frame in it.

““I simply won’t have it” isn’t a suitable answer & he’s not doing the job that he’s being paid to do.”

Others also called him out for trying to avoid scrutiny. Keith Waddington called it an “appalling response (or lack of one) from an incompetent and negligent minister”, while Nick Stewart said the speaker should have unbraided Hancock for his “non answer” to a perfectly justified question.