The former business minister took 63.5 per cent of the vote. 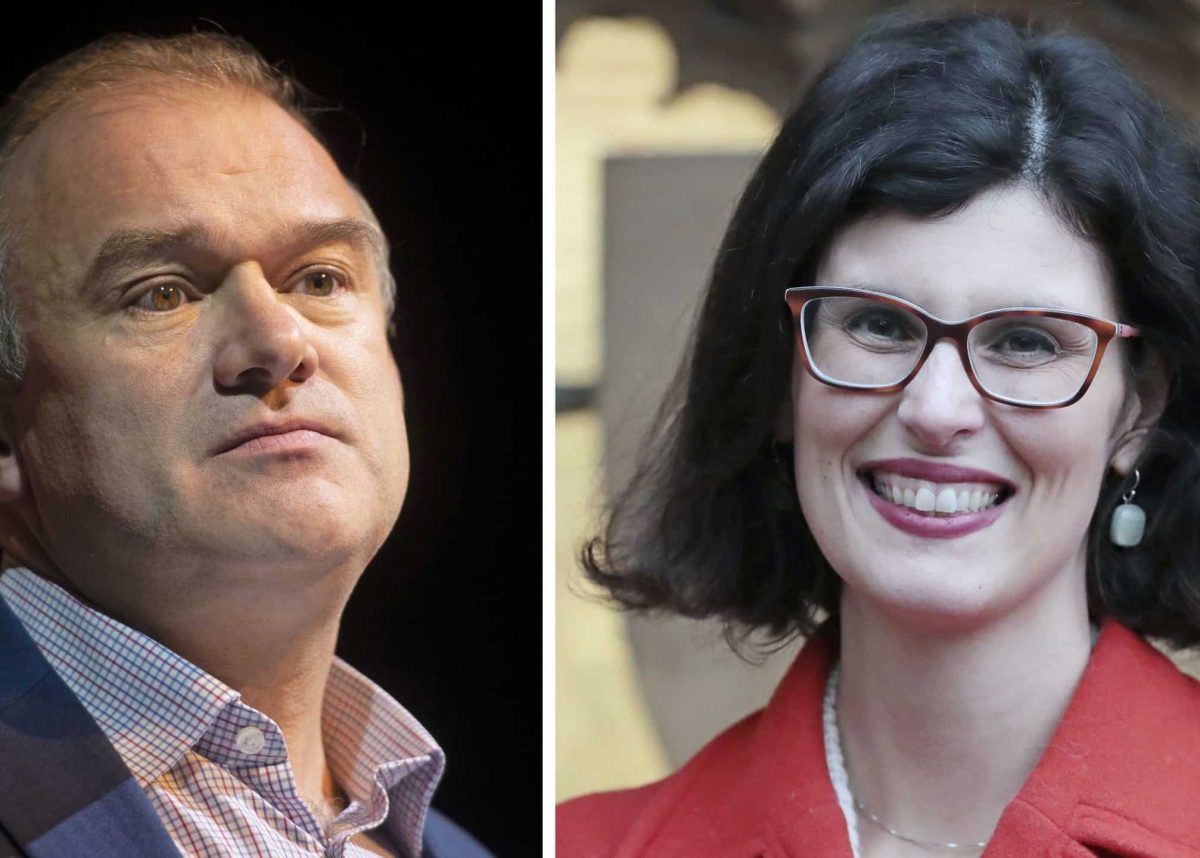 Sir Ed Davey has won the Liberal Democrat leadership election by a significant margin, beating Layla Moran by a margin of nearly two to one.

The turnout was 57 per cent.

The Liberal Democrats won just 11 seats last year, and after an internal inquiry into the party’s poor performance likened the campaign to a “high-speed car crash”, Sir Ed will be aiming to turn the party’s fortunes around.

He is an experienced politician and former minister who first entered the Commons in 1997.

Sir Ed was a business minister under former Liberal Democrat leader Nick Clegg during the coalition years, and then moved to secretary of state for energy and climate change in 2012, promoting green energy policies.

He has temporarily co-led the party with Lib Dem peer Baroness Sal Brinton since Ms Swinson stepped down in 2019.

Put through their paces

Sir Ed said the leadership election had put both candidates through their paces.

He said: “The next leader faces a huge job to rebuild the party, take on the Conservatives and get the party winning nationally again.

“This contest has put both candidates through our paces and made sure that the victor is battle-tested for this tough job ahead.”