His use of the loophole is not illegal - but has nonetheless sparked criticism that he is undermining the Civil Aviation Authority (CAA), Politico reported. Shapps is a keen pilot who has often flown around the country on Government business. 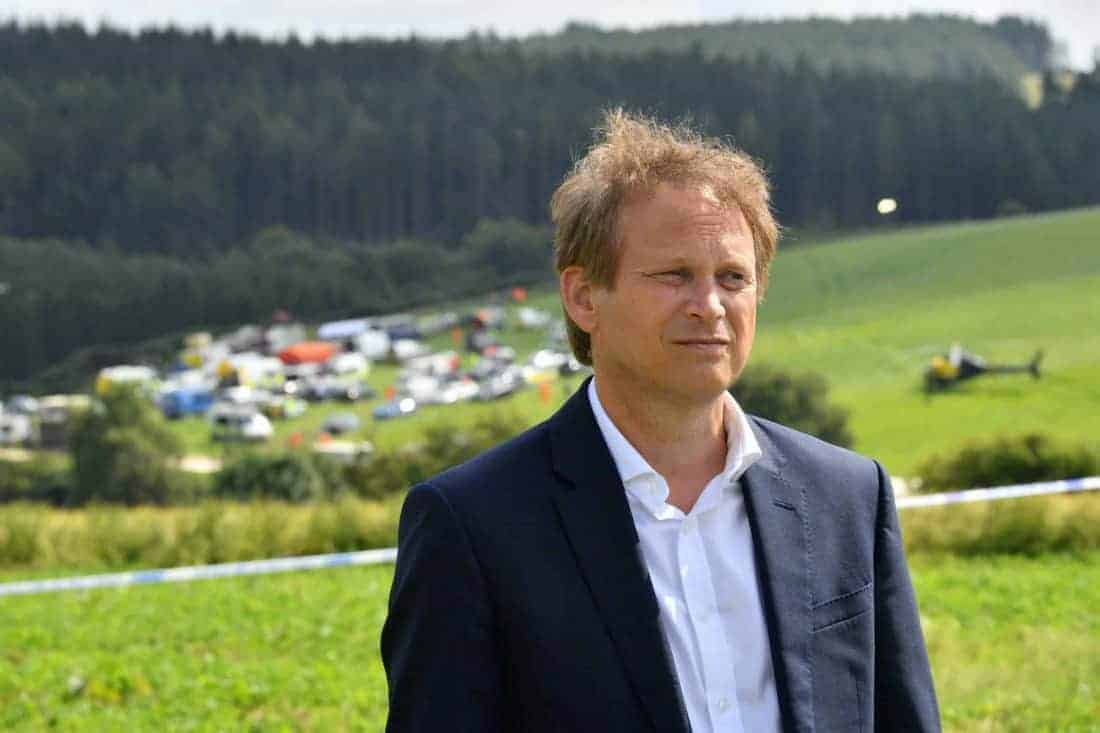 Grant Shapps, the transport secretary, has benefited from more relaxed aviation rules by registering his private plane in the US, according to reports.

His use of the loophole is not illegal – but has nonetheless sparked criticism that he is undermining the Civil Aviation Authority (CAA), Politico reported. Shapps is a keen pilot who has often flown around the country on Government business.

Labour MP Grahame Morris, who sits on the Commons’ Transport Select Committee, said: “The Transport Secretary should lead by example and explain why his private plane is registered in the US, rather than under the UK registration system for which he is accountable.

“There is no justification for Mr Shapps to opt out of the UK regulatory framework and register his own private plane under the light touch regulatory regime of the US.

“Aircraft safety is paramount, and rather than avoiding responsibility, the Transport Secretary should be considering measures to ensure all UK-based aircraft are covered by the more robust UK regulatory framework.”

Lib Dem transport spokeswoman Sarah Olney called on the Cabinet minister to “make public the justification for registering his plane in the US versus the UK”.

She went on: “The registration throws up a multitude of concerns and begs the question why anyone should register their vehicle in the UK if it’s not good enough for the Government.”

A source at the Department for Transport said: “As a qualified pilot, the Secretary of State flies aircraft using both UK and international registers. He is a champion for UK aviation and has made widening youth participation while encouraging Stem (science, technology, engineering and mathematics) skills a key priority.”

Concern about foreign-registered planes in the UK were raised after it emerged the aircraft and pilot involved in the crash which killed footballer Emiliano Sala in January 2019 were licensed in the US.

The Air Accidents Investigation Branch found neither pilot David Ibbotson, 59, nor the aircraft were permitted to operate the commercial flight.

Planes in countries around the world are registered with US regulator the Federal Aviation Administration (FAA).

Aircraft-Trust, a firm which helps pilots based outside the US register their aircraft through the American system, states that the requirements of the FAA are “less bureaucratic” than those in Europe.

Benefits include allowing pilots to carry out more maintenance tasks themselves and fewer time limits on aircraft parts, according to the company.

Shapps was accused of abusing his position after writing to the CAA in October last year urging it to prioritise the protection of aerodromes and cut red tape for pilots.

This was at a time when the regulator was involved in Brexit planning, Heathrow expansion and the aftermath of the collapse of Thomas Cook.