Unsurprisingly, there was no tender process when the contract was handed to an associate of Baroness Mone. 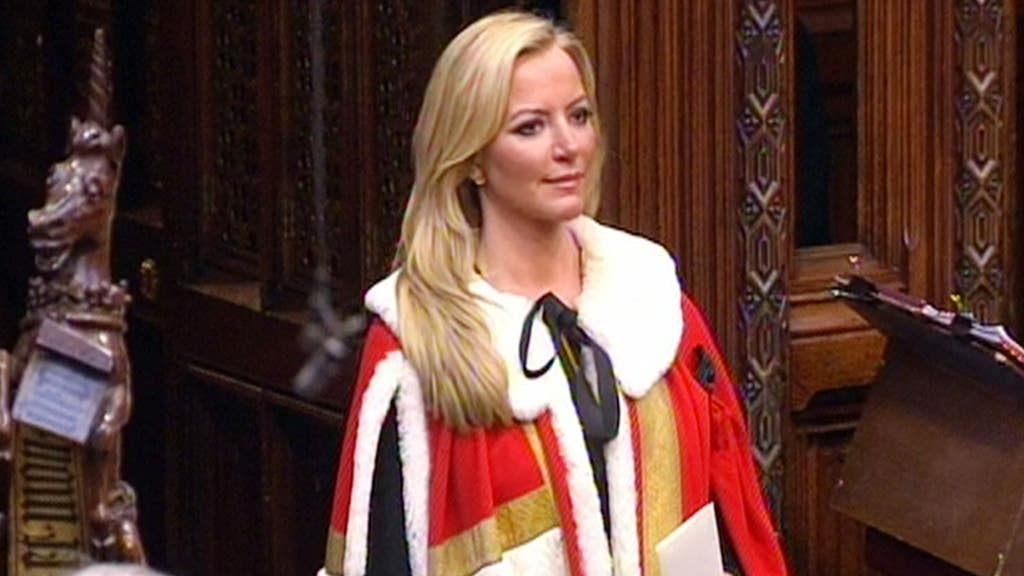 A firm that was set up by a former secretary of Baroness Mone has been awarded a £122 million contract to supply PPE to the NHS – just 44 days after it was set up.

PPE Medpro was started by Anthony Page on the day he quit as the secretary of the company that deals with the Tory peer’s “brand”, a Mirror investigation has revealed.

Jolyon Maugham of The Good Law Project, told the Mirror: “Another hugely lucrative PPE contract has been awarded to a firm with no obvious qualification beyond links to very substantial donors to the Conservative Party.”

No role or involvement

A spokeswoman for Baroness Mone said: “Baroness Mone has no comment as she has no role or involvement in PPE Medpro.

“Mr Barrowman is also not involved in the company PPE Medpro and is not a Director or Shareholder.”

Mr Barrowman confirmed that Anthony Page and Voirrey Coole are directors of Knox House Trust, which “provides Corporate Services and Trust Services to hundreds of clients”.

His spokesman added: “He cannot comment on the individual client entities.”

There is no suggestion of wrongdoing and the Department of Health said: “Due diligence is carried out for all government contracts.”

In 2018 Baroness Mone announced the underwear firm she set up was to cease trading in the UK.

The brand – whose models have included Penny Lancaster and Rachel Hunter – was set up in 1996 and achieved international success after actress Julia Roberts reportedly wore an Ultimo bra in the hit film Erin Brockovich.

At the time, an Ultimo spokesman said: “The last few years have been extremely challenging for Ultimo, driven by increasing competition in the market and more cautious consumer spending due to the uncertainty surrounding the UK economy over the last 18 months.

“Having reviewed the business’ performance over the last three years as well as future prospects and considering the retail environment within which the business is operating, the board has, with regret, decided to cease operations of the Ultimo business in the UK.”