Industry figures have warned that exports could grind to a halt in coming days. 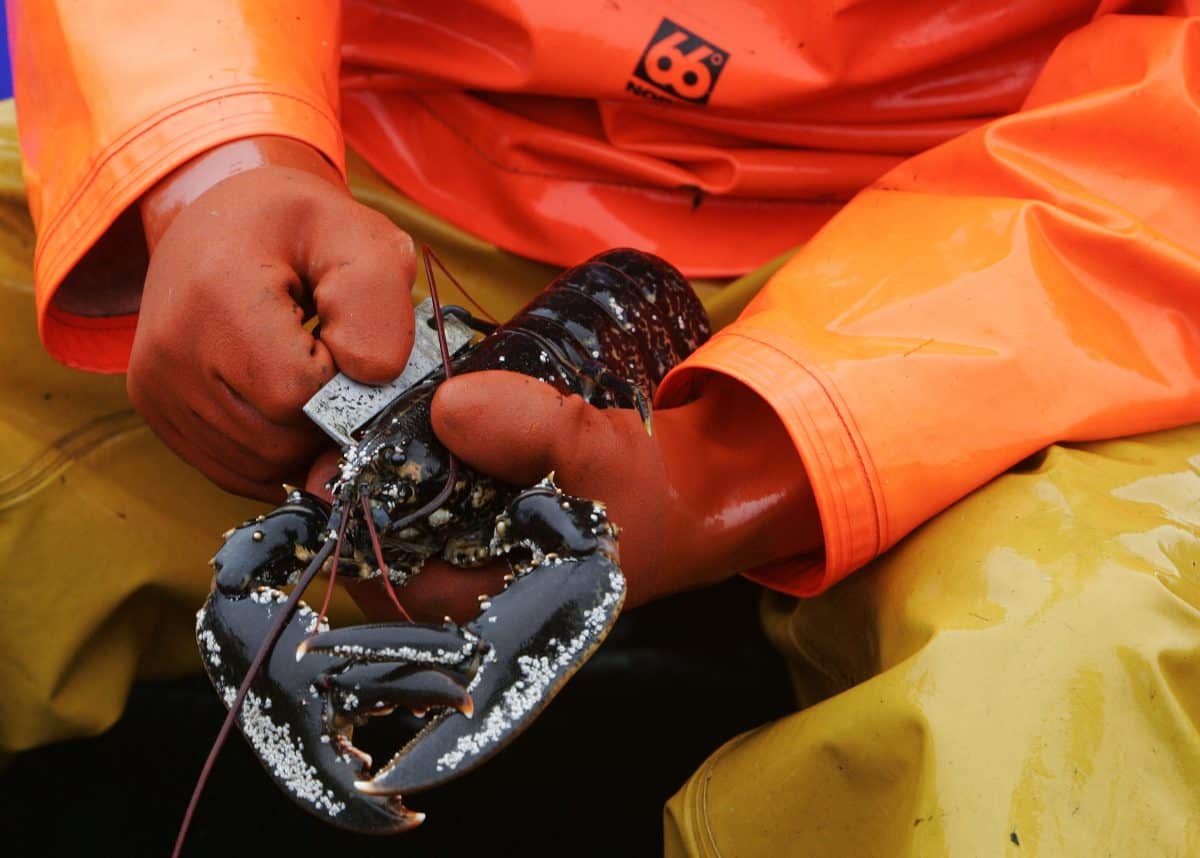 Scotland’s seafood industry is in danger of grinding to a halt in the coming days, ruining thousands of tons of fresh produce, because of Brexit customs delays.

The Scottish Seafood Association said exports to the EU are being hindered by “red tape” delays in Scotland and France. It claims as many as 25 trucks were backlogged for clearance due to IT problems in Boulogne on Tuesday.

Jimmy Buchan, chief executive of the Scottish Seafood Association, said: “Trucks laden with fresh seafood are being held up in central Scotland due to problems with customs barcodes and lack of veterinary service capacity.

“Instead of representative samples being removed from trucks and checked, entire trailers are being emptied so that every box and label can be checked.

“Combined with computer problems on both sides of the English Channel, this is a worrying sign for the days and weeks ahead when the flow of produce will get much greater.”

He added: “Ministers of both the UK and Scottish governments need to get on top of the situation and resolve these issues as soon as possible.”

A video shared by a sea farm operating on Loch Fine was widely-shared this week, in which fishermen claimed that they have already “lost thousands of pounds by doing nothing wrong” since Brexit.

“Welcome to the modern world of Brexit and the mess it brings,” the fisherman adds, pointing to a fresh haul of lobster and scallops that will likely go to waste because of problems at the newly-policed borders.

James Withers, head of Scotland Food and Drink, said: “There is a big exercise happening over the next couple of days with exporters to work through the common issues arising with incomplete or wrong paperwork.”

The result is huge delays in getting freshly-caught crab, lobsters, langoustines and other fresh seafood to markets across the Continent.

Withers added: “The French authorities assure us these systems are now fixed but this will need closely monitored over the coming days.

“There is a major collective effort to work through all this between industry and government. That is critical because the knock-on effect of disruption is significant and can grind the seafood supply chain — from fishing boats to haulage — to a halt very quickly.

“On the back of a horrendous 2020 and a nightmare before Christmas due to the French border closure, the financial impact of that would be grave for many.”

Scotland’s Rural Economy Secretary, Fergus Ewing, said: “We are all learning – including businesses – how to manage the considerable burden of this new bureaucracy on exporting food products.

“We know how frustrating, time consuming and indeed costly this is for Scottish businesses – we warned the UK government that we needed much more clarity much sooner than we got on what the export process would involve.

“It is far better for problems to be identified and resolved here in Scotland and not have consignments being turned back hundreds of miles away or refused when they arrive at the end of their journey.”