Twitter users were quick to jump on the nomination - with many claiming that Williamson’s potential award must be the result of a concerted trolling campaign. 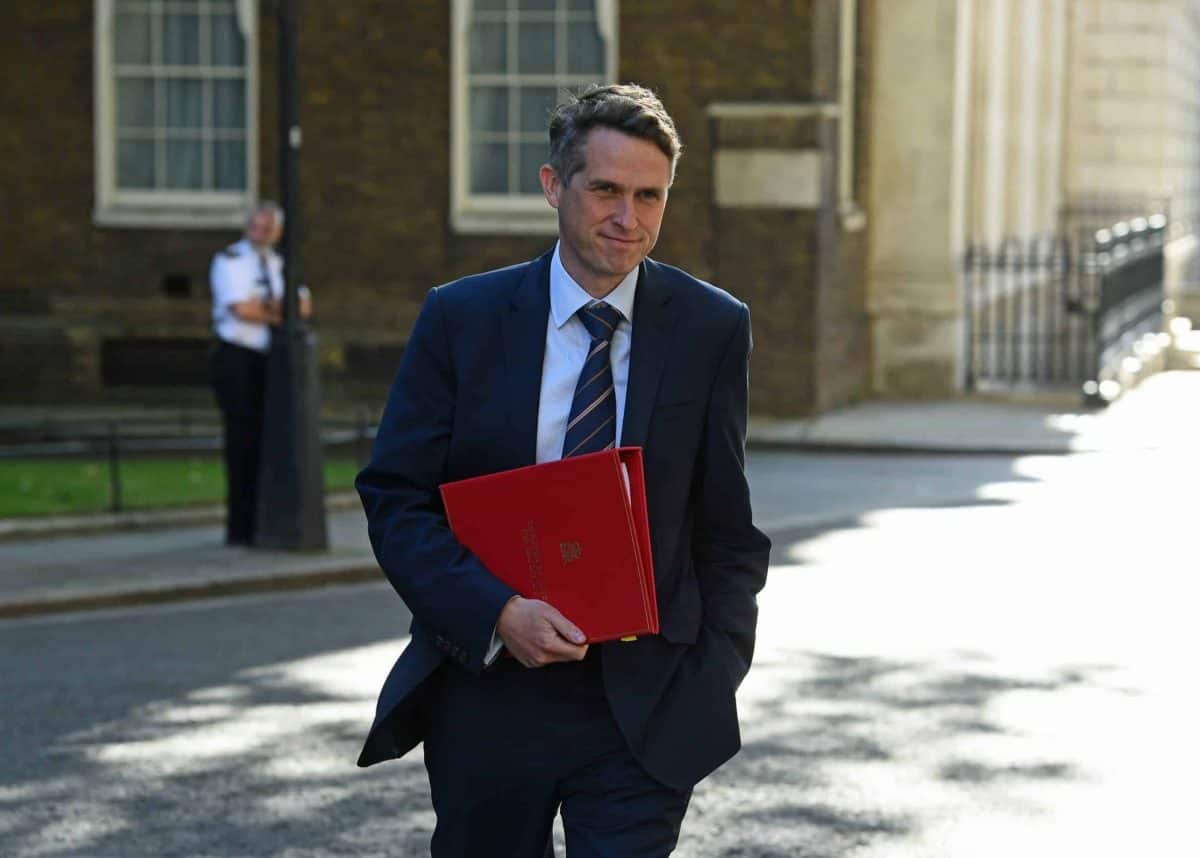 Gavin Williamson, the embattled education secretary who oversaw the A-level fiasco that has caused chaos at schools and universities across the country, has been nominated as ‘MP of the Year’ by a charity that claims to be “committed to strengthening democracy”.

The Patchwork Foundation defines its mission as “to promote and encourage the positive integration of disadvantage and minority communities into British democracy and civil society”.

The A-level debacle, in which 40 per cent of students saw their results downgraded, was found to have hit students from poorer backgrounds disproportionately hard.

Williamson was reportedly aware of the uncertainties surrounding the Ofqual algorithm weeks before the full scale of the debacle emerged earlier this month.

Twitter users were quick to jump on the nomination – with many claiming that Williamson’s potential award must be the result of a concerted trolling campaign.

However the education secretary was not the only controversial MP to find themselves in line for potential honours.

May, Corbyn and the Brexit Hardman

Theresa May, the former prime minister, was also nominated – as was her former adversary across the despatch box, Jeremy Corbyn. Both are universally acknowledged as being diligent MPs for their constituents, despite their difficulties on the frontline of British politics in the past few years.

However, with voting done by the public, it would be a surprise if anyone surpasses Williamson as the year’s ‘People’s Choice’. 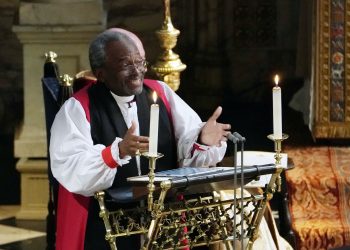