The former chancellor has accepted the paid position but will continue to serve as an MP. 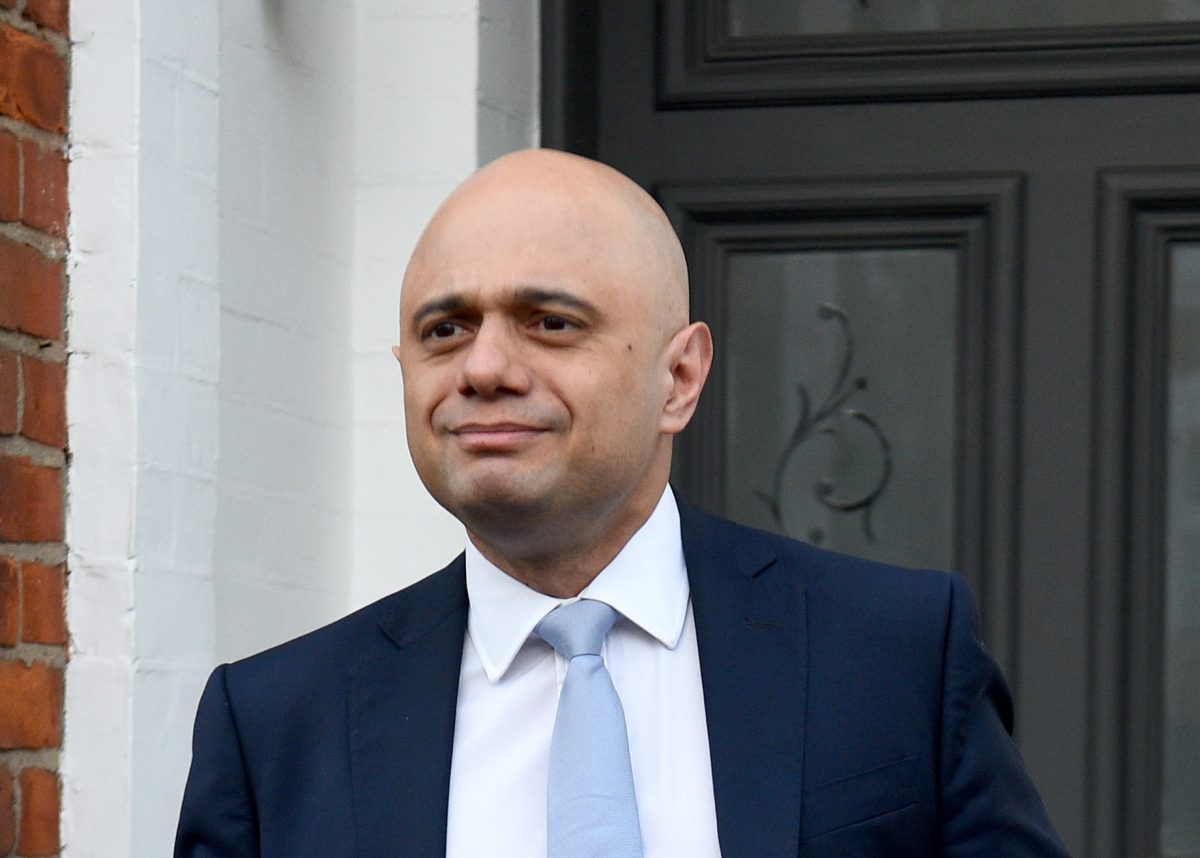 Sajid Javid has accepted a role with US banking giant JP Morgan.

The MP, who quit as chancellor earlier this year, has been appointed senior adviser on the bank’s advisory council for Europe, the Middle East and Africa.

The bank would not disclose Mr Javid’s salary, but confirmed it would be a paid position.

He refused to fire his closest aides and install candidates chosen by Number 10, and was swiftly replaced by his former protege Rishi Sunak.

Return to his roots

The role with JP Morgan marks a return to Mr Javid’s roots – he worked for the bank throughout the 1990s before joining Deutsche Bank.

He was reportedly earning £3 million a year when he turned to politics in 2009, being elected to the Worcestershire constituency of Broomsgrove.

A spokesman for JP Morgan said: “We are delighted to welcome Sajid back to JP Morgan as a senior adviser, and we look forward to drawing upon his in-depth understanding of the business and economic environment to help shape our client strategy across Europe.”

The bank would not discuss Mr Javid’s hours, saying only that the role would be ring-fenced from his work as an MP.

As well as chancellor, he has previously served as culture secretary, business secretary and home secretary but JP Morgan said no privileged information from his time in office would be shared with the company.

He is not the only politician on the 12-strong council – former prime minister of Finland Esko Aho and former Italian economy and finance minister Vittorio Grilli also have seats.