It is a shock during the cabinet reshuffle. 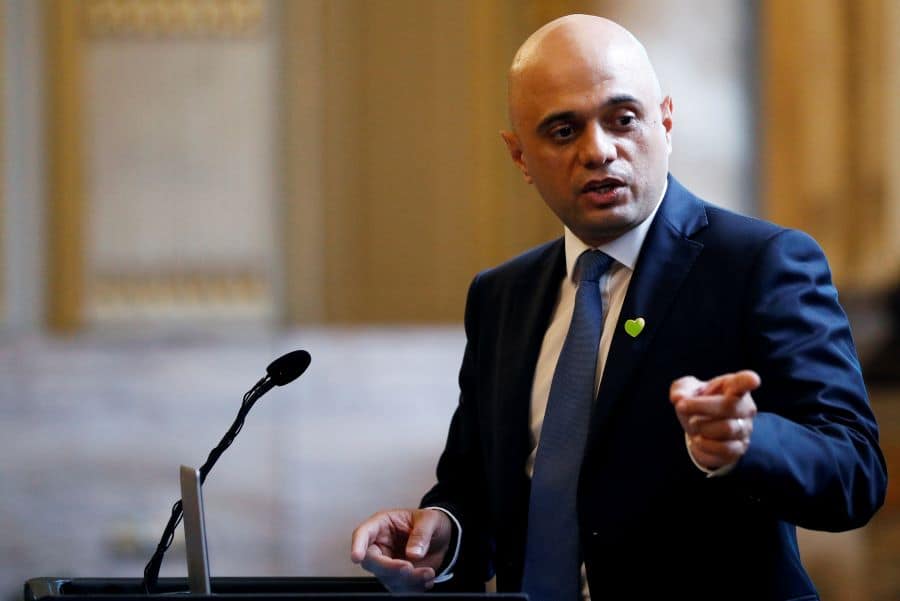 Sajid Javid has resigned as Chancellor, he was offered to stay on, but only on the condition he fired all his advisers.

However, he refused that offer and has left his high profile role, leaving Johnson’s cabinet reshuffle in crisis.

A spokesman for Sajid Javid has confirmed that he has resigned. The spokesman told the Press Association.

In a Q&A after a speech to the CBI, Johnson committed to keeping Javid as his chancellor after the election. Javid was doing an excellent job, he said. No other cabinet minister received a job security guarantee of this kind during the campaign.

The sacking of Northern Ireland Secretary Julian Smith has been branded “disastrous” and a “WTF” moment.

The move comes after the former chief whip’s success in delivering a power-sharing deal in the fragile region, which saw the Northern Ireland Assembly restored after three years of deadlock.

Allies of Mr Smith told the PA news agency they were shocked at the decision to dismiss him from the Cabinet.

Taoiseach Leo Varadkar hailed Mr Smith as “one of Britain’s finest politicians of our time”.

The move to axe Mr Smith came as Prime Minister Boris Johnson carried out a reshuffle of his top team. 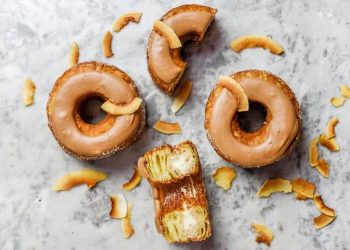