The damning document said ministers "had not seen or sought evidence of successful interference in the UK democratic processes". 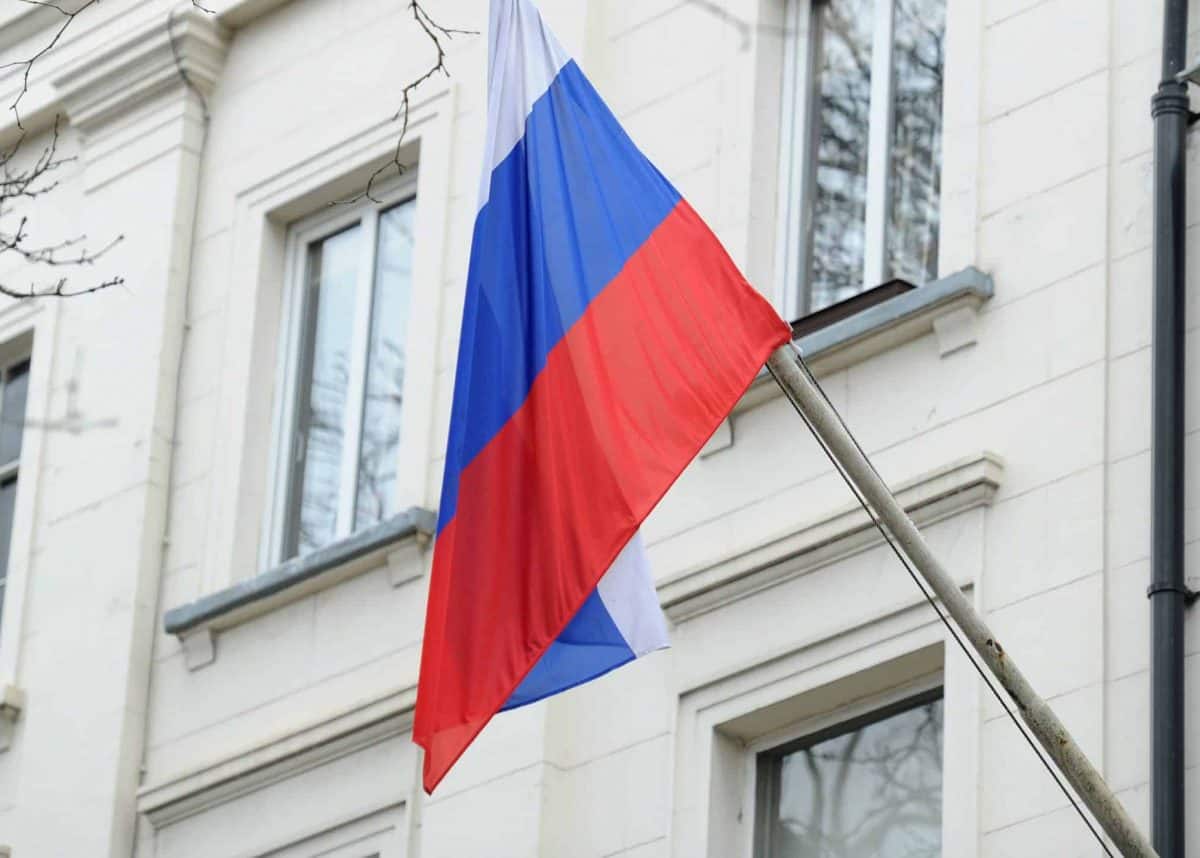 British government and security services failed to prepare for Moscow’s attempts to interfere with the 2016 Brexit referendum and has made little effort to assess what happened, the long-awaited Russia report reveals.

In the report, the committee said that it had “not been provided with any post-referendum assessment of Russian attempts at interference”.

Drawing stark contrast with Washington’s inquest into the Kremlin’s meddling in the 2016 presidential election, it added: “An intelligence community assessment was produced within two months of the vote, with an unclassified summary being made public.”

Nonetheless the committee said that there was no evidence that Moscow had successfully influenced voters one way or the other.

“Even if the conclusion of any such assessment were that there was minimal interference, this would nonetheless represent a helpful reassurance to the public that the UK’s democratic processes had remained relatively safe,” it added.

The committee pointed to a number of open source studies into “the preponderance of pro-Brexit or anti-EU stories on RT and Sputnik, and the use of ‘bots’ and ‘trolls’, as evidence of Russian attempts to influence the process.”

It also pointed the finger at British intelligence for not engaging with their investigation, criticising MI5 – the domestic spy agency – for supplying “just six lines of text” at the start of the inquiry.

MI5, it added, acted with “extreme caution” because the agency was fearful that it might be seen to “have any role in relation to the UK’s democratic processes”. That attitude, the report said, “is illogical” because the issue was “about the protection of the process and mechanism from hostile state interference”.

Despite evidence that Russia had undertaken “influence campaigns” relating to the Scottish independence referendum in 2014, no effort was made to look at the threat posed to British democracy by the Kremlin until after Brexit.

Assessments of that threat were only made after Russian state actors hacked Democratic Party emails in July 2016.

“Had the relevant parts of the Intelligence Community conducted a similar threat assessment prior to the referendum, it is inconceivable that they would not have reached the same conclusion as to Russian intent, which might then have led them to take action to protect the process,” the Russia report adds.

The committee also lashed out at confusion within the government over which body was responsible for“defending the UK’s democratic processes”, a job which fell to the Department for Culture, Media and Sport – “a small Whitehall policy department”.

“It has been surprisingly difficult to establish who has responsibility for what. Overall, the issue of defending the UK’s democratic processes and discourse has appeared to be something of a ‘hot potato’, with no one organisation recognising itself as having an overall lead.”

Responding to the report, Downing Street said: “We have seen no evidence of successful interference in the EU Referendum.

“The Intelligence and Security Agencies produce and contribute to regular assessments of the threat posed by Hostile State Activity, including around potential interference in UK democratic processes.

“We keep such assessments under review and, where necessary, update them in response to new intelligence, including during democratic events such as elections and referendums.

“Where new information emerges, the Government will always consider the most appropriate use of any intelligence it develops or receives, including whether it is appropriate to make this public.

“Given this long standing approach, a retrospective assessment of the EU Referendum is not necessary.”