What became of the "easiest deal in history"? 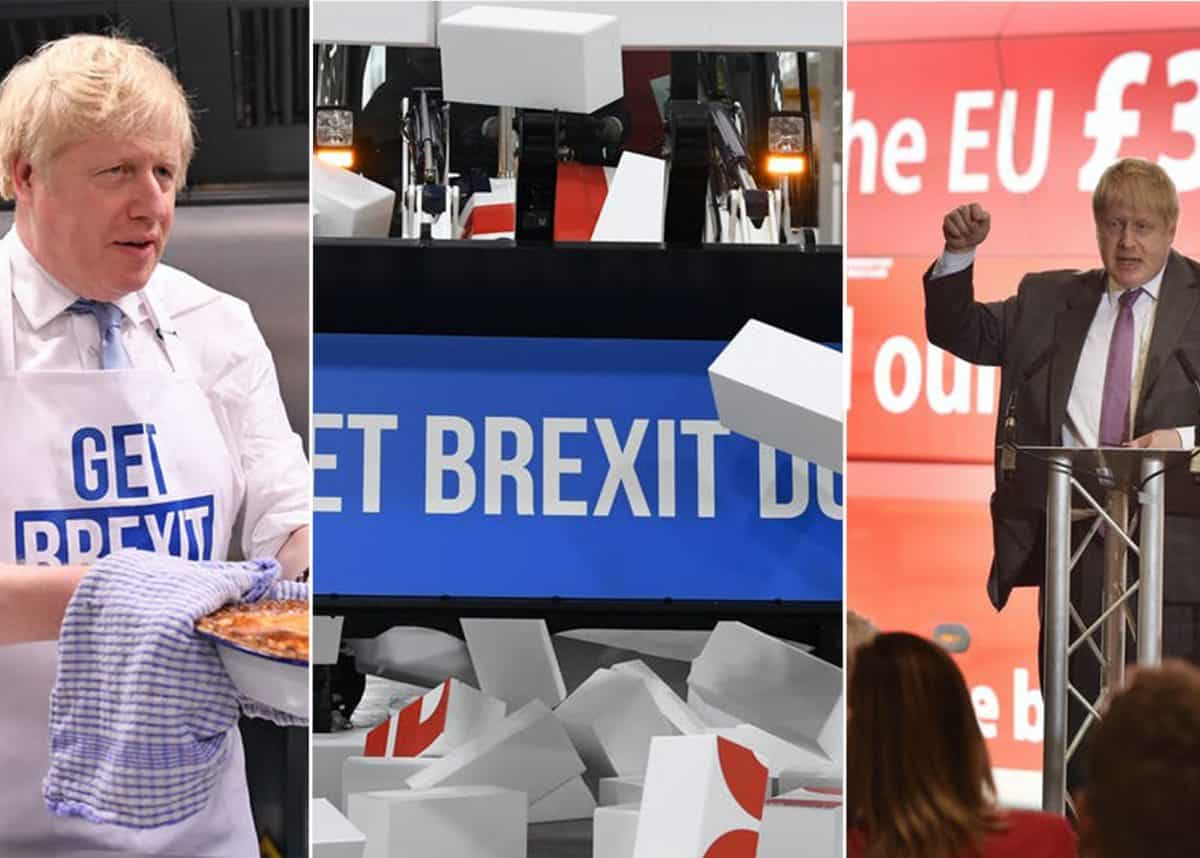 “Not only can Britain leave the European Union and have access to the single market, we’d actually get a better deal”. That was The Telegraph headline Vote Leave endorsed just ten days before the referendum in 2016.

It would, as it panned out, join a long list of Brexit myths that were touted by the mainstream media in the run up to the crucial vote that narrowly went the way of the campaign backed by the now Prime Minister Boris Johnson.

Now, as the blame game so predictably starts and Remainers are put in the spotlight, the PM faces an uphill battle to get his own “oven ready” deal over the line in time for it to be ratified before the New Year.

They’ll say it is not their fault, but as James O’Brien pointed out on Twitter, thankfully we kept the receipts. Here’s a pick of them.

“No forms, no checks, no barriers”

A short reminder on just some of the Brexit lies fed to us.
Feel free to add your own.

"There will be no forms, no checks, no barriers of any kind between Northern Ireland and the rest of the UK.” – Johnson

“If we vote to leave then I think the union will be stronger.'” – Michael Gove, May 2016. So…whose wants to tell him? #BrexitChaos https://t.co/lbLpcQ3SEk

“Within minutes of a vote for Brexit the CEO’s of Mercedes, BMW, VW and Audi will be knocking down Chancellor Merkel’s door demanding that there be no barriers to German access to the British market” – David Davis, 2016. https://t.co/aPOPbdbMov

“Within minutes of a vote for Brexit the CEO’s of Mercedes, BMW, VW and Audi will be knocking down Chancellor Merkel’s door demanding that there be no barriers to German access to the British market” – David Davis, 2016. https://t.co/Z3xBQZT5s8