Dominic Johnson, CEO of Somerset Capital Management - which was co-founded by Rees-Mogg - is joining DIT’s non-executive board. 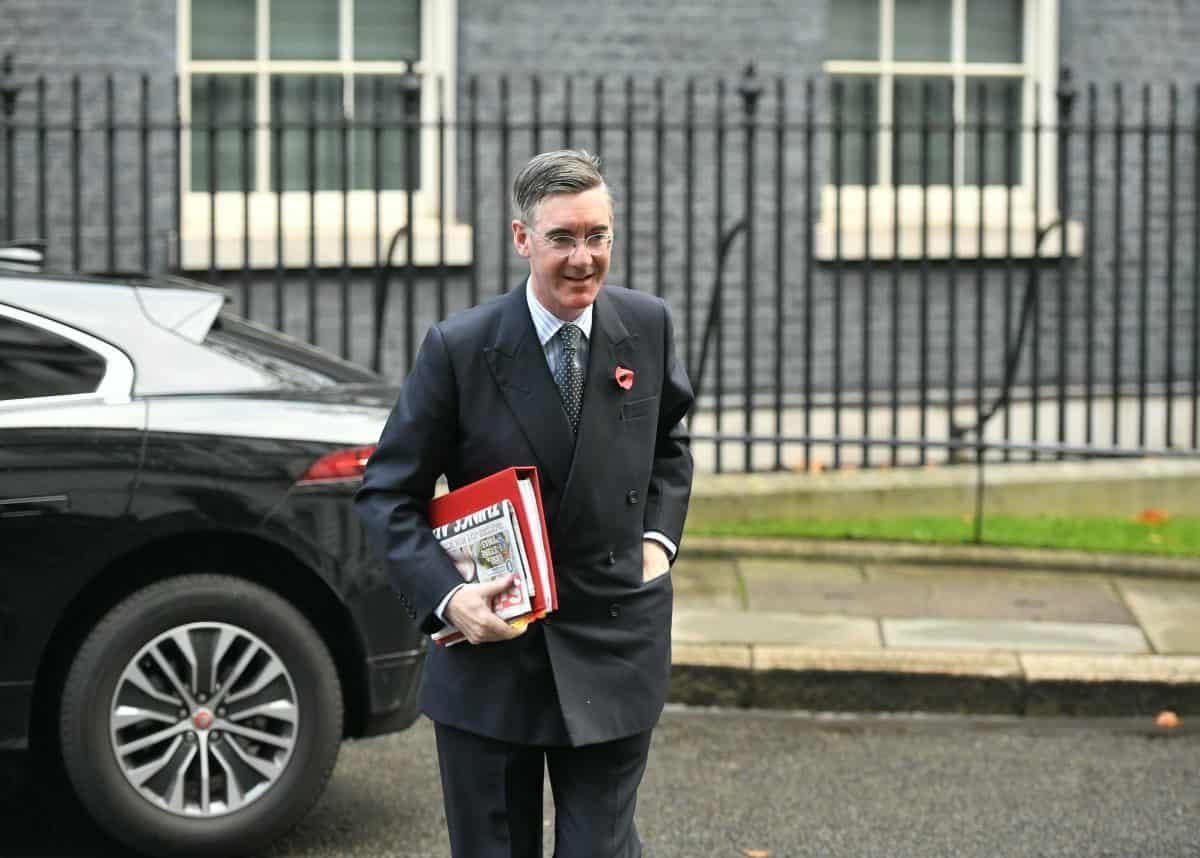 A business partner of Jacob Rees-Mogg has been handed a senior position at the Department for International Trade.

Dominic Johnson, CEO of Somerset Capital Management – which was co-founded by Rees-Mogg – is joining DIT’s non-executive board and will chair the Audit and Risk Assurance Committee, Byline Times revealed.

Joining Johnson – himself a former vice-chair of the Conservative Party – on the board is Douglas Carswell, the ex-Tory MP who defected to UKIP and went on to serve as founding director of Vote Leave.

Somerset Capital Management is an investment firm specialising in emerging markets. It reportedly controls £7 billion in assets – and was established with the financial support of pro-Brexit hedgefunder Crispin Odey.

Rees-Mogg reportedly still boasts a 14 per cent stake in the company, held in a blind trust.

“These appointments bring vast experience and expertise to the department at a critical time for the UK as a trading nation,” Liz Truss, the international trade secretary, said in a press release.

“[They are] high quality appointments who believe fiercely in rules-based free trade. They will play a big role in re-establishing the UK as a major force in global trade, and will help take our trade agenda to the next level in 2021 and beyond.”

As accusations of a ‘chumocracy’ at the heart of Westminster mount up, the government has refused to disclose which firms have been awarded multimillion-pound coronavirus contracts through a VIP “high-priority lane” for companies with political connections.

The National Audit Office (NAO) found last month that suppliers with links to Tory politicians were ten times more likely to be awarded contracts than those who applied to the Department of Health and Social Care. 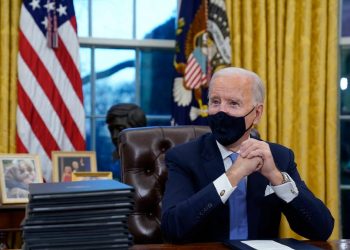