Just 38 per cent of respondents surveyed said Brexit was the right decision - a three per cent drop from the start of November. 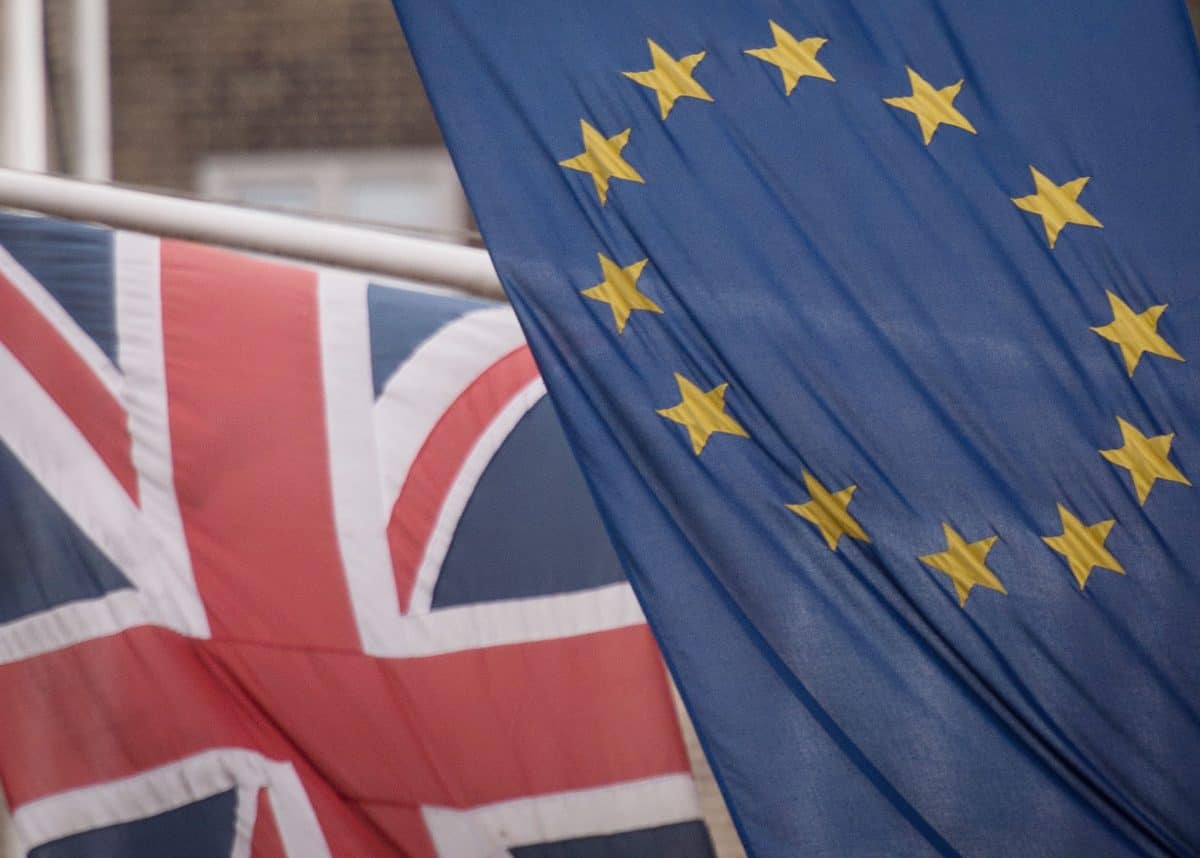 A new poll has found that an overwhelming majority of Brits think Brexit was a bad idea, just weeks before the UK is set to sever ties with the European Union.

Just 38 per cent of respondents surveyed by YouGov said Brexit was the right decision – a three per cent drop from the start of November – whereas 51 per cent said the opposite.

It is a record-breaking set of figures, with the gulf between those who back Brexit and those who don’t bigger than ever.

The UK demanded “realism” from the European Union as crunch talks on a post-Brexit trade deal resumed in Brussels this week.

The EU’s chief negotiator, Michel Barnier, said the bloc remains “determined” and “patient” but stressed the need for future competition between the 27 member states and the UK to be fair.

On the UK side, Downing Street said time is “very short” to reach a deal which could be implemented when transition arrangements expire at the end of the year.

The two sides – led by Barnier and Boris Johnson’s Europe adviser Lord David Frost – are now working on draft legal texts, but key parts of the documents have not been agreed.

For months the major disputes have been over fishing rights, the “level playing field” arrangements aimed at preventing unfair competition on standards and state subsidies, and the legal mechanisms for governing the proposed treaty.

Despite some signs of progress – not least the fact that talks are continuing – it is clear that major concessions will be needed if an agreement is to be reached.

The Prime Minister’s official spokesman said: “The discussions will be based on our largely common draft treaty texts. But significant differences do remain and key elements in the draft texts are not yet agreed. What we are working to do is seek solutions that fully respect UK sovereignty.

“Negotiators have been in contact almost every day since October 22 and they are continuing to work intensively to bridge the gaps that remain between us.

“But, although there has been some progress in recent days, there is much work to be done and time is now very short.

“So if we are to make further progress in the coming days, we need to see more realism from the EU on what it means for the UK to be an independent state.”

Lord Frost said on Sunday: “We are working to get a deal, but the only one that’s possible is one that is compatible with our sovereignty and takes back control of our laws, our trade, and our waters.

“That has been our consistent position from the start and I will not be changing it.”

Related: EU deal next week, but it will only be “20% better than a no deal”