The Russia report is now available to read in full after the Intelligence and Security Committee agreed to publishing it before parliament breaks up for summer recess. 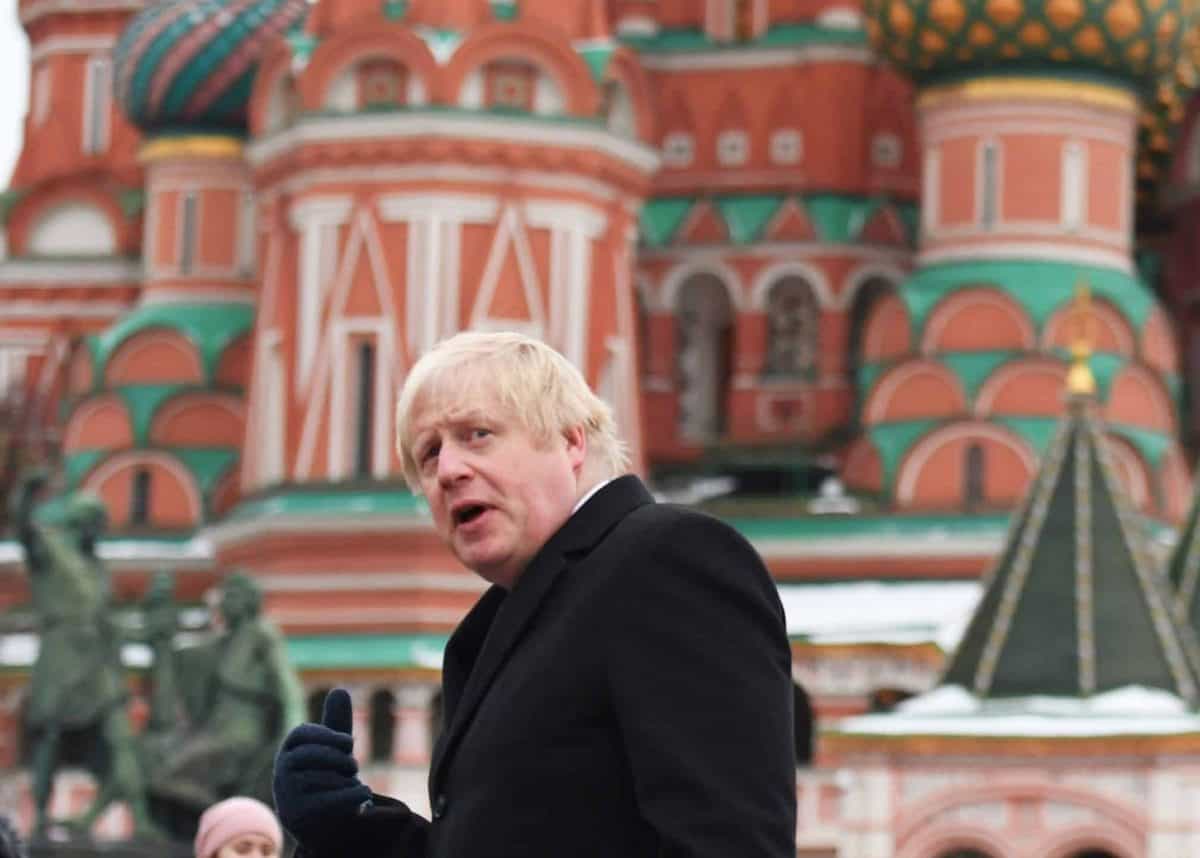 The long-awaited Russia report has been published by the Intelligence and Security Committee today.

Despite being ready in October Prime Minister Boris Johnson chose to delay its publication until after the general election in December, although few could have anticipated how long the delay would actually turn out to be.

key paragraphs within the report include 39 thru 45, which finds the UK government of Theresa May and Boris Johnson did not “seek evidence” of Russian interference in British politics including during the 2016 EU referendum; MI6 sent cursory “six-line” note when asked about it.

And contrary to Downing Street spin the report says the government failed to investigate Russian meddling in the Brexit vote, only “belatedly realising” the threat from Moscow.

Read the report in full below:

Russia Report by Christian on Scribd 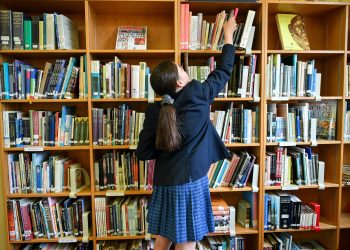