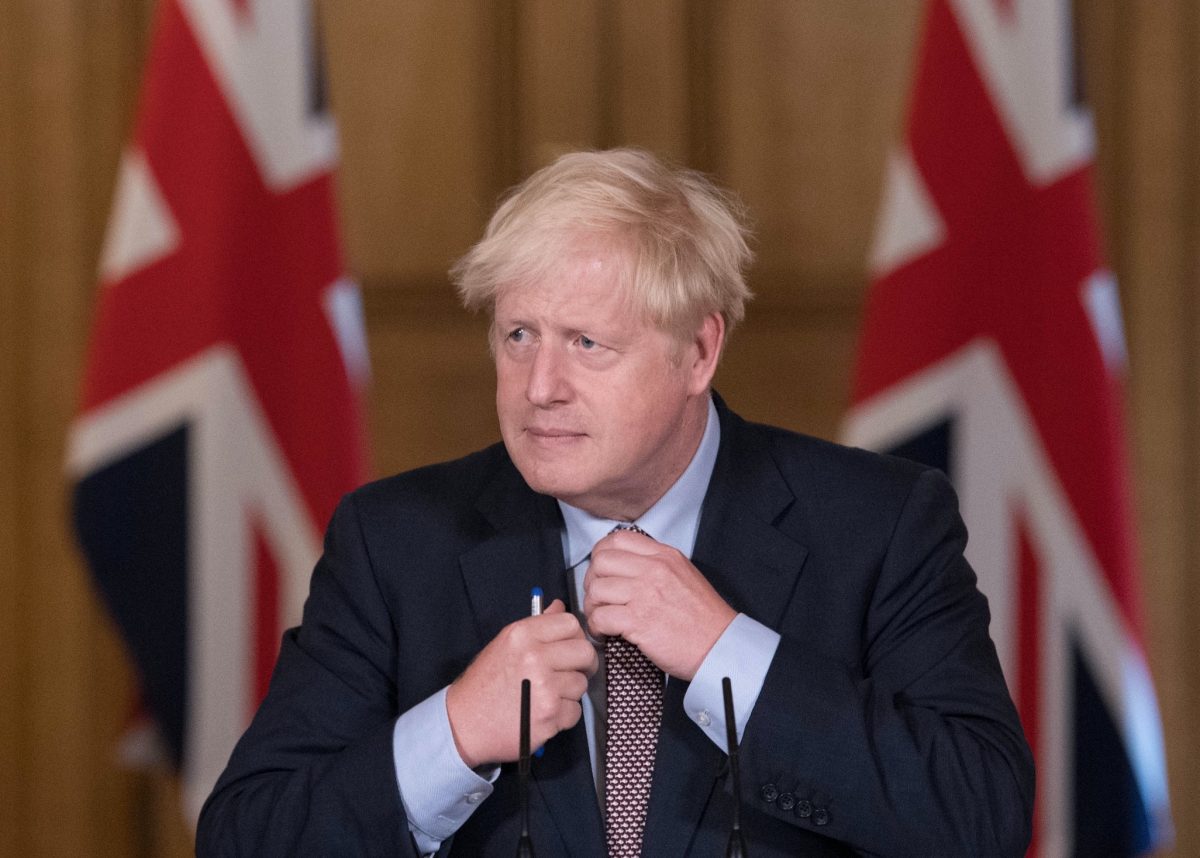 Boris Johnson isn’t having a good time, that’s pretty obvious to everyone, but money troubles was the once thing he didn’t have, well until now. He isn’t enjoying the trappings of being PM and misses out on his old pay days.

This news, which has been ridiculed on social media, comes as Priti Patel is planning to fly over 1,000 migrants who have been so desperate to get ot the UK they tried to cross the Channel (the busiest shipping lane in the world) to try and make a life here.

At the total other end of the spectrum Old Etonian Johnson brings in £150,000 for running the country, but that meant he had to give up £275,000 Daily Telegraph column and fees he would make for being a guest speaker at events.

It is claimed Johnson is concerned about supporting four of his six children through university, while also affording childcare costs for his youngest son, Wilfred.

One friend told The Times : “Boris, like other prime ministers, is very, very badly served. He doesn’t have a housekeeper – he has a single cleaner and they’re worried about being able to afford a nanny.

“He’s stuck in the flat and Downing Street is not a nice place to live. It’s not like the Élysée or the White House where you can get away from it all because they’re so big. Even if he or Carrie want to go into the rose garden they have to go through the office.”

As you can imagine many on social media didn’t have much sympathy. 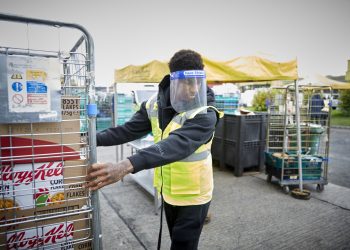