PHE chief executive Duncan Selbie told staff that he was “sorry beyond words” that the media had been briefed on changes before them. 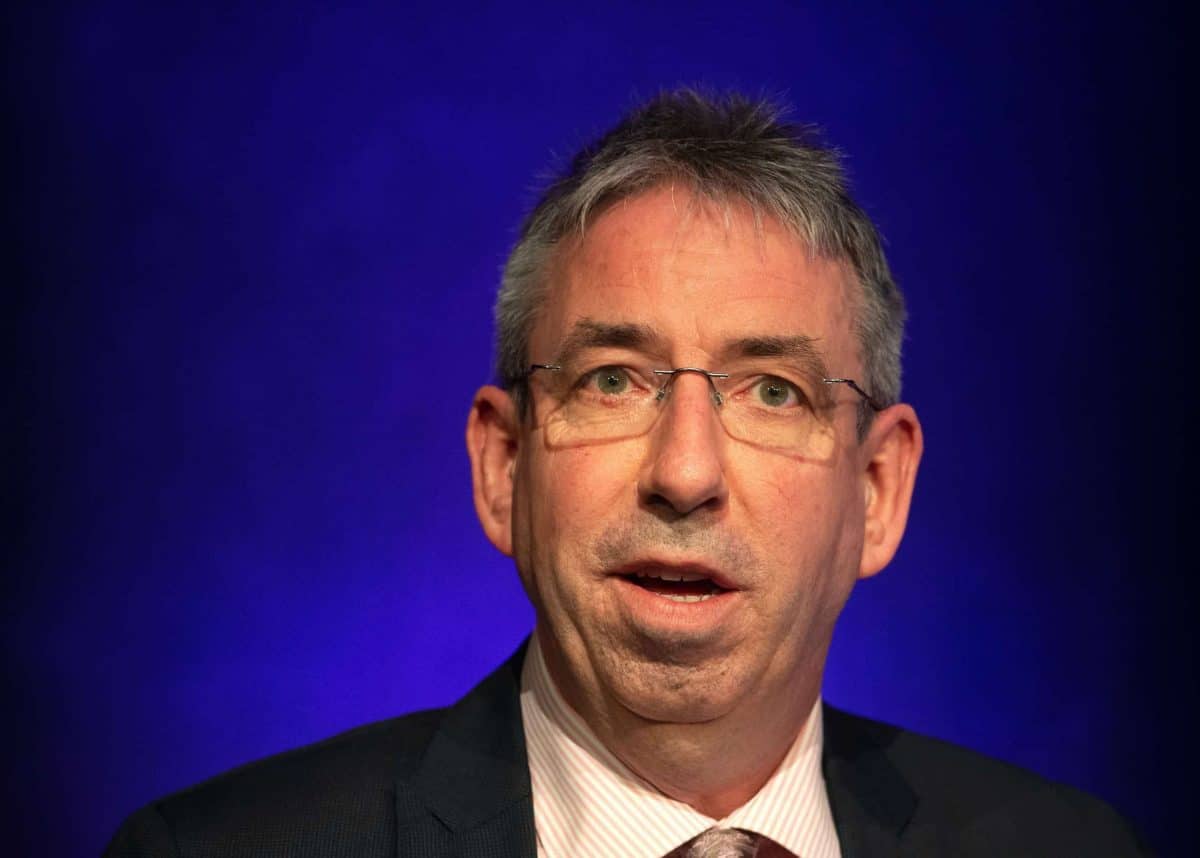 The Government has faced fresh criticism over reports that it is planning to scrap Public Health England (PHE).

The union Unite said PHE is being used as a “fall guy” for the Government’s Covid-19 failings, while the Chartered Society of Physiotherapy (CSP) said that “scapegoating PHE is unfair and potentially dangerous”.

It comes as the head of the embattled quango apologised to his staff over the way they discovered about the potential changes.

PHE chief executive Duncan Selbie told staff that he was “sorry beyond words” that the media had been briefed before them.

A story placed with the Sunday Telegraph suggests that the Covid-19 response work of PHE is to be merged with NHS Test and Trace to form a new body designed specifically to deal with pandemics.

Other aspects of its operations, such as tackling obesity, could be handed over to councils and family doctors, the newspaper said.

According to The Sunday Telegraph, a new Institute for Health Protection will become “effective” from next month, although the merger will take until next spring to complete.

A Number 10 spokesman said that PHE had an “important role in our response to this pandemic” and said that the Government would “continue to work closely” with the organisation.

But when asked about reports that PHE is to be replaced, the spokesman said the Government must ensure structures are “fit to cope”.

On Tuesday Health Secretary Matt Hancock will deliver a speech at the think tank Policy Exchange titled The Future Of Public Health.

Meanwhile PHE staff have received an apology from Mr Selbie.

The note, seen by the HSJ, states: “I am sorry beyond words at the way that decisions about our future have been briefed to the media before I have had the chance to explain them.

“The aim is to boost our unique scientific capability and world leading health protection expertise with much needed new investment.

“The future arrangements for delivering everything else we do for the country including on health improvement and our corporate services will be worked through over the coming weeks and months and will, of course, include formal consultation and the proper HR processes to ensure this is handled transparently and fairly.

“Any organisation that says it got everything right is wrong and no public health body enters a pandemic expecting to look the same as a consequence.

“However, no one remotely close to our work of the past eight years, and since January on the pandemic would agree with the headlines that this change reflects ‘pandemic failure’ on our part.

“Certainly this is not what the Secretary of State believes or says in public or private.

“No public body has done more to protect the health of the people than PHE nor has more reason to be proud of its contribution.

“Equally on health improvement over the years on cancer, tobacco, obesity and air quality amongst much more, and crucially in support of our colleagues in local government, the NHS and our work internationally on behalf of the UK.”

PHE have played “an integral role”

A No 10 spokesman said: “We believe PHE have played an important role in our response to this pandemic and have worked on important issues such as detection, surveillance, contact tracing and testing, and we’ll continue to work closely with them.”

Asked whether the Government has asked any outside consultancies for advice on whether to shut down Public Health England, he added: “If you look at the road map and the wording, what we say around structures, we’ve been clear we must learn the right lessons from the crisis and act now to ensure structures are fit to cope with future epidemics.”

Responding to reports that Public Health England is to be replaced, a No 10 spokesman said: “We have always said we must learn the right lessons from the crisis and act to ensure Government structures are fit to cope.

“But I would make the point that PHE have played an integral role in our response to this unprecedented pandemic, working on important issues such as detection, surveillance, contact tracing and testing.”

Meanwhile critics said if ministers are unhappy with PHE’s performance they have only themselves blame as it is directly under ministerial control.

Unite national officer for health Jackie Williams said: “It is clear that Public Health England and its dedicated staff are being lined up to be the fall guy for continual bungling by Boris Johnson and his ministers since coronavirus emerged at the beginning of the year.

“The catalogue of errors ranges from the lateness to lockdown in March to the failure to have a so-called ‘world beating’ test-and-trace system in place by June.

“In their desperation to find anyone or any organisation to blame for their own failings, Boris Johnson and Health and Social Care Secretary Matt Hancock are lining up the PHE and its staff to be the fall guy.”

Karen Middleton, chief executive of the CSP, said: “There have clearly been failings in handling the Covid pandemic, but scapegoating PHE is unfair and potentially dangerous.

“A range of people and agencies are accountable for the handling of the pandemic, not just PHE.

“This feels like a crude attempt to shift blame.

“Prevention of ill health should be at the heart of government policy.

“These cause huge numbers of excess deaths every year.

“In the long term tackling the slow, preventable epidemics caused by obesity, poor air quality or the social determinants of health are as important as tackling infectious diseases.

“Physios are at the sharp end of treating people with mobility problems and respiratory illnesses, so we know acting on these factors is vital to saving lives.”

On Sunday Chris Hopson, the chief executive of NHS Providers, representing NHS trusts, said “years of underfunding” for PHE and public health more generally have left the country unprepared to deal with a pandemic.

He said unlike other health bodies such as NHS England, PHE, which replaced the Health Protection Agency (HPA) in 2013 under the Conservatives’ NHS reorganisation, is an executive agency of the Department of Health and Social Care.

“This gives ministers direct control of its activities,” he said.

“So whilst it might be convenient to seek to blame PHE’s leadership team, it is important that the Government reflect on its responsibilities as well.”

A Department of Health and Social Care spokesman said: “Public Health England have played an integral role in our national response to this unprecedented global pandemic.

“We have always been clear that we must learn the right lessons from this crisis to ensure that we are in the strongest possible position, both as we continue to deal with Covid-19 and to respond to any future public health threat.”