“I totally understand the issue of holiday hunger,” Johnson said. “The debate is, how do you deal with it.” 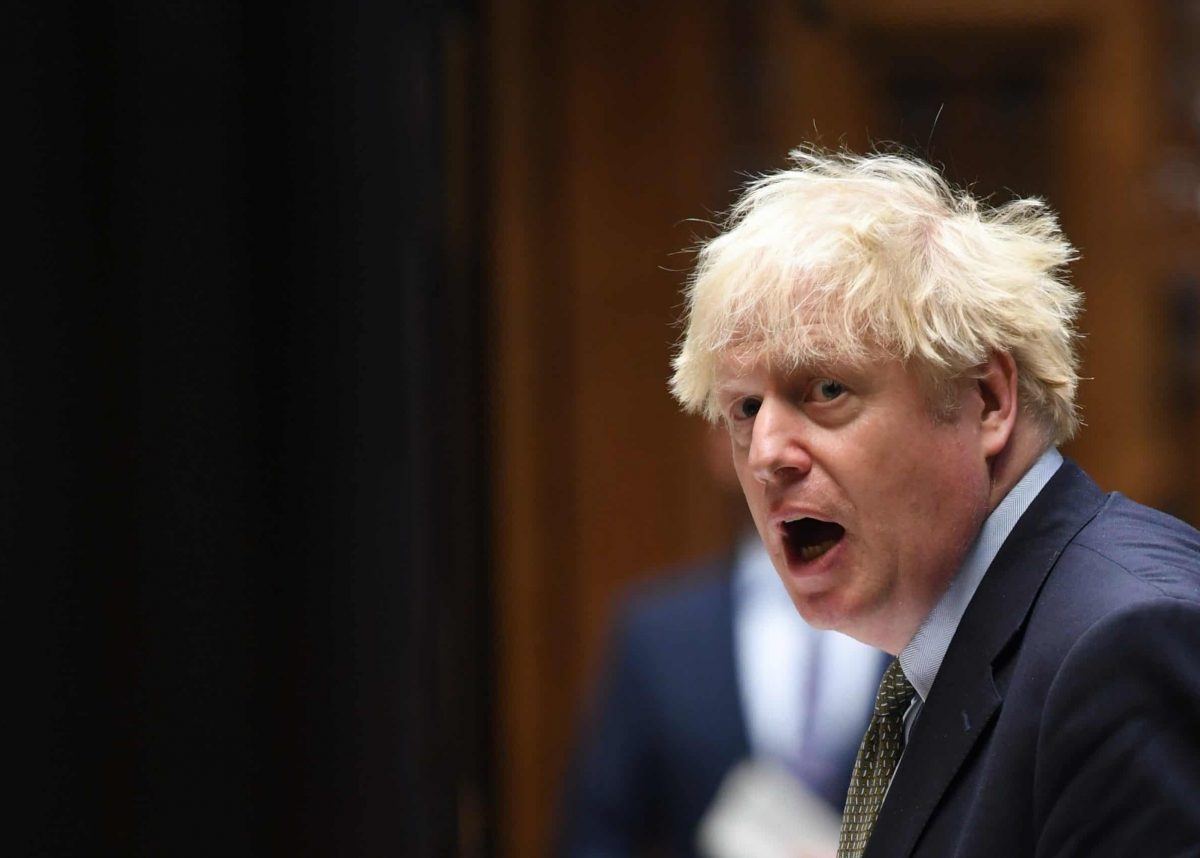 Boris Johnson has reiterated his refusal to extend free school meals for children in England over the half-term holiday, adding that he was “very proud” of the support offered by the government thus far.

“I totally understand the issue of holiday hunger,” Johnson said, in a televised interview. “The debate is, how do you deal with it.”

With rumours swirling around Westminster that a U-turn is imminent, Johnson said he will “do everything in our power to make sure that no kid, no child goes hungry”.

Johnson added that he had not spoken to Rashford since June – despite awarding the footballer an MBE in the latest round of honours.

By midday on Monday, a petition started by Rashford calling for the continuation of free school meals throughout the holidays had gained more than 880,000 – and Scotland, Wales and Northern Ireland have already introduced food voucher schemes.

Speaking during a visit to a hospital in Reading, Johnson said “I totally salute and understand” Rashford’s campaign.

But, he added, the government was already supporting families through extra money for Universal Credit and a £63 cash injection for councils.

“We are very proud of the support we have given, I have said repeatedly throughout this crisis that the government will support families and businesses, jobs and livelihoods, across the country,” he said. “We’re going to continue to do that.

“We don’t want to see children going hungry this winter, this Christmas, certainly not as a result of any inattention by this government – and you are not going to see that.”

Earlier on Monday, a council leader has lashed out at the “shameless spin” of a Tory MP who tried to claim credit for funding free school meals for local kids – days after he voted down measures to extend the scheme over the half-term break.