The song, by rapper Craft-D, is an homage to Corbyn, written in response to the Islington North MP's suspension last month. 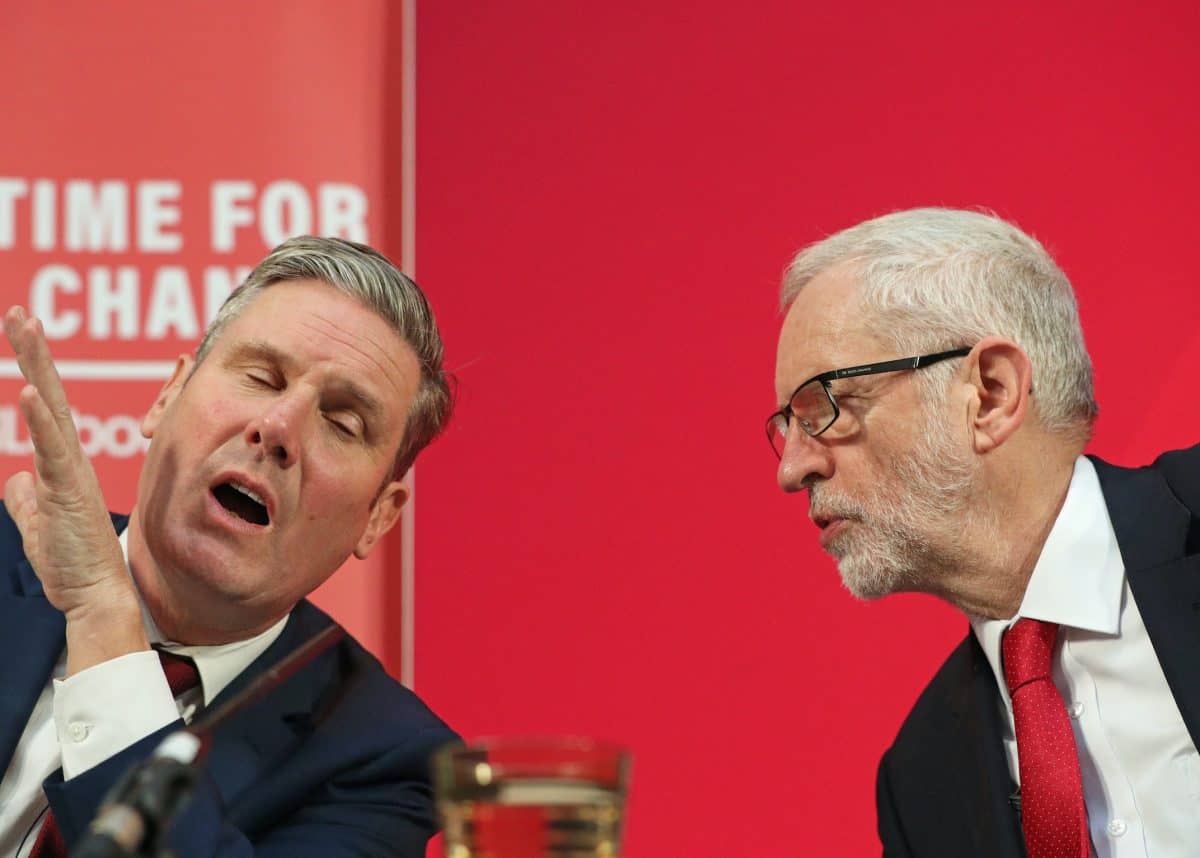 A single penned in support of suspended ex-Labour MP Jeremy Corbyn has reached number one on iTunes’ Hip-Hop/Rap chart in the UK.

The song, ‘Letter to Corbyn’ by rapper Craft-D, was written in response to the Islington North MP’s suspension last month.

Corbyn was suspended following a long-awaited review, published last month by the Equalities and Human Rights Commission, identified “serious failings in the Labour Party leadership in addressing antisemitism and an inadequate process for handling antisemitism complaints.”

But in a statement posted on his Facebook page, Corbyn said that reform of the Party’s complaints process was “stalled by an obstructive party bureaucracy” and that the system was “not fit for purpose” when he became leader in 2015.