"It’s inflammatory and divisive and also errant vacuous nonsense with no meaning in a multi-party democracy." 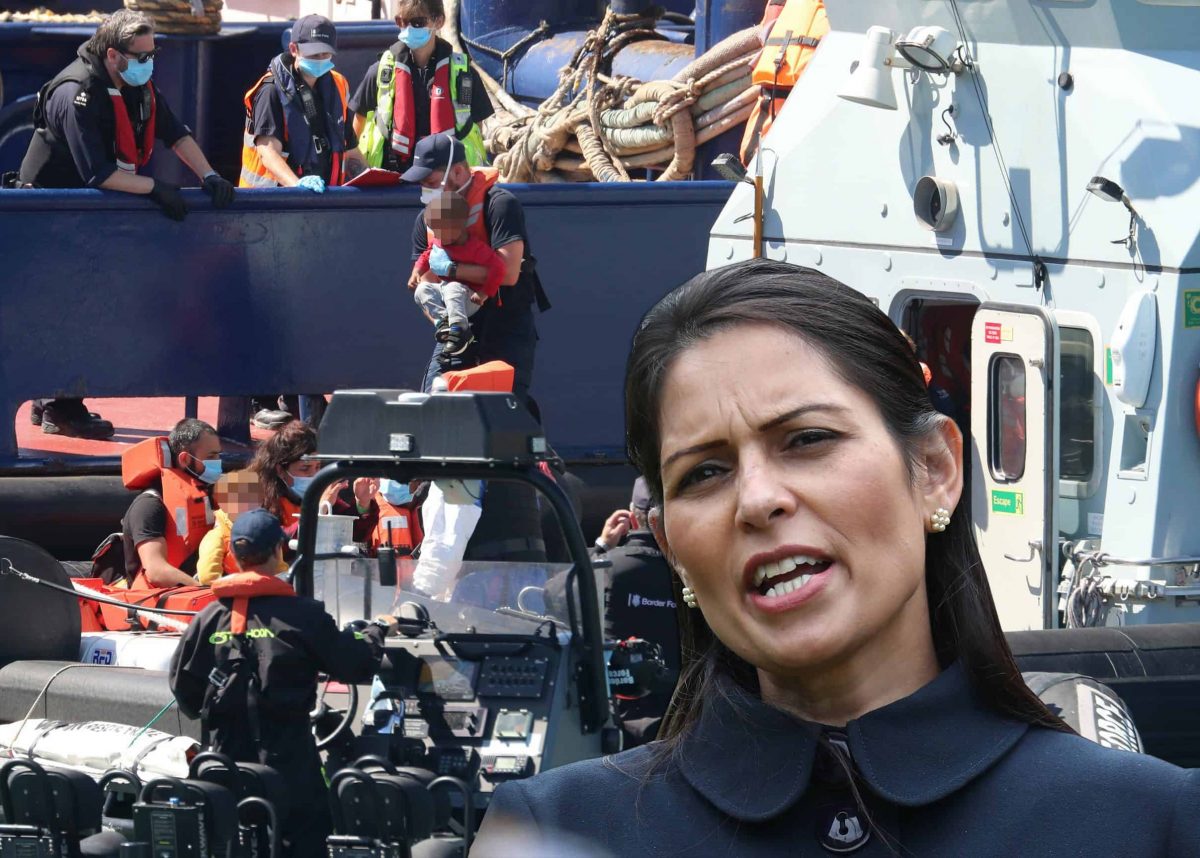 Home Secretary Priti Patel has been roundly mocked for a tweet suggesting “the British people” want to take back control of our borders in response to the refugee crisis.

A migrant in wheelchair was among people arriving in Dover aboard a Border Force boat yesterday, many of whom wore blankets and lifejackets.

The Home Office has been accused of having “lost control” after a new single-day record for migrant crossings was set on Thursday.

As the number of people making the perilous crossing creeped up, Patel tweeted:

“I know that when the British people say they want to take back control of our borders – this is exactly what they mean”, adding that the UK needs “the cooperation of the French to intercept boats and return migrants back to France”.

But the comments have been heavily criticised on social media.

“I’m so sick of this ‘The British People’ nonsense. It’s inflammatory and divisive and also errant vacuous nonsense with no meaning in a multi-party democracy. The phrase should be banned from political discourse.”

Whilst LBC presenter James O’Brien pointed to comments from a former French ambassador:

A tweet from a former French ambassador to Israel, the UN & USA.

The state of our government is perfectly encapsulated in the question of whether Priti Patel understands this or is pretending not to in order to inflame & distract ‘the British people’. Those are the only choices. https://t.co/LRBEFOHjvV

Several other people were quick to point out Britain’s relatively minor role in dealing with the refugee crisis:

For all the British people who think the universe revolves around the UK & that they are the only country that takes in asylum seekers, don’t let the facts cloud your judgement pic.twitter.com/SyNZtwtg42

While one user pointed out who Patel really speaks for:

Priti Patel does not speak for the ‘British People’ – just the bigots https://t.co/MVeMZTLqu5 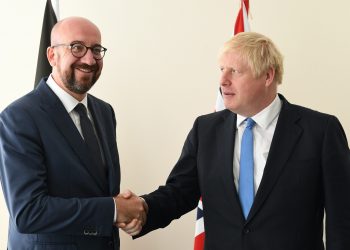