She pointed out that "car crime, burglary and shoplifting are all lower than the same time last year." 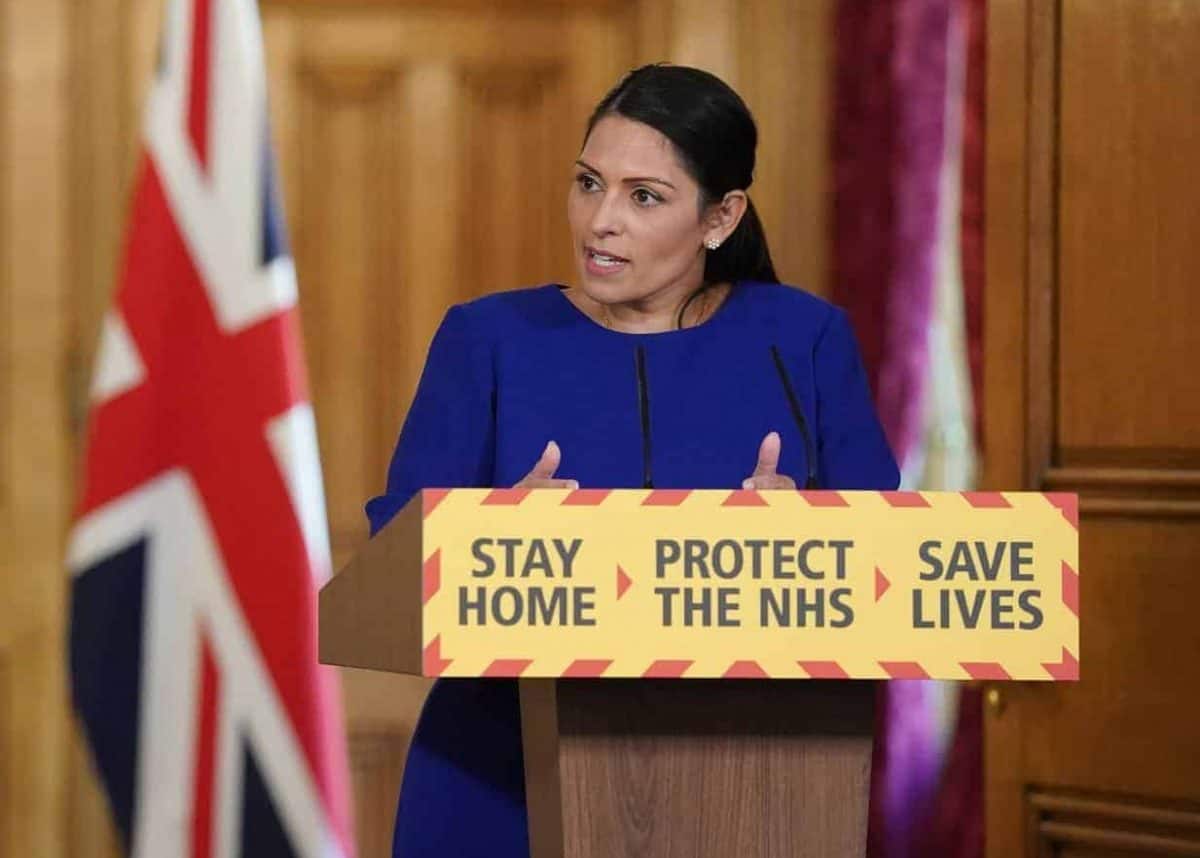 Priti Patel became a target of ridicule this weekend after she bragged about shoplifting being down during lockdown.

The Home Secretary grabbed onto a morsel of good news as she tried to buff up the government’s public perception amid falling approval ratings.

She pointed out that “car crime, burglary and shoplifting are all lower than the same time last year”, but many people were quick to point out the obvious.

Many shops have been forced to close on the back of government lockdown recommendations, and people have been asked to stay at home with widespread police surveillance in operation.

Needless to say, the reaction was quite rightly one of disbelief:

Absolutely outstanding. A government that won’t accept that lowering police numbers affects crime levels but will brag about shoplifting being lower during a time where there aren’t actually any shops to lift. pic.twitter.com/GCMxD5e196

Shoplifting is down announces Priti Patel.

As a criminal lawyer with 25 years experience of representing shoplifters I feel I can contribute some expertise to this discussion….

THE SHOPS ARE CLOSED PRITI..!!

Re. Priti Patel bragging about the drop in shoplifting; I’m gonna go out on a limb here and say there’s probably also been a bit of a dip in car crashes, accidental drownings and people tripping over uneven paving stones.

Call it a hunch.

Priti Patel said shoplifting is down from last year.
Incredible news, also dodo poaching has been eliminated & the illegal selling of dial up modems has been stopped.
Congratulations to the Tories for these magnificent achievements

Shoplifting is down, announces the Home Secretary of a locked down country. I'm sooo bored of having to choose weapons grade stupidity or dead cats designed to get us talking about something other than the government's incompetence. On this occasion, I lean toward the latter.