Radical plans to overhaul the system will "turn the clock back on 50 years of progress", human rights groups say. 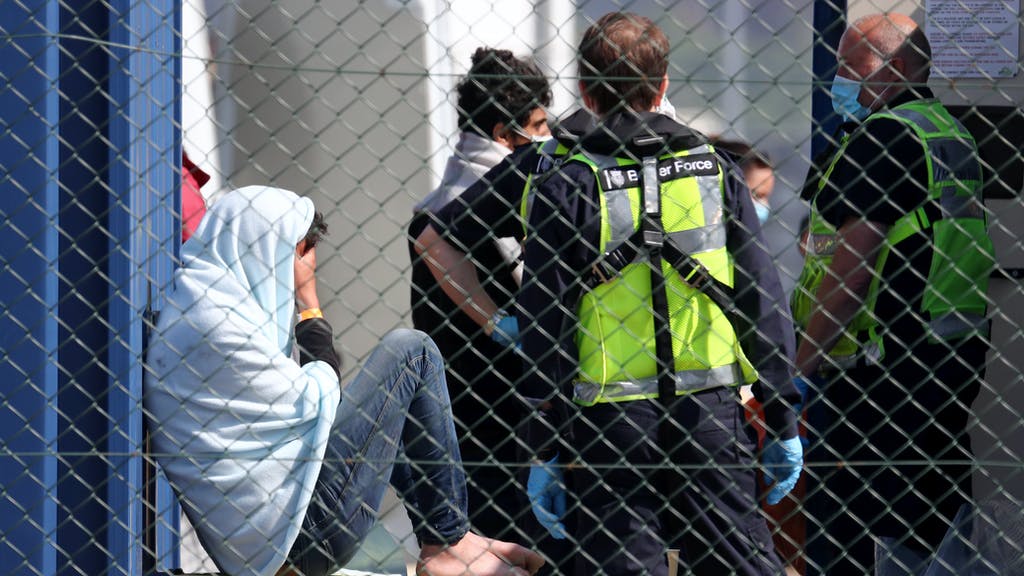 Priti Patel has been accused of failing to show compassion and “turning the clock back on 50 years of progress” after outlining plans to radically overhaul the UK’s “broken” asylum system.

The Home Secretary accused “leftie lawyers” and her political critics of “defending the indefensible” as she set out ambitions in her speech to the virtual Conservative Party conference to “examine all practical measures to effectively deter illegal migration”.

The speech has been criticised by Labour and a host of not-for-profit groups who called her policy shake-up “shameless”.

An interesting description of Priti Patel.

'She's the sort of person who would unplug your life support machine to charge her mobile phone.'

It comes after ministers and officials faced a backlash last week over a string of reports on possible ideas for how to make changes to the asylum system, including processing those with claims on Ascension Island, some 4,000 miles from the UK, and placing them on disused ferries in the sea.

At least 7,000 migrants have managed to cross to the UK in small boats this year, according to analysis by the PA news agency.

Migrants crammed into unsafe dinghies have reached the UK from France on more than one in every three days, data shows.

Ms Patel told the Tory conference: “After decades of inaction by successive governments we will address the moral, legal and practical problems with the asylum system.

“Because what exists now is neither firm nor fair.

“And I will bring forward legislation to deliver on that commitment next year.

“I will take every necessary step to fix this broken system, amounting to the biggest overhaul of our asylum system in decades.

“As for those defending the broken system – the traffickers, the do-gooders, the leftie lawyers, the Labour Party – they are defending the indefensible,” she added.

Just caught the end of Priti Patel’s speech – her statement of “those defending the broken system; the lefty lawyers, the do-gooders” Such incredibly devisive language from our Home Secretary is really quite something eh.

But Labour said the Government was attempting to avoid blame for the current system, when it was the Tories who had been in power for the past 10 years.

Shadow home secretary Nick Thomas-Symonds said: “The British people will see through the Home Secretary’s shameless comments about a ‘broken system’, when the system has been overseen by the Tories for a decade.

“This is yet more evidence of how lacking in compassion and competence the Tories are.”

And she has the Trump policy of the week: her wave machine to force refugee dinghies into French waters

“Turn the clock back 50 years”

Detention Action, a human rights group working with immigration detainees, said the proposals laid out by the Home Secretary showed a “contemptuous disregard” for the horror backstories of many of those making their way to Britain.

“Patel’s proposals taken together would turn the clock back on over 50 years of progress on refugee protection – they are neither lawful, operationally workable, fair or compassionate,” said a spokeswoman for the organisation.

“They show a contemptuous disregard for survivors of torture and slavery and amount to shallow and cynical politicking, pure and simple.”

Amnesty UK director Kate Allen called the plans “nonsensical” and called for more efforts to be made on “providing sanctuary”.

Mike Adamson, chief executive of the British Red Cross, said:  “Like the Home Secretary, we want to see a more compassionate asylum system.

“Huge backlogs in the processing of asylum claims mean many people are left in limbo, unable to work and living in destitution, for months, if not years.

“But this compassion needs to be applied to anyone arriving in the UK in search of safety.

“We should not judge how worthy someone is of asylum by how they arrived here, especially when the rules are so narrow.” 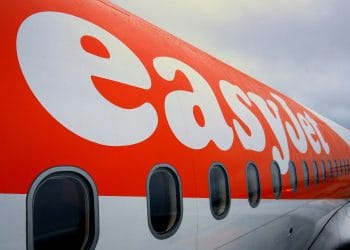