“He’s been found out. He either dodges the question or he gives dodgy answers. No more witnesses, I rest my case.” 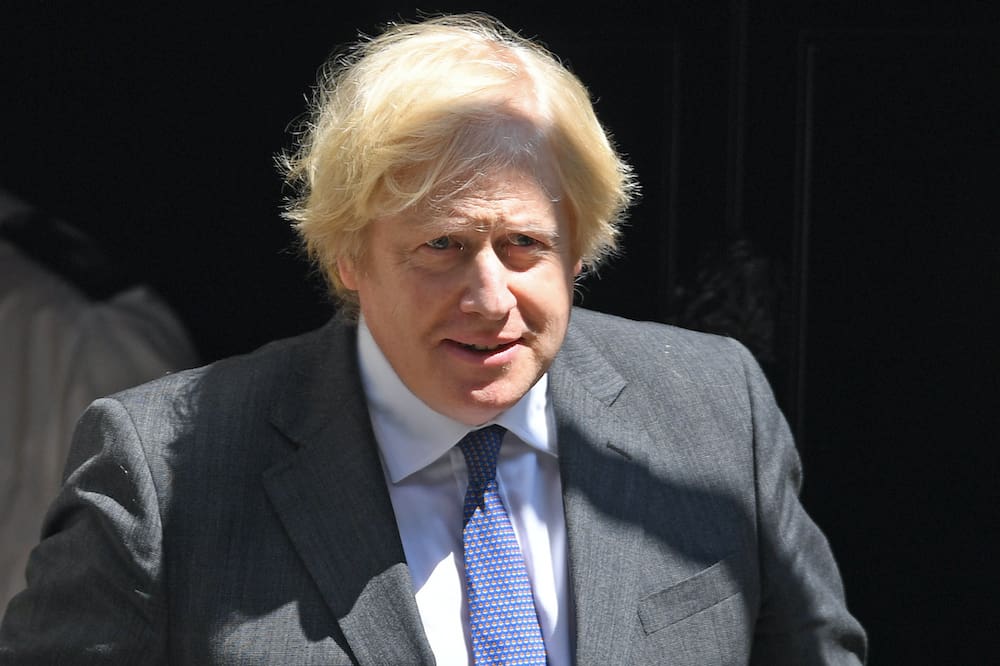 After spending his time as PM, and most of his career, misleading (or downright lying) to people it was almost comical when Boris Johnson accused the Labour leader of ‘misleading’ parliament over the number of people who have not been contacted by NHS tracers during today’s PMQs.

The speaker Sir Lindsay Hoyle immediately demanded Johnson retract the statement. The PM with more than a hint of sarcasm then said Sir Keir was “inadvertently” giving the wrong impression of how many people had been contacted as part of tracing efforts.

Sir Keir told the Commons that of the 33,000 people estimated to have the illness just over 10,000 were reached in England, suggesting the prime minister was facing a “big problem”.

Starmer was also concerned that the ‘world class’ track and trace app that cost over £11 million has been ditched. The Government seemed to blame Apple when everyone knows their devices are not compatible with other operating systems or even their own most of the time, and they had been told this months ago.

Now the app might not be functional until Christmas as we couldn’t get to grips with it on the Isle of Wight, with a population of about 140,000.

The PM replied that no other country had an app that was fully operational. However, Johnson was ‘inadvertently’ giving the wrong impression. Starmer came to the despatch box, gave a slight pause and said ‘Germany’, whose app has been downloaded 12 million times.

This localised outbreak of the truth was dealt with bluster, fluster, and accusations that the if the Labour leader believed, just really believed then the Pandemic would be over.

Ignoring the PM’s comments Starmer said: “The Prime Minister risks making the mistakes he made at the beginning of the pandemic, brushing aside challenge, dashing forward, not estimating properly the risks.” This is a mantra he has rigidly stuck to all of his life, a pandemic won’t change that.

The Labour Leader, now embracing his law background which Johnson has been using against him forgetting Thatcher was a barrister, pointed out that the claims made by the PM last week on the reduction of child poverty had been proved to be false. The Labour leader said: “He’s been found out. He either dodges the question or he gives dodgy answers. No more witnesses, I rest my case.”

And he had. It was a very compelling one.

Do the decent thing

So would the prime minister do the decent thing and correct the record in relation to his child poverty claims?

Well of course not, Johnson replied: “I’m happy to point out to my learned friend that actually there are 100,000 fewer children in absolute poverty and 500,000 falling below the thresholds of low income and material deprivation.”

Is this true? It doesn’t matter either way. He won’t apologise for it next week if it is. For mere mortals it was a couple of seconds after he made the claims, but for him it’s already in the distant past.

But in the future how will we deal with an increase in Covid cases? Owing to a lack of funding and government advice local authorities will struggle to stamp out localised outbreaks of Covid-19 even using the PMs ‘Cluster-busting operation.’

However, Johnson can stamp out an outbreak of truth within moments. He doesn’t need veracity; it just complicates everything.