Opposition MPs accused him of not offering any new ideas and trying to “hoodwink” voters with rehashed manifesto promises. 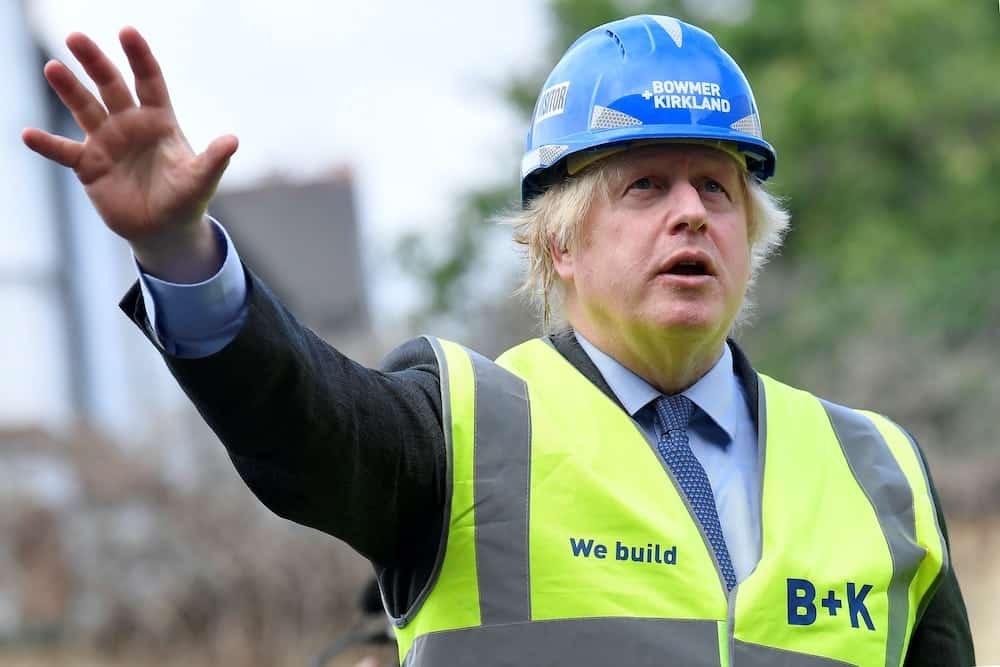 Boris Johnson is promising a “New Deal” with billions of pounds of investment to ease the UK through the aftermath of the coronavirus pandemic, however there are major concerns about the environment and that the plans are rehashed manifesto pledges.

The Prime Minister will use a keynote speech in the West Midlands on today to say he wants to follow in the footsteps of president Franklin D Roosevelt, who led the US out of the Great Depression in the 1930s.

Mr Johnson will say his message is “build, build, build” as the UK comes out of lockdown after the Covid-19 pandemic.

The PM will say the Government intends to spend £5 billion “to accelerate infrastructure projects”.

He is expected to say: “It sounds positively Rooseveltian. It sounds like a New Deal.

– £1.5 billion to be allocated this year to hospital maintenance.

– More than £1 billion for a 10-year school rebuilding programme.

However, opposition MPs accused him of not offering any new ideas and trying to “hoodwink” voters with rehashed manifesto promises.

She said: “Boris Johnson is attempting to hoodwink the nation again with reheated promises rather than seizing this moment to move forward as a country.

“This speech looks like a rehash of manifesto pledges with no real plan to deliver a greener and fairer future. It shows this Government has already run out of ideas and run out steam.

“The Prime Minister also needs to realise that our infrastructure is human, not just bricks and mortar.

“We need a mass retraining programme and a cast-iron promise not to repeat the mistakes of the Thatcher years and leave entire communities behind.”

In terms of the environment Shaun Spiers, Executive Director of Green Alliance, said:”The government is strongly committed to fighting climate change and restoring the natural world. Now, as the government lifts the lockdown, it also has to revive the economy. Fortunately, tackling the environmental challenge will help revive the economy and create good jobs: there is no conflict between the two.”

“Boris Johnson’s speech should have fired the starting gun on a healthier, more resilient future for the UK. Unfortunately, the PM seems to have got off to false start.“

“This statement today is about putting shovels in the ground, but there is no point in that in the long term if it digs the UK deeper into trouble. Whether it’s ‘build, build, build’ or ‘jobs, jobs, jobs’, thousands of constituents around the country are today lobbying their MPs to say they want a truly green recovery.“