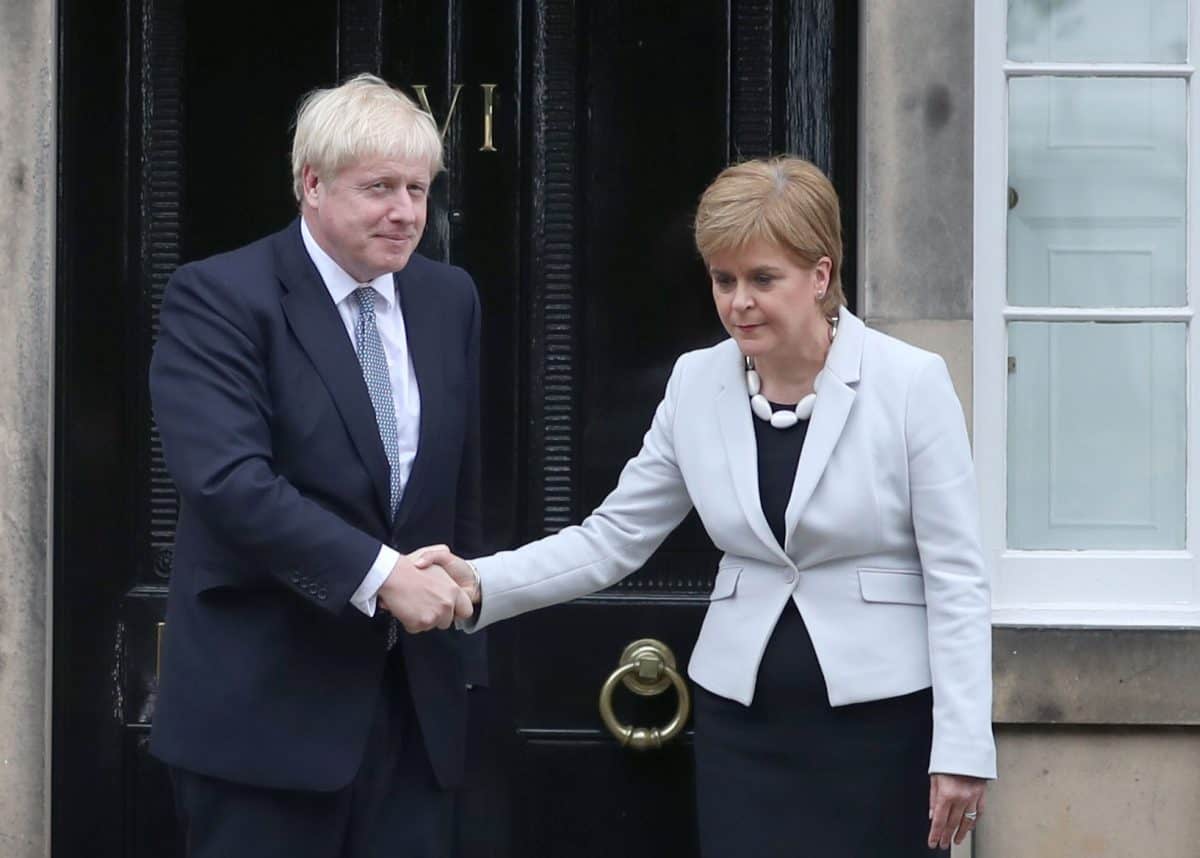 Boris Johnson has told the SNP that the coronavirus pandemic means the Scottish and UK governments need to work together to “rebuild from its ravages” and give people a “better, brighter future.” However, SNP deputy leader Keith Brown was scathing in his response to the PM, claiming Johnson was guilty of speaking ‘weasel words.’

With the UK and much of the world dealing with the ongoing health crisis, Johnson insisted “frankly” that this was not the time for “division or distraction about our national constitution”.

The Prime Minister, who was addressing the Scottish Conservative virtual conference, told Nicola Sturgeon and the SNP: “To tackle the shared and common threat that is Covid-19, the focus on separation has got to stop.”

His speech came just days after he was said to have told Tory MPs in the north of England that devolution to Scotland had been a “disaster”.

Mr Johnson – who is currently self-isolating – insisted that his remarks had been reported “not entirely accurately”.

Instead, he said his “round, unvarnished view” was that “the way the SNP have handled devolution in Scotland has been a disaster”.

Under the SNP, he said, Scotland had seen “plummeting education standards, low business confidence and the lowest satisfaction in public services ever”, with the Prime Minister branding this “an abysmal record”.

He told the conference: “Just because I have criticised the performance of devolution does not mean I want to oppose devolution as a concept. I’m a former mayor of London, I know how effective devolved powers can be.”

But he argued: “The key is to have policies to show how devolution can work for Scotland, for the people in Scotland, rather than the SNP obsession with making devolution work against the rest of the UK.”

Mr Johnson thanked the Scottish First Minister and her government for the way they had worked together with UK ministers and politicians from the other devolved administrations during the pandemic – which he described as a “plague”.

But he also said that rival politicians in different parts of the UK needed to continue to work in partnership “making use of the vaccine stocks, test kits and new technology that come from being part of what is one of the world’s leading scientific superpowers”.

Addressing supporters at the online conference, Mr Johnson insisted: “Covid-19 doesn’t care about constitutional arrangements and whatever our political differences.

“We all need to work together at this time to protect the health and jobs of the people of Scotland.”

Despite the “last very difficult eight months”, he added that there was now “hope on the horizon”.

And the Prime Minister was clear: “The best way to take that hope, and turn it into a better, brighter future we all want to see, is to continue to work together.”

He told his political rivals: “The cut and thrust of normal political debate will return in full when the threat of the virus has abated. And we all will welcome that, the clamour and vibrancy of a healthy democracy.

“But when we take up the political cudgels again, let’s never forget what we have achieved as a country through co-operation – through working across the whole of the United Kingdom to face down a deadly threat that respects no tier of government or boundaries.

“We’ve never seen a challenge quite like this in our lifetimes, and there are real lessons to be learned.”

Mr Johnson continued: “Just as we have come together to beat back, and we hope, and believe, soon defeat coronavirus, so we must stick together, and work together, to rebuild from its ravages.

“Where we can differ over the constitutional issues, we also can, and I think we must, unite in our efforts to give Scotland that better, brighter future.”

Mr Johnson said: “I am an optimist by nature. I believe that with continued and sustained effort we can defeat the coronavirus.

“That we can turn the page on this troubled chapter of our history. That we can build back better from it, from this plague.

“But I am also a realist. I know that we can only achieve this if we resolve to work together for that better, brighter future we all want for Scotland and the whole of the Kingdom.”

SNP deputy leader Keith Brown responded: “This was a nothing speech that demonstrates exactly how much thought and consideration the Prime Minister really gives to Scotland.

“Zero effort, zero consideration, zero thought, just 10 minutes of hollow nothingness beyond more weasel words of deflection from his blunder in revealing he thinks devolution has been a disaster.

“Instead he should have apologised for insulting the democratic choice of the people of Scotland and for the litany of toxic Tory policies, from austerity to a disastrous Brexit in the midst of a devastating pandemic. 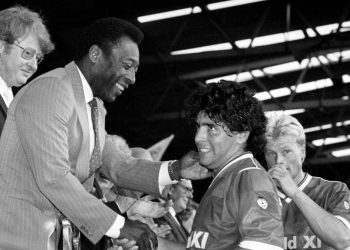