Mike Russell said “things have got definitely worse in last year with the advent of the Johnson administration". 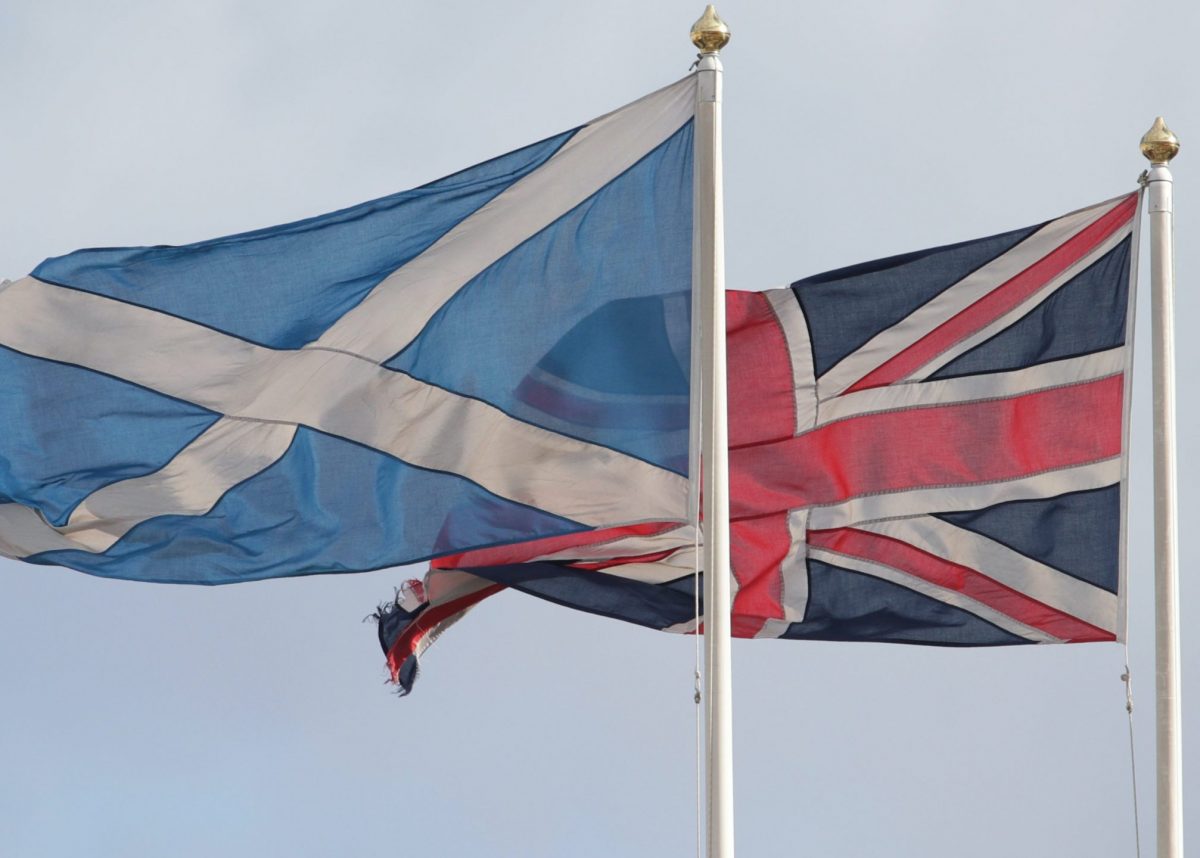 Scotland’s Constitution Secretary has intensified a row between the UK and Scottish Governments by accusing Boris Johnson of “running a clear and deliberate anti-devolution policy”.

Mike Russell criticised proposals to establish a new internal market between the four nations at the end of the Brexit transition period, claiming “every devolved power could be undermined”.

He argued the proposed legislation considers Westminster to be sovereign in trade and regulation disputes, and the UK Government “have a veto on everything”.

Giving evidence to Holyrood’s Finance and Constitution Committee, he told MSPs the Scottish Government will continue to challenge the Bill and did not rule out legal action to challenge the plans.

“This is an outrageous power grab and it is a major weakening of devolution, and it should not be permitted to take place,” he said.

“My view is that it reveals completely the agenda of the current UK Government, which is hostile to devolution and hostile particularly to Wales and Scotland for exercising their rights under devolution.”

Mr Russell suggested policies enacted by devolved governments could be rejected by Westminster.

He added: “It is highly likely that the UK Parliament will apply English votes for English laws so in actual fact Scottish representatives won’t even get to vote on issues of standards in the UK Parliament – they will be excluded from that.

“Then the Scottish Parliament will be overridden.

“If that is not contrary to the spirit of devolution, I don’t know what is.”

“Worse” since the advent of the Johnson administration

Describing relations between the UK and Scottish Governments, Mr Russell said: “Things have got definitely worse in last year with the advent of the Johnson administration, which I think is running a clear and deliberate anti-devolution policy.”

Scottish Secretary Alister Jack said the changes will ensure “seamless trade continues across all parts of the UK” when the Brexit transition period ends on December 31.

“Our proposals respect and strengthen devolution,” he added.

“I hope the Scottish Government will work with us as we take this forward for the benefit of businesses and consumers in Scotland.” 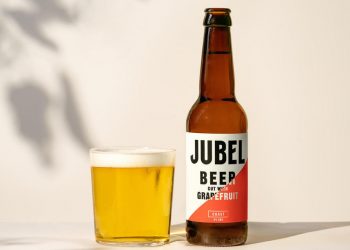