The 73 year-old will run on pledges to end "Covid con rules" and "reverse discrimination against people who refuse to wear a mask or take the vaccine". 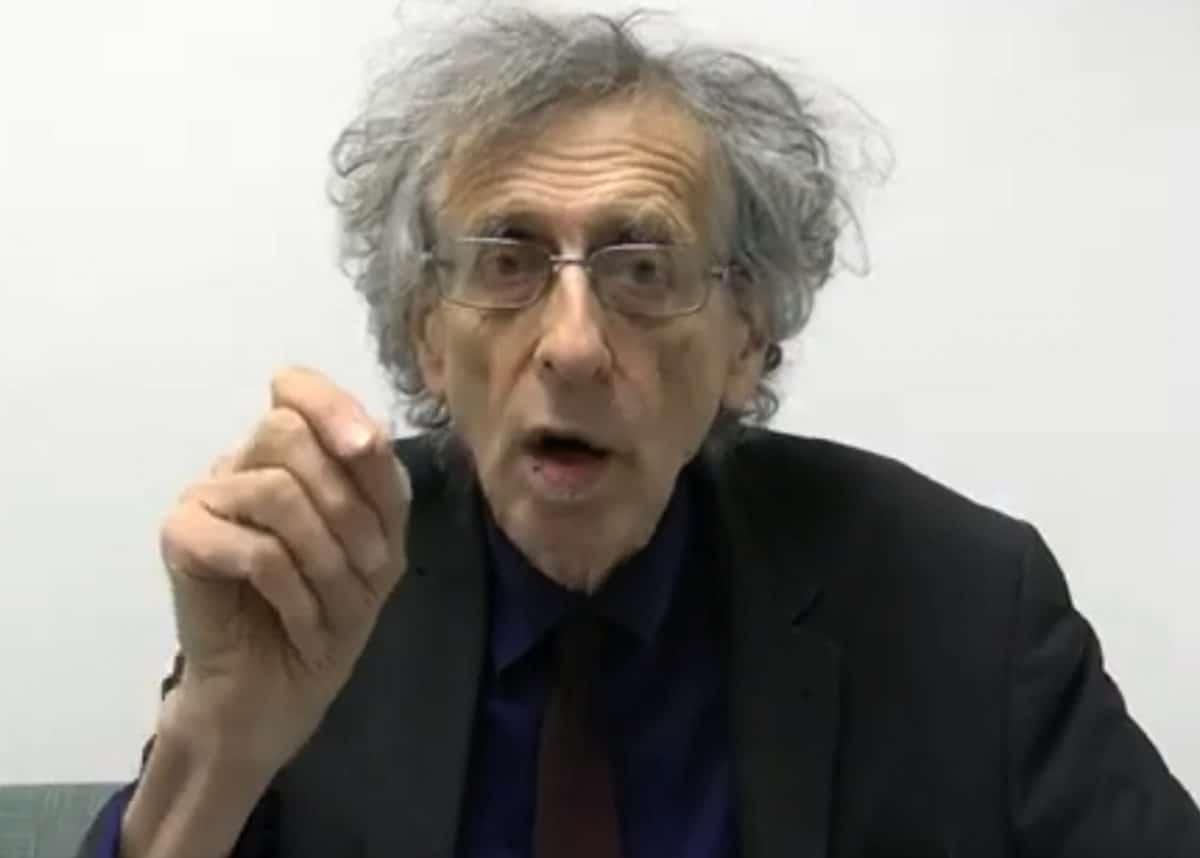 Jeremy Corbyn’s brother Piers has announced he is to run for London Mayor, championing anti-lockdown policies and ‘homes for all’.

The vocal campaigner was fined again last night after leading a New Year’s Eve protest in London – claiming that more than 1,000 ‘defied all threats’ to turn out.

He tweeted: “TOTAL SUCCESS! #NYEPartyOfParties by LONDON Eye” with the hashtag #Corbyn4London.

Later a video appeared on YouTube as Corbyn made his intentions official, setting out his manifesto which includes: