It comes as Grenfell United criticise the nomination of Daniel Moylan who fell asleep during scrutiny meetings after the fire. 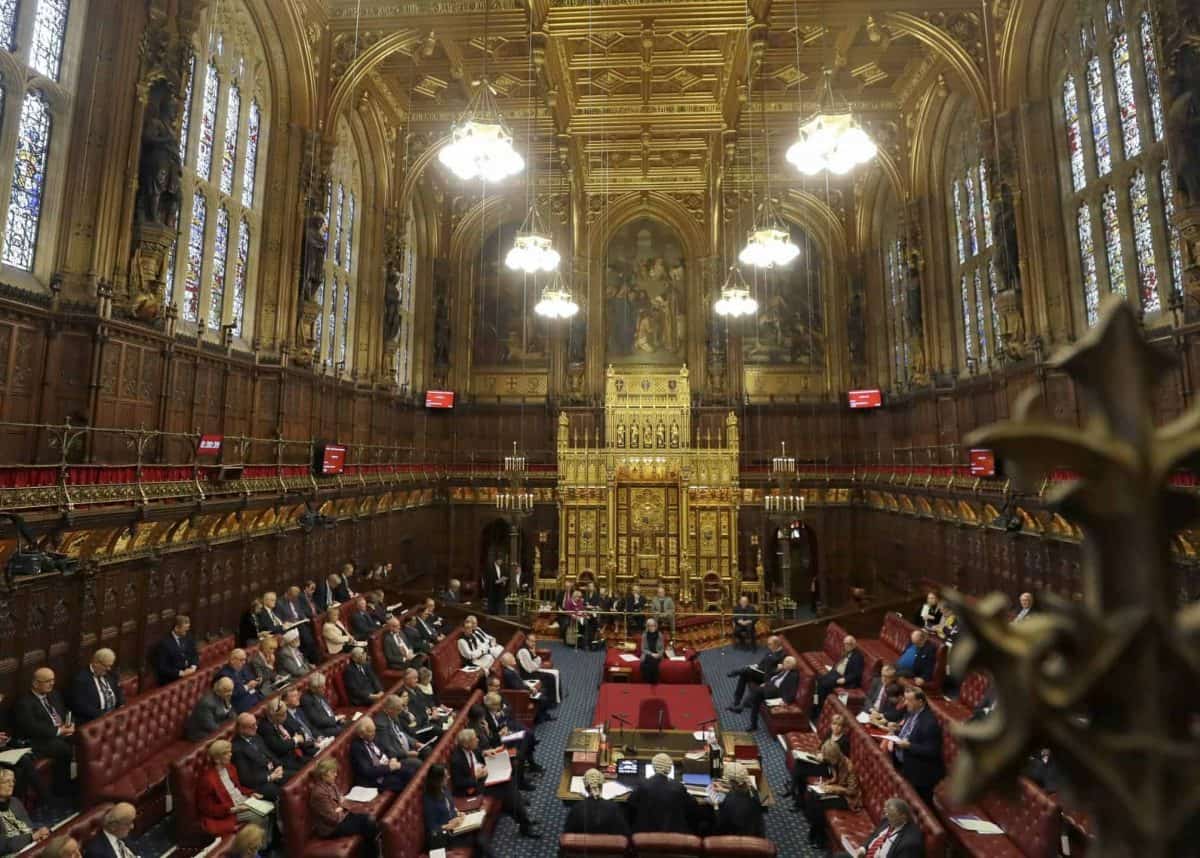 The nomination of several Brexiteers for peerages has turned Britain into the laughing stock of Europe following a weekend of mocking press coverage.

Media outlets in Romania, Switzerland, Italy, Czech Republic and elsewhere all took aim at Boris Johnson after he awarded a raft of nominations to his Eurosceptic chums.

Agenzia Italia was quick to raise questions over Johnson appointing his brother as a Lord and the son of a former Kgb agent, in Evgeny Lebedev.

“The 36 new investitures include many loyalists and expand the already abnormal number of members of the Upper House, who sometimes do not even go there”, the coverage noted.

Vesti, in Ukraine, also raised accusations over nepotism while the Standaard (Belgium) led with the headline: “Friendship leads to a seat in parliament”.

Blisty, in the Czech Republic, opted for a more scathing line, running with:

“Corruption in England deepens: Johnson promoted his brother…and [the] son of KGB agent to aristocratic status… “[There were] waves of fury over the announcement of how many incredibly controversial people Johnson has decided to elevate to a noble status”

The latest Lords appointments are a laughing stock across the world.

Just a sample of the mocking coverage from Romania to Switzerland, Italy, Czech Republic, and yep, Russia over the weekend pic.twitter.com/u50Kikn1Cx

The coverage comes as Grenfell survivors and firefighters criticised the “disgraceful” nomination of a former prominent official at Kensington and Chelsea Council to a peerage.

The Grenfell United group claimed Daniel Moylan “was at the heart of a culture that held residents in contempt” and shared an image appearing to show him nodding off at a scrutiny meeting several months after the devastating fire which killed 72 people in 2017.

Now, @BorisJohnson has appointed the Deputy Leader of the council that held Grenfell residents in contempt to a cushy job in the House of Lords.

“Now, Boris Johnson has appointed the deputy leader of the council that held Grenfell residents in contempt to a cushy job in the House of Lords.

Mr Moylan, a Conservative councillor between 1990 and 2018, including 11 years as deputy leader of the local authority between 2000 and 2011, was also deputy chairman of Transport for London (TfL) and an adviser to Boris Johnson when he was mayor of London.

He is currently chairman of Urban Design London, a not-for-profit focused on improving public spaces.

According to the Royal Borough of Kensington and Chelsea website, in 2018 Mr Moylan “did not seek re-election”, bringing to an end his 28 years with the council.