Just one MP voted against the bill - which was pushed through by Chris Grayling. 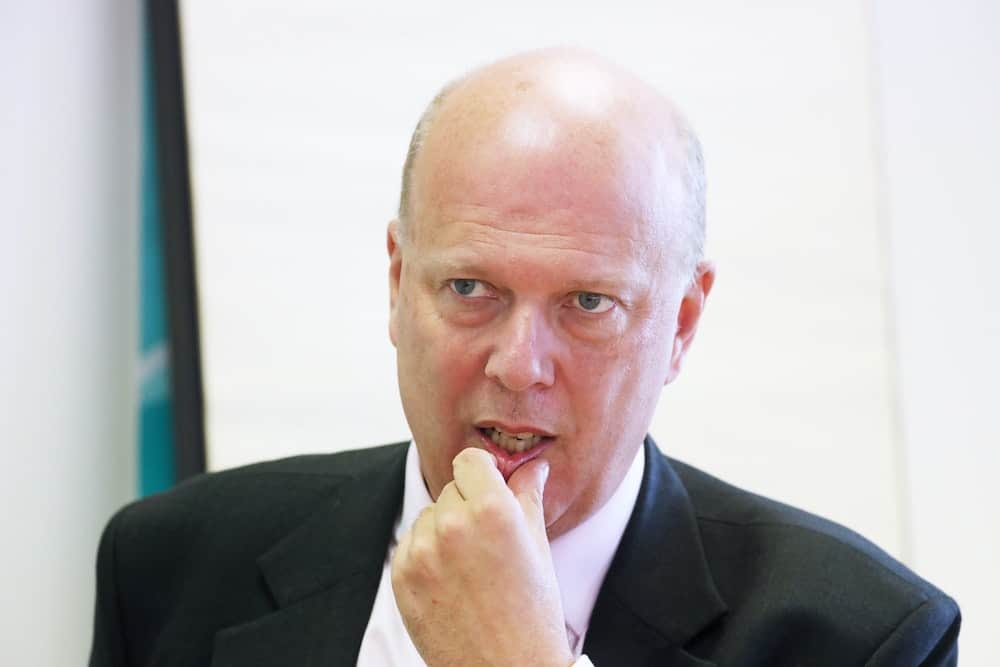 Since news broke on Saturday night that a senior Tory MP had been arrested on suspicion of rape, many have questioned why the accused – a former minister, according to reports – has not been named by the press.

The Conservative Party and allies of the unnamed MP have argued that keeping him anonymous protects the victim, a justification that critics – including Labour’s Jess Phillips – have derided.

There is no law that states that the accused in sexual abuse cases has a right to anonymity. But, in 2016, parliament voted to keep MPs’ arrests secret from the public – in legislation pushed through by Chris Grayling, who was then a Tory minister.

The rule – which was debated for less than an hour – stripped the public of any right to know if their MP is arrested. Just one MP from any party voted against it.

Grayling, who was Leader of the House at the time, argued that naming MPs under arrest breached their “right to privacy” under the Human Rights Act – which Grayling had sought to scrap when he was Justice Secretary.

John Mann – who has since quit the Labour Party and become the government’s Antisemitism Tsar – was the lone MP to oppose the change, telling the Daily Mirror at the time that it provided an “unwarranted” level of protection to MPs.

He added: “If an MP is arrested on child abuse charges then it should be made public. Indeed, now this could happen and a general election could take place with voters not knowing.

‘Not about protecting the victim’

There is no law that prevents the naming of people under arrest. However, victims of sexual abuse are legally guaranteed anonymity.

The argument for keeping the MP’s name out of the press – made by allies of the accused MP – is that publishing it makes it easy for people to connect the dots and discover the identity of the victim – a former parliamentary staffer of the accused.

The same logic presumably applies for not removing the whip from the arrested Tory MP.

It is an excuse that has been roundly criticised. Writing on Twitter, Phillips said: “Just like to nip this in the bud, there’s NO law that states the accused in these cases has anonymity.

“There is anonymity for  alleged victim who has stated she is devastated he’s not been suspended. So all those saying it would identify her don’t speak for her, and it wouldn’t.”

Others have pointed out that keeping the identity of the MP secret endangers everyone else – especially women – working in Westminster.

Tara O’Reilly, who chairs Women in Westminster, a group seeking to bring more women into politics, wrote: “Parliament is *not* a safe place to be for young women (and everyone else) unless the Tories suspend the MP arrested on suspicion of rape. It’s that simple.

For years we’ve had to walk around the corridors of power avoiding men we know to be abusive and staying quiet because we didn’t trust parliament or parties to act. Standing next to walls so we’re not groped, pretending to take a call at a bar to avoid a man who’s abused a friend.

“Keeping this MP’s identity secret is not about protecting the victim.”